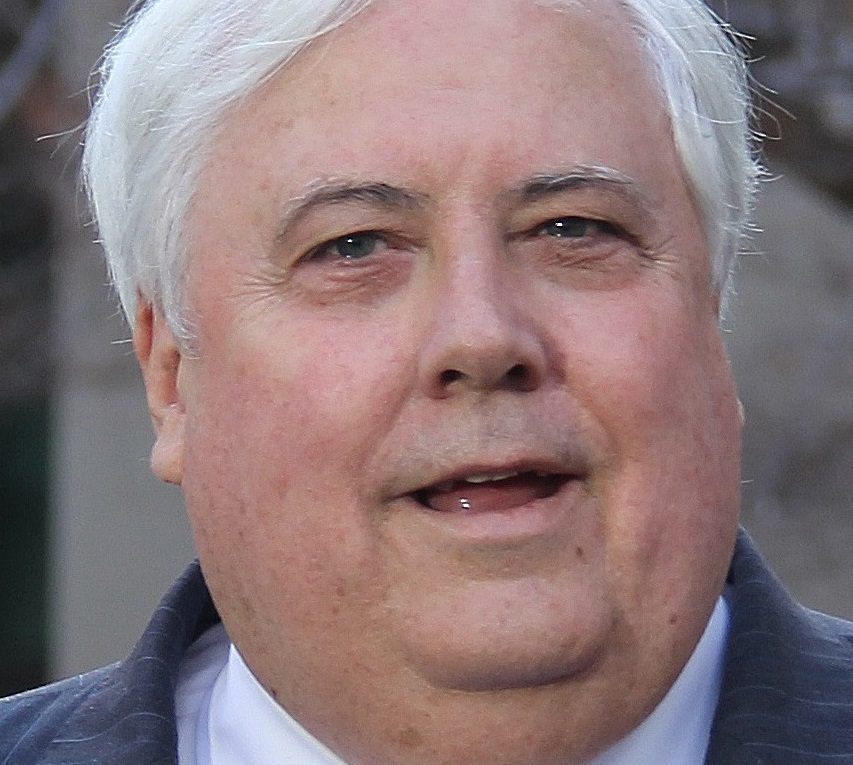 Palmer agrees to fund the manufacture or acquisition of over 1,000,000 courses of Hydroxychloroquine for Australians

Clive Palmer has appointed Brisbane pharmacist Jeremey Sheridan to lead the effort to oversee the large-scale manufacturing of Hydroxychloroquine in Australia and the acquisition of the drug as soon as possible.

“While the clinical trials in Australia in 50 hospitals may take four to five months to complete it is important that arrangements for the large-scale manufacture or acquisition of Hydroxychloroquine proceed quickly so that there will be no delay making a successful treatment available to all Australians as soon as possible.

“We cannot wait. To delay now could cost Australian lives in the coming months. We cannot wait to start the process of large-scale acquisition of the drug.

“When the drug is required it needs to be available,’’ Mr Sheridan said.

Clive Palmer confirmed last Friday he had discussions with Health Minster Greg Hunt and other ministers and members of the Australian Government, as well as senior officials of the Health Department, to cut through any red tape that would delay an immediate response to ensure that all Australians would have access to the drug as soon as possible.

Mr Palmer stated that he had agreed to personally fund the acquisition or manufacture of over 1,000,000 courses of Hydroxychloroquine and to make it available to the government to be placed on the National Health Stockpile for the free use of Australians affected by COVID- 19.

Mr Palmer confirmed that would result in over 30,000,000 doses being placed in the National Health Stockpile.

“The first 1,000,000 courses will be the first step to ensure that all Australians regardless of their financial circumstances will have access to Hydroxychloroquine as soon as possible,’’ Mr Palmer said.

“We are proceeding as fast as we can to initiate the manufacturing process in Australia, I have a strong commitment not to let the community down. I will spend whatever it takes and do the best that I can to ensure that when the time comes, we as Australians can respond to the challenge that faces us all.

“At this time of national crisis in our country, all Australians must do whatever they can to help their fellow Australians,’’ Mr Palmer said.

“There are many other Australians beside me that can provide financial support necessary to allow our medical resources to be deployed in the shortest possible time to save lives.

“I want all Australians who have done well in this country to remember their fellow Australians and the sacrifices that have been made by previous generations and dig deep to support all efforts necessary to defeat this threat to our lives,’’ he said.

The director of the Gold Coast medical centre Dr Reza Madah has been appointed as medical advisor to assist the effort.

Dr Reza Madah said:  “We need more Australians like Clive Palmer who understand the urgency and the challenges facing the nation and for Australians to come forward and to commit whatever they can in the fight against COVID- 19 and supporting the medical and research community.

“The urgency of the situation cannot be left to Government alone, we need quick decisions and the timely commitment of funds and resources.”

Mr Palmer thanked Minister Hunt and the Australian Government for their support and all they had done and would do to make Australia independent to facilitate the acquisition and manufacture of drugs necessary to treat COVID-19 in the shortest possible time.

“The Commonwealth Health Department was assisting in ensuring that Australia’s high standards are maintained in the process,’’ Mr Palmer said.

When asked if he was concerned about the millions of dollars he was committing to fight COVID-19 may not achieve all that he hoped, Mr Palmer said: “If we are wrong, I lose some money but if we are right we may save the lives of thousands of our citizens. Australia must move now with urgency.”