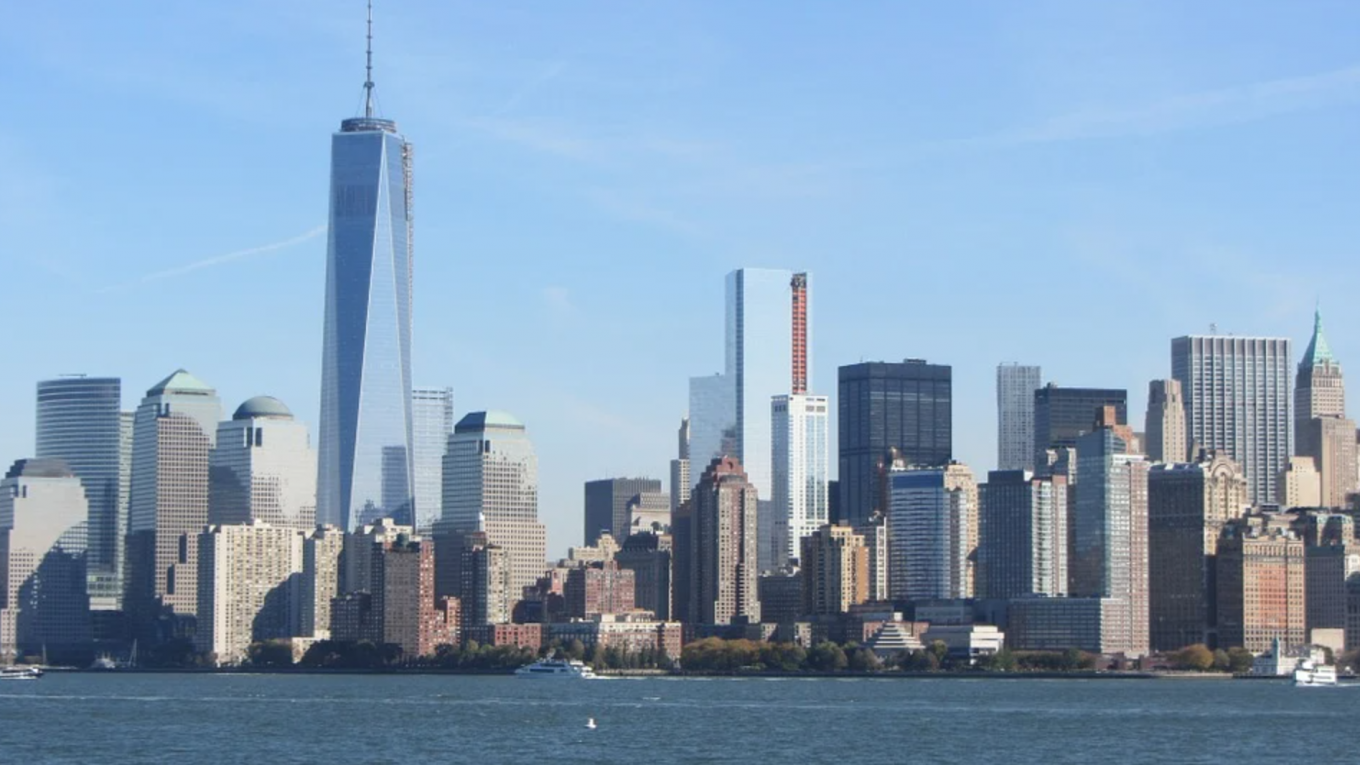 The study looks actually at the US and its major cities and suggests major reductions in new cases and deaths would have occurred if confinement measures had started one or two weeks earlier.

The study also looks at the potential impacts of resurgences in the outbreak, which are found to be devastating if new restrictive measures are not timely implemented when they occur.

Note that this analysis for the USA is likely applicable to other locations, such as Montreal, the outbreak epicentre in Canada, where measures were late to be implemented.

The study was released on May 20, titled “Differential Effects of Intervention Timing on COVID-19 Spread in the United States.”

It uses modelling to estimates the number of cases and deaths that could have been avoided in the USA and in the country’s epicenter, New York, as well as in other urban centers.

With measures taken 1 week in New York, 17,514 deaths would have been avoided according to the forecast, the number being 53,990 deaths if measures had been taken 2 weeks earlier.

Politico covered the study in an article “Cuomo, de Blasio blame ignorance, but not themselves, in wake of damning report” dated May 21.

According to Politico, New York Mayor reacted as follows.

“As we got information, we acted on it,” de Blasio said Thursday. “But of course it’s painful, and of course I look at that and I say, I wish we had known more, because we would have been able to do more.”

As for New York governor, whose mandates regarding elderly homes have come under intense scrutiny,

Here are further excerpts of the Politico article.

“But even when de Blasio and Cuomo were working off the same information, they struggled to coordinate a coherent response.”

“The mayor and governor delayed closing schools and nearly 80 city school employees have now died. De Blasio warned a shelter-in-place order would be needed after a lockdown was ordered in San Francisco and was derided by the governor, who said such orders cause unnecessary panic. Cuomo instituted one on March 22, albeit with a different name.”

“De Blasio declared schools would have to stay closed through the year — Cuomo said it was not the mayor’s decision to make before ultimately closing schools for the year.”

“… by March 6, the city had yet to figure out an action plan,” yet “Cuomo had begun publicly discussing the virus’ spread in New York in February, saying a positive case was not an “if” but “when.”

Impacts of Resurgences in COVID-19 Infections

The study also looks at possible resurgences in COVID-19 infections by quantifying the effect of response time on the timing and magnitude of rebound in the US.

For their simulations, the authors “assume that control measures are relaxed beginning May 4, 2020 in all US counties, resulting in an increased hypothetical effective reproductive number of Ro = 1.5 in each county.”

Then it assumes that, after a response time of 2 or 3 weeks, a reactive 25% weekly reduction of transmission rates is imposed in each county and maintained until local weekly case numbers decline.”

What do the authors find?

Initially, the decreasing trend because of measures in place before May 4, and the lag between infection acquisition and case confirmation, are found to convey “a false signal that the pandemic is well under control.”

“Unfortunately, due to high remaining population susceptibility, a large resurgence of both cases and deaths follows, peaking in early- and mid-June, despite the resumption of NPI measures 2 or 3 weeks following control relaxation. “

At the national level, how many deaths would result from delays in reinstating restrictive measures?

“A one-week further delay to the resumption of control measures results in an average of 214,545 additional confirmed cases and 23,110 deaths nationally by July 1, 2020.,” states the study.

Note that NPI measures stand for Non Pharmaceutical Interventions. States such as New York have considerably constrained the usage of the most effective pharmaceutical intervention available, i.e. early hydroxychloroquine-based treatments.

As we covered extensively in this blog, such early treatment strategy, within days after the first symptoms, was successfully implemented in places such as Marseille where there are essentially no new cases. By isolating and treating early those with symptoms, this strategy also contributed to reducing the spread of the disease.

According to the study authors, rapid response remains essential to avoid large-scale resurgences of infections and deaths in locations with reopening plans.

Yet the authors indicate that there are reasons to believe that such rapid response may not happen.

“Due to fatigue in the general public towards NPIs and a consequent reduction in compliance, this assumed reduction may be overly optimistic.”

The authors argue that “efforts to further raise public awareness of the ongoing high transmissibility and explosive growth potential of COVID-19 are still needed at this critical time.”

The study is authored by Sen Pei, Sasikiran Kandula, Jeffrey Shaman*
Department of Environmental Health Sciences, Mailman School of Public Health, Columbia University, and can be consulted at: https://www.medrxiv.org/content/10.1101/2020.05.15.20103655v1.full.pdf