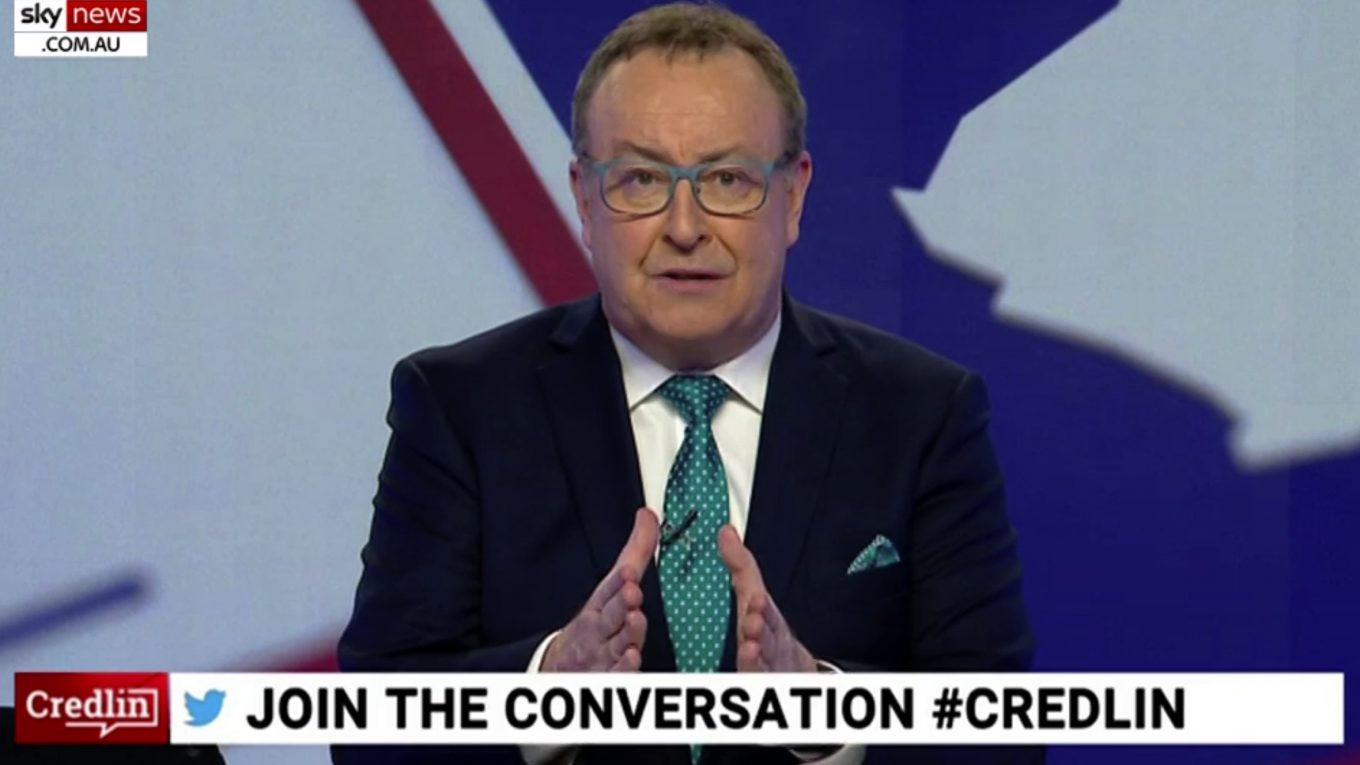 We are now 5 months into the pandemic, and mainstream media, as well as social media, have been very consistent: there is no cure for COVID-19. But is there a shift happening, out of Australia? ….

The usual narrative that there is no cure has been emphasized by social media, which has implemented widespread censorship and invites people to trust the World Health Organization, which follows the same no cure narrative, presenting for example hydroxychloroquine just as a myth to be busted.

Sky News was no exception until pretty recently. On May 27, for example, the headlines were:

“America’s leading infectious diseases expert has said is it now “quite evident” that an anti-malarial drug touted by Donald Trump has no impact on coronavirus.”

Sky News paid very little attention to early treatment protocols for COVID-19. For example, if you do an online search with Sky News Raoult, it yields zero result, at least on google.

A first sign that Sky News (UK) may be departing from the traditional mainstream media narrative came with its report about Turkey, a country with a remarkable therapeutic response to COVID-19, and using hydroxychloroquine as it should, i.e. early and on an outpatient basis.

See our August 4 article on this development.

The most substantial departures from the usual narrative came however from Australia, and they focused on Ivermectin.

On August 7, Sky News host Chris Kenny had a segment “Ivermectin treatment is a ‘real killer of coronavirus’: Professor” with Gastroenterologist Professor Thomas Borody, who says Ivermectin used in conjunction with two other drugs is making it look like “corona is very simple to kill”.

On August 8, a brief segment titled “Ivermectin triple therapy flagged as a ‘wonder drug’ against COVID-19,” also featuring Professor Borody, indicates the medication is an effective treatment when used in conjunction with zinc and antibiotics and is advocating for the ‘triple therapy’ to be made available in aged care homes and for frontline workers.

On August 9, in a segment of the Outsiders program, titled “Doctor claims Ivermectin triple therapy is ‘amazingly effective’ in treating COVID-19,” Professor Borody says Ivermectin, used in conjunction with two other drugs, has so-far been extremely successful in treating the deadly pathogen, yet he said he has been met with a “very negative reaction” by the federal government …

On August 10, in a segment titled “COVID-19 treatments are ‘staring at us in the face’ but have been ignored,” Sky News host Chris Smith (picture) makes an analysis of the linkages between effective therapeutics, lockdown measures and economic recovery.

“Mr Smith said the battle against the virus has so far been split between handling the immediate health costs and the short-to-long-term economic crises.”

“The third tranche in this battle is coming up with effective medical treatments and maybe even a vaccine,” he said.

“But I think the entrenched bureaucratic red tape in this country, the slow wheels of the massive health bureaucracy in particular, could be hindering our chances of finishing the job.”

In this segment, Smith not only refers to Ivermectin, Doxy-Cycline and Zinc. but also to a potential vaccine developed by Flinders University in Adelaide being neglected by the authorities.

“We have treatments for this virus starring at us in the face, but they’re being ignored.”

The Sky News Australia reporting and commentary is not just about Ivermectin.

“For months I’ve said Morrison’s own government and the Victorian one have done too little to save the old. “

“But what did Scott Morrison do to save the old. To prepare the aged care sector … Not much”.

“Mr Bolt said there is another way to fight this virus apart from the “savage bans” being inflicted on the populace.”

Mr Bolt also said hydroxychloroquine “could be our best cure in the worst pandemic in our generation” and is a drug which the Prime Minister has been “blind” to in combating the virus.