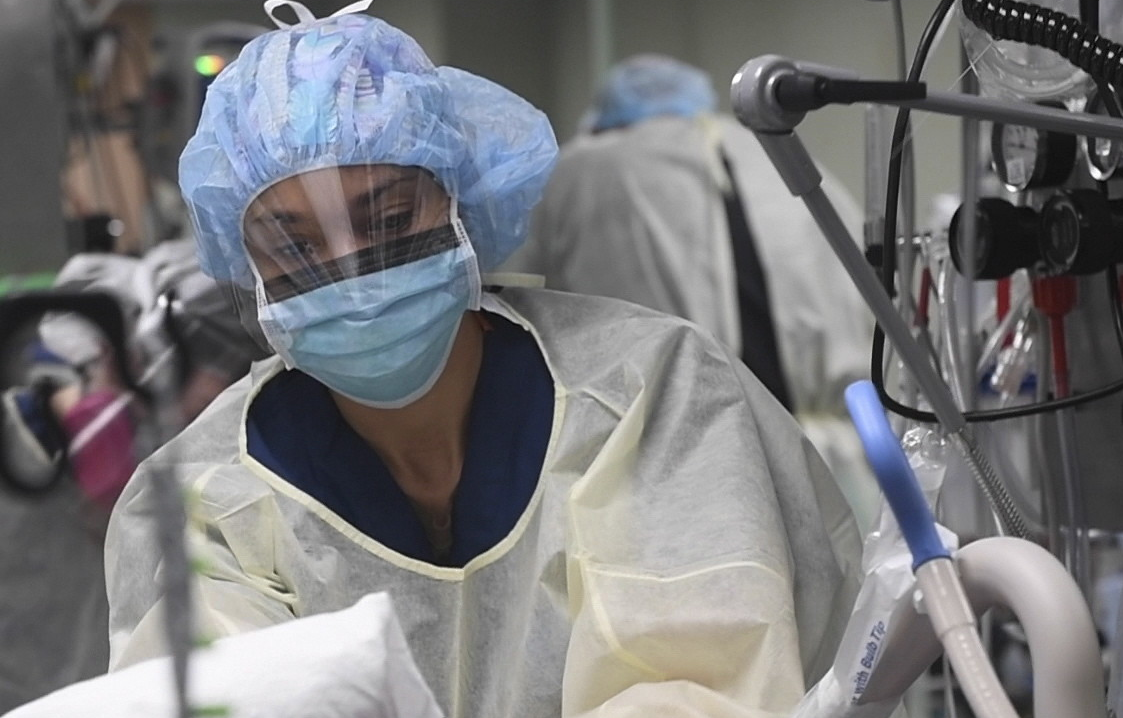 There was much anticipation regarding the New York study on hydroxychloroquine, with results announced on May 7, even if it was among those studies that seemed to have been designed to fail.

“In this observational study involving patients with Covid-19 who had been admitted to the hospital, hydroxychloroquine administration was not associated with either a greatly lowered or an increased risk of the composite end point of intubation or death.”

Columbia University came up with a media release “Hydroxychloroquine: First Large Study Does Not Support Routine Use in COVID-19 Patients,” amazingly ignoring the large studies conducted elsewhere, including at IHU-Marseille, on hydroxychloroquine, and using a misleading title, as the term patients can be interpreted widely.

The principal reason the New York study was another study that’s of no usefulness is that the medication was mostly given to patients at a late stage of the disease, when it’s already known to be little effective.

This is for example explained very well by Professor Paul E. Marik from the East Virginia Medical School.

The fact that the study was about a stage of the disease when hydroxychloroquine is known to be of little usefulness did not prevent the media frenzy to hail the study as another proof that President Trump’s “snake oil” was again proven ineffective, similarly as happened with a previous study involving advanced stage patients from the VA Veterans Administration.

The study was released as a pre-print, and was not peer reviewed. While not reported in the mainstream media, the study rapidly came under the scrutiny of medical doctors and other observers on social media. Major flaws were instantly uncovered. Here are a few examples.

“As anticipated, the New York study appears to be regarding hospitalized patients. Patients were treated with hydroxychloroquine only after arrival at the emergency room. Neither severity of symptoms or time from onset of symptoms is measured or taken into account.”

@BranchWestyn Westyn Branch-Elliman, M.D., MMSc, an infectious diseases specialist and epidemiologist, had this to say:

A well-done propensity score analysis requires that patients can be matched for their probability of receiving the intervention, based on known risk factors (cannot control for unknown ones). I am extremely skeptical this was possible in this case. Providers were instructed, per institutional protocol, to administer HCQ based on severity of illness and risk factors. Thus, the group of people who received HCQ and the group that didn’t probably don’t overlap– HCQ arm much, much sicker– and matching based on propensity to receive medication probably not possible & it is difficult to see how this could be a rigorous analysis.

He indicated that the authors decided to tout the study as a proof that “HCQ was not associated with either a greatly lowered or an increased risk of the composite end point of intubation or death“ which nearly everybody understands as “it does lower neither the risk or intubation nor the death”.

“This is incredibly misleading. Why did they choose to study that “composite” and not simply the mortality?” he wrote.

“Since the key finding of the study is that the “Intubated or Death” primary outcome is independent from the group, it’s perfectly legit to do the math and find out what “Death” actually represents (Death / Primary Outcome) in this composite.”

“And here are the (surprising?) results:

“In other words, COVID patients who developed a respiratory failure in the NY hospital turned out to be 4 times more likely to survive when treated with HCQ!”

“Given the observational design of the study, our results cannot completely exclude the possibility of either modest benefit or harm of hydroxychloroquine treatment, but the findings do not support its use outside of randomized clinical trials,” says Neil Schluger, MD, chief of the Division of Pulmonary, Allergy and Critical Care Medicine at NewYork-Presbyterian/Columbia University Irving Medical Center, professor of medicine, environmental health sciences, and epidemiology at Columbia University Vagelos College of Physicians and Surgeons, and corresponding author of the paper.

Remember, on the same day it was proven ineffective in a peer reviewed randomized research published in The Lancet, Dr Anthony Fauci saw very promising prospects in Remdesivir, based on his unpublished research, and instantly made it the new “standard of care” in the US.

In New York, there are presently restrictions, imposed by Governor Andrew Cuomo through executive order, that prohibit pharmacists from dispensing the antimalarial drug hydroxychloroquine outside a hospital or inpatient setting to treat the novel coronavirus.

This means that prescriptions for early hydroxychloroquine-based treatments, which are the ones known to work, cannot be honoured by pharmacists in New York.

Incidentally, CNN’s Chris Cuomo, the brother of the governor, who also happens to be a long time personal friend and strong supporter of Dr Fauci, received nearly daily phone calls from him when he was sick of the virus and followed as treatment a novel new age like “Corona Protocol” including an hydroxychloroquine analog.

New York is the epicentre of the COVID-19 pandemic in the USA, with about 21,500 deaths so far officially attributed to COVID-19 and high fatality rates in hospitals and ICUs.

As proven in places like Marseille and Sao Paulo, the need for hospitalization and ICUs can be dramatically reduced with the provision of early Hydroxychloroquine-Based treatment – something that’s unlikely to occur in New York.