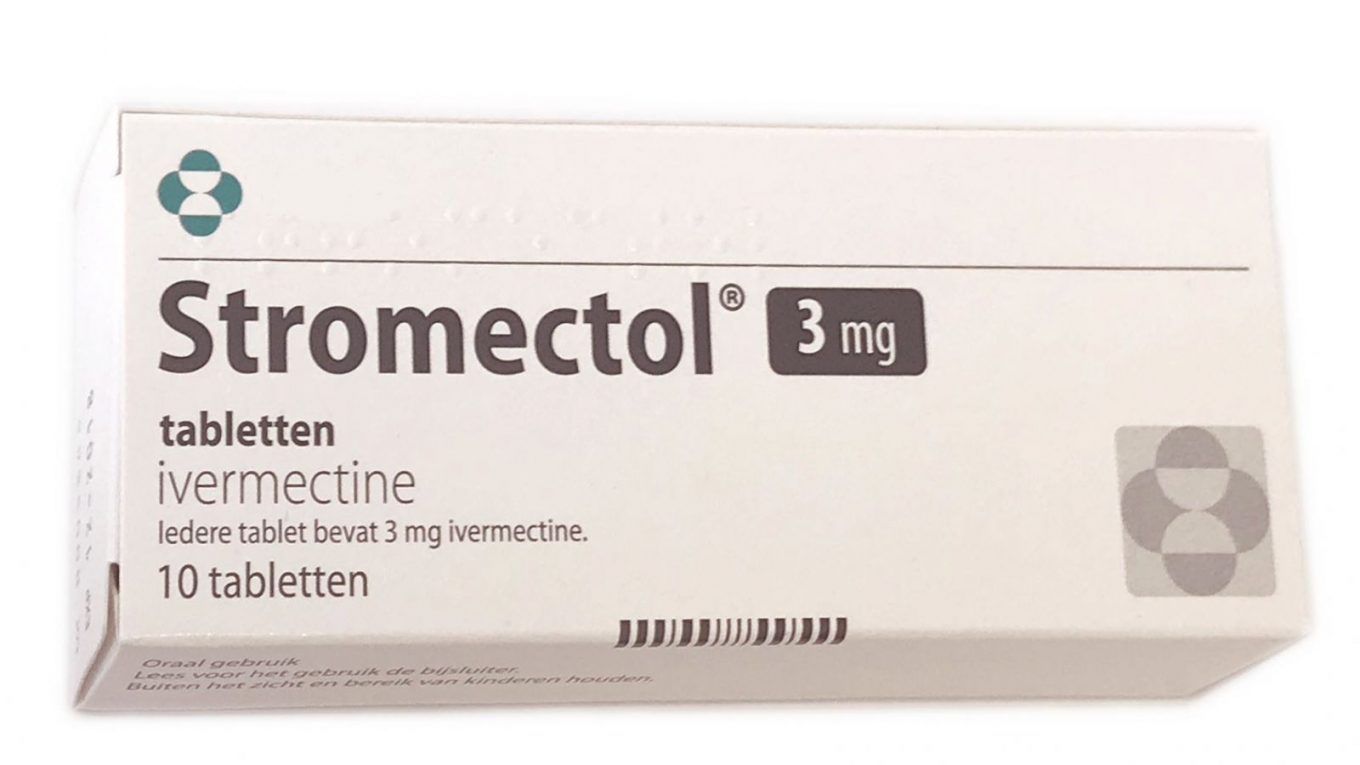 This is a (quick) overview of key developments relating to Ivermectin as a therapeutic for COVID-19. We will provide additional coverage and hopefully interviews in the coming weeks.

The past days have brought considerable attention to Ivermectin as a cure for COVID-19, with several Sky News Australia articles and segments devoted to a treatment protocol comprising Ivermectin, Doxycycline and Zinc – promoted by Professor Borody from Australia.

Ivermectin is a generic drug, used both for humans and animals such as dogs and horses. It shares many characteristics with hydroxychloroquine: cheap, generic, widely available. Like with hydroxychloroquine, ivermectin-based treatments aim at curbing the development of the disease and at reducing the need for hospitalization when administered early. And like hydroxychloroquine, such cheap treatment is seen as a threat to more expensive non-generic therapeutics and to vaccines.

While there is much attention with Professor Borody’s interviews by Australian media, Ivermectin is not new when it comes to COVID-19 therapies. It’s actually in Australia that it all started, when research by scientists from Monash University published a pre-print on April 3 — “Possible coronavirus drug identified: Ivermectin stops SARS-CoV-2 virus growing in cell culture.”

(see further information about ivermectin, a drug used for several types of parasite infestations, including onchocerciasis and lymphatic filariasis, at this link.)

They figured out what would be a safe dosage for Ivermectin and tried it on a first patient, and just days later witnessed improvements, while the patient would probably have otherwise been transferred to the ICU, with a highly likely death as an outcome. Instead, the patient was discharged shortly after. Then they tried the therapy on another patient, with similar results, and then on another one …

It proved to be a pretty immediately successful trial and error process. Enthused by their results, seeing opportunities to save lives throughout the world, the doctors made their experience known to the media, which resulted in an April 13 report by NBC Miami.

“Since then he’s treated dozens of people with this combination, with results so encouraging, he calls them remarkable.”

“If we get to these people early, and what I mean by that is if their oxygen requirements are less than 50%, I’ve had nearly a 100% response rate, they all improve, if they’re on more oxygen than that, then it becomes a little more varied, some people, they don’t respond anymore because they are too far advanced,” explained Dr. Rajter.

Interestingly, the two Florida doctors were actually adding Ivermectin to the already known tri-therapy developed by Dr Zelenko, comprising hydroxychloroquine, azithromycin and zinc – a therapy that is known to be most effective at a very early stage, before hospitalization. In other words, they already used something very similar to the protocol now recommended by Prof. Borody.

The two doctors carefully compiled their therapeutic results in view of an observational retrospective study, which became the so called ICON (Ivermectin in COvid Nineteen) study.

This sequence of events is nicely covered in this interview on TrialSite News.

Since then, lots of developments occurred regarding Ivermectin, which is now being used at various stages: prophylaxis, early treatment, and treatment of mild to moderately symptomatic patients.

On July 6, TrialSite News provided an update, with Ivermectin news from Bangladesh, the Dominican Republic, Singapore and India.

Of special interest is the study “A comparative observational study on Ivermectin- Doxycycline and Hydroxychloroquine-Azithromycin therapy on COVID19 patients” by Abu Taiub Mohammed Mohiuddin Chowdhury et al from Bangladesh.

According to this study, “both the Ivermectin-Doxycycline and HCQ-Azithromycin treatment regimens were found to be effective against SARS-CoV-2 infection.”

The authors note however that:

“concerning the treatment outcome, adverse effect and safety, Ivermectin-Doxycycline combination is superior to HCQ-Azithromycin therapy for mild to moderate degree of COVID19 patients”

Additional research has been conducted in various locations, including India. One of the latest developments is the decision by the State of Uttar Pradesh in India to replace Hydroxychloroquine with Ivermectin for the prevention and treatment of Covid-19.

In Brazil, Ivermectin is increasingly used, especially outside hospital settings. In this country, badly hit by the pandemic, it has gained large public attention. For example, this June 9 video featuring Dr Lucy Kerr and Dr Alain Dutra, has attracted over 1  million views. (you can use youtube’s subtitles auto-translate feature if you don’t command Portuguese)

As for Professor Borody, he interestingly emphasizes to combine Ivermectin with both Zinc and an antibiotic – Doxycycline.

Yet, from the reports by Sky News Australia, it appears that his potentially life-saving recommendations are falling on deaf ears at the level of the Australian bureaucracy – a typical pattern in most Western countries.

Remember, since March, NY Dr Zelenko also used a tritherapy, relying on an antibiotic – Azithromycin -, Zinc and hydroxychloroquine. You can view our landmark interview with Dr Zelenko at this link.

Note that Dr Zelenko recently tweeted that he also used Ivermectin with some patients.

We will provide in the coming weeks additional coverage, including hopefully some interviews, about Ivermerctin-based therapies for COVID-19.

In the mean time, here are discussion groups you may want to join:

If you are a medical professional:

If not, here is a more general group:

Also, you may want to join our own new discussion group, still in development, outside social media.