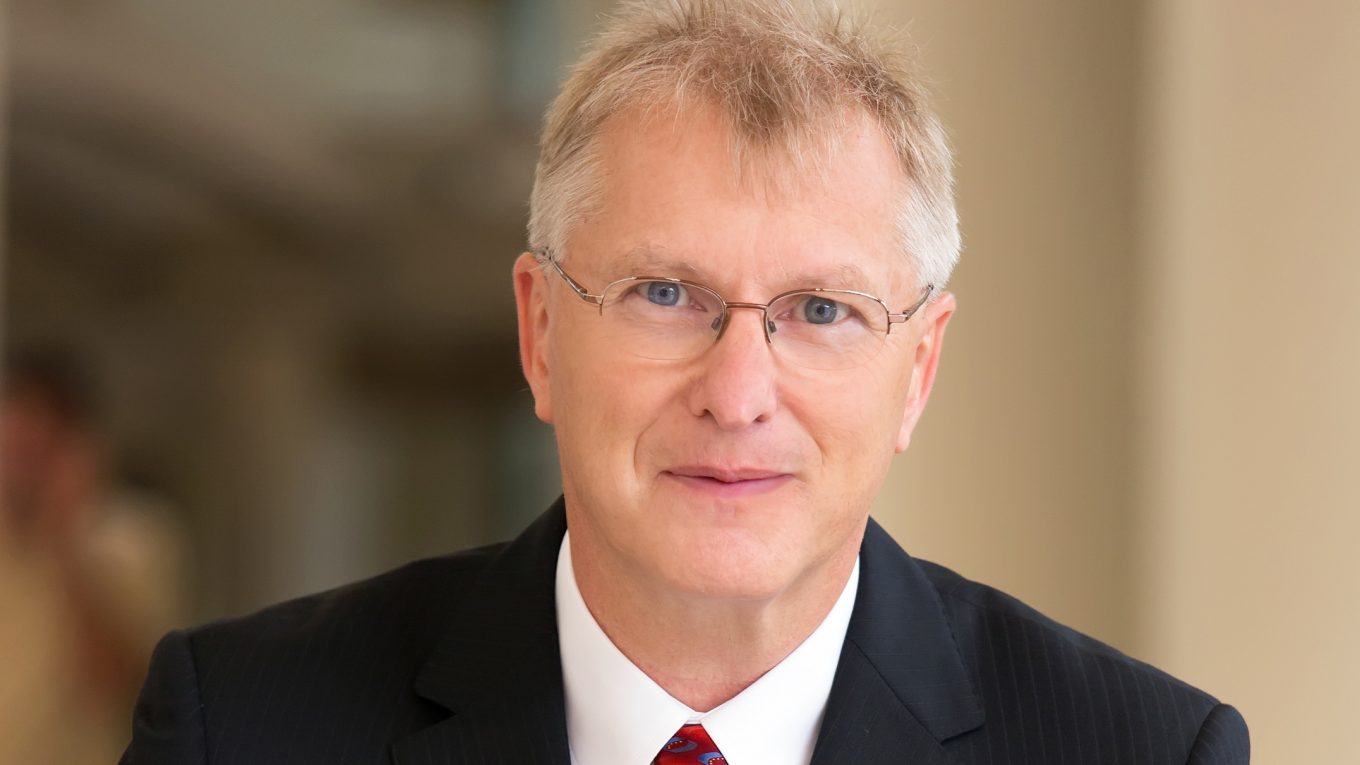 This is a Letter to the Editor submitted to the Montreal Gazette, with the hope it will reach out to a wider audience than this blog.

Quebec is badly hit by the pandemic. Montreal is its epicentre in Canada, with no decline in sight in the number of infections and deaths.

As of May 6, there were 2,631 deaths in the province, with 121 reported in the past 24 hours, which shows that the pandemic is raging and out of control in Quebec.

The disease is spreading and killing fast. As of April 1st, there were just 36 deaths in Quebec attributed to COVID-19, i.e. 70 times less than today.

On April 1st, I reached to the Cabinet of Premier François Legault. I explained in a detailed strategic paper that there was an overwhelming argument to proceed immediately towards wide-scale screening and early treatment for COVID-19.

Already at the time, the case for early treatment based on hydroxychloroquine was very clear, from a science viewpoint and based on the experience of countries already fighting the pandemic.

Combined with early screening and isolation of those infected, it’s the most effective approach not only to cure those infected, but also to contain the pandemic and, in time, to reopen the economy.

Early hydroxychloroquine-based treatments can be easily deployed, including in nursing homes. The widespread infections and numerous deaths among the elderly can largely be prevented with such treatments.

Medical and other personnel in nursing homes, many of them being infected, can also greatly benefit from such treatments.

On April 1st, I strongly stressed that there was no time to waste, writing:

“We must act, and act quickly. There is an overwhelming argument to proceed now. All those suffering from COVID-19 should have immediate access to hydroxychloroquine-based treatment.”

Since then, the use of hydroxychloroquine for early treatment has become widespread globally, in countries such as Switzerland, Spain, Italy, South Korea, Algeria, Morocco, Turkey, Brazil, and others.

Yes there is controversy about the cheap 20$ therapy, but everything points at its effectiveness and safety when it’s used early in the development of the disease, under professional medical oversight.

My message to Premier François Legault was not heard. He or anyone in his cabinet did’t even say thank you for the considerable work I had done to present him a workable blueprint to save numerous lives in the province.

Today, I am making public the executive summary of the document I presented to Premier Legault on April 1st.

My recommendations of April 1st still stand today, 38 days after having warned the Québec Premier.

People Should Have Immediate Access to Hydroxychloroquine-Based Treatment for COVID-19.

Find the summary of the recommendations here:

The author, Jean-Pierre Kiekens, is an independent policy analyst, a former Lecturer at the Université Libre de Bruxelles, and a graduate from the Universities of Brussels and Oxford.