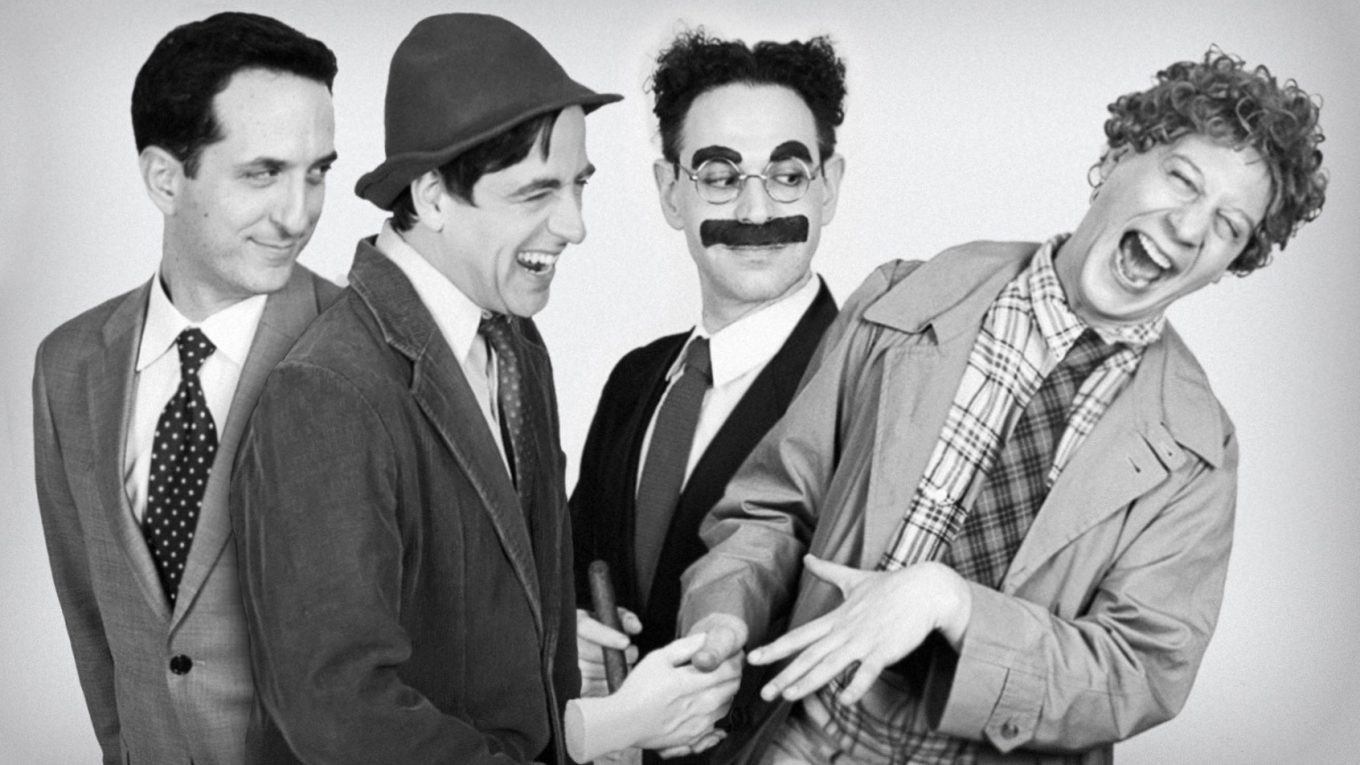 In a video interview today, Professor Didier Raoult, from IHU-Marseille, blasts the Oxford academics having carried out the RECOVERY randomized controlled trials having tested hydroxychloroquine and compares them to the Marx Brothers.

In the video titled “The Marx Brothers are Doing Science: the Example of RECOVERY,” he suggests that “the common points between the people doing science and those doing medicine have completely disappeared.”

Here are the key points of this interview.

Note that Professor Raoult does not comment on the reason why such high dosage of hydroxychloroquine were used in the RECOVERY trial. Yet another French expert, Professor Perronne, suggested that it was because the Oxford academics may have confused hydroxychloroquine with hydroxyquinolines, used for amoebic dysentery.