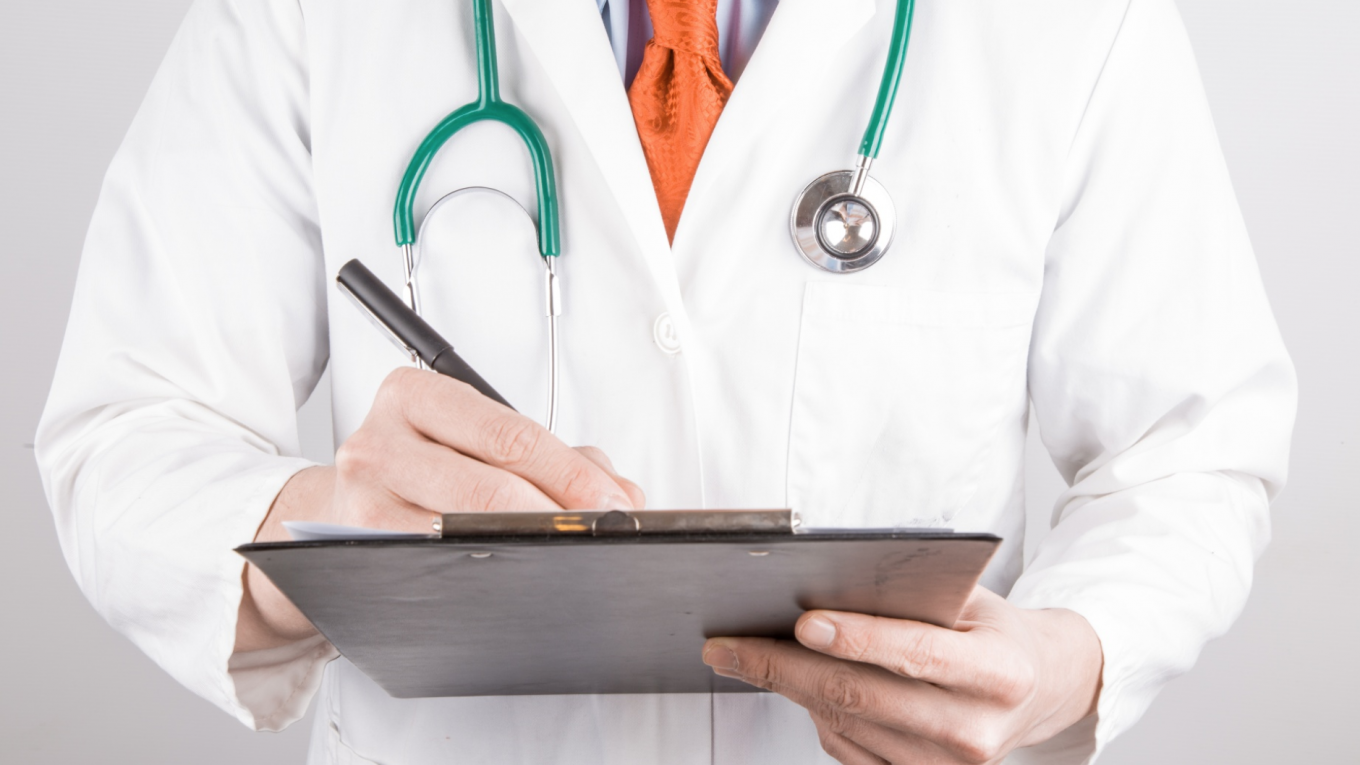 If a cardiologist talks about hydroxychloroquine, we expect him to tell us about all the dangers that have been attributed to this molecule so central in the treatment for COVID-19, as developed by Professor Raoult of Marseille, France.

“Chloroquine and hydroxychloroquine may cause serious side effects, including serious heart rhythm problems … They are known to potentially cause liver or kidney problems, low blood sugar (hypoglycemia) and nervous system problems such as dizziness, fainting, or seizures.  The effects on heart rhythm, which in the most serious cases, may be fatal.”

Canada’s official line is the same as that of the World Health Organization. There is officially no treatment for COVID-19. But then, how could 98.7% of patients suffering from the fatal disease be cured with a treatment? …

We know that disinformation campaigns concerning hydroxychloroquine are raging, in North America, and also in Europe and France.

This study by Professor Raoult, on this large number of 1061 patients, is typically presented as “anecdotal,” for example by the American authorities through Dr. Anthony Fauci, the official health adviser to President Trump, who is also the director the National Institutes of Health.

In Canada, the study by Professor Raoult’s team is generally ignored, or dismissed because half of the patients did not receive the famous placebo, which would be the only one able to validate the studies, even if it is at the cost of perfectly avoidable deaths. (as is to be expected from the study just announced by the American NIH, that is about to start)

In North America, as in Europe, doctors are mostly silent, refrain from participating in the public debate about COVID-19 treatments, even if public policies, which directly influence treatments and constrain doctors in their therapeutic work, most likely have fatal consequences for number of their patients.

A country which is an exception to the generalized silence of doctors is France, where there is public debate, and where a growing number of them dare talking.

The online magazine Mediapart has just published an interview with Doctor Alain Jean-Baptiste, a cardiologist in Vic-en-Bigorre. It’s a highly interesting interview, and not just for the French situation.

The whole interview is definitely worth reading, and you can check it out at the following link.

Here are some excerpts (yet please refer to the original in French).

“Cases are relatively rare in the Hautes-Pyrénées… Here the prescription of chloroquine has been very limited, which is a good thing but unfortunately restrictive for most liberal doctors, generalists and specialists, which seems to me more open to criticism. Unfortunately, we have been dispossessed of the right to prescribe chloroquine-azithromycin, even in a supervised manner, us grassroots medical doctors, whether generalists or specialists. Only hospital specialists, pulmonologists and resuscitators, I believe, have the right to prescribe this protocol.”

“I will try not to shock anyone but as you guessed I am quite in favour of Professor Raoult’s protocol because I think that from a certain number, to use the words of the philosopher Engels: quantity becomes quality . I think the facts add up in its favour and personally, if you had been in danger, perhaps I would not have prescribed it myself because I do not want to be outlaws, but I would have done my utmost to save you, and would have even tried to contact prominent specialists favorable to this protocol such as Professor Christian Perronne or Professor Philippe Douste-Blazy, and to see what we could do to save you. Because it’s my role as a doctor.”

“I am aware that we lack double blind, multicentric and protocoled studies, but we are in a war situation and now is not the time to do these studies. So I judge this medicine favourably because as I told you from a certain number, quantity (case resolution) becomes quality. In his first studies, Professor Raoult only tested 20 cases which was very little. But of these 20 cases, there were 80% favorable effects. It does not seem to me possible that it is chance. So either this man was lying, but I don’t see why someone who is an international authority would risk his whole career. In addition, he is not alone at the IHU. There are people around him who are almost on his level, and who could very well have exposed any hoax. ”

“We could see on the health maps concerning COVID mortality, that the departments of Bouches-du-Rhône and Alpes-Maritimes went green after being flagged orange. These departments are among the most densely populated. With regard to the Alpes-Maritimes, the result is even more spectacular since it is a department bordering on one of the most affected areas in the world, northern Italy.”

“It is a real scandal, although I understand the caution of health authorities who feared massive self-medication with chloroquine. One could however have imagined that his prescription would be done according to a very careful protocol, as it’s the case with Professor Raoult’s protocol. … According to the protocol established by Professor Raoult, an electrocardiogram is requested on the 1st, 2nd and 10th day of the prescription, to screen for cardiac side effects which remain rare in his study on now more than 3000 people. His protocol also includes an ionogram, that is to say a potassium assay. As a result, the number of heart issues is minimal, because the very few cases that could have progressed in this way are discarded.”

“You have to remember that this is a drug that has been prescribed for over fifty years in billions of doses, and that there have been very few cardiac issues without massive ingestion. When we look at the heart issues that have been described with the use of chloroquine we see that these are huge doses. Particularly with a Swedish study which dispensed chloroquine from intravenous prescriptions at very high doses. Which therefore has no value. In addition, it is becoming increasingly clear that COVID itself causes heart problems.”