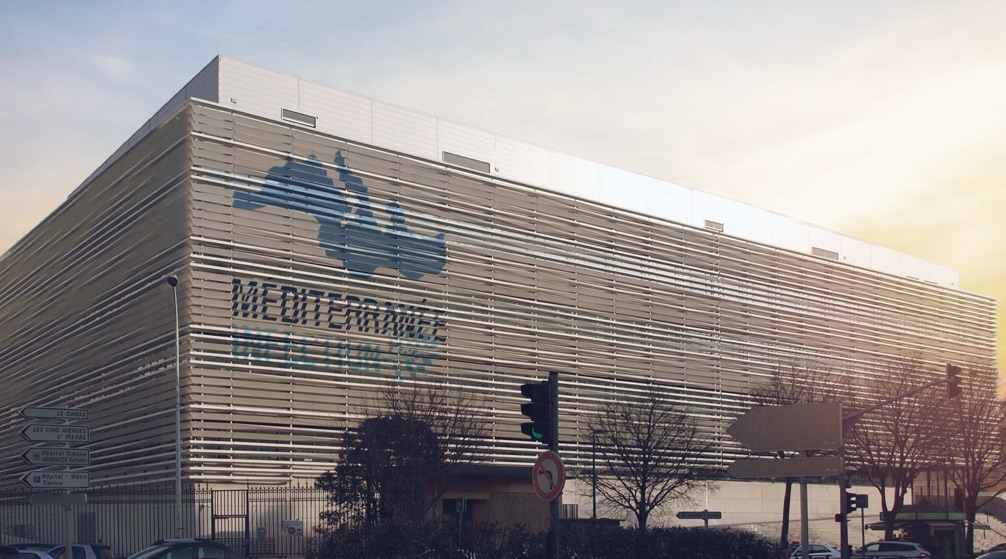 The study “Early treatment of COVID-19 patients with hydroxychloroquine and azithromycin: A retrospective analysis of 1061 cases in Marseille, France” has been published on May 5 on ScienceDirect, an online service of Elsevier.

The general conclusion of the study is as follows:

“Administration of the HCQ+AZ combination before COVID-19 complications occur is safe and associated with very low fatality rate in patients.”

“As a conclusion, based on our experience, we consider reasonable to follow the recommendations made in Asian countries for the control of COVID-19, notably in Korea and China that consist in early testing as many patients as possible and treating them with available drugs where this strategy has produced much better results than in countries where no active policy has been implemented outside containment.”

“In the context of a pandemic with a lethal respiratory virus, we believe that early detection of positive cases and carefully controlled treatment with safe and well-tolerated drugs should be generalized in outpatient medicine, i.e. in individuals with mild symptoms before signs of severity appear. Strict attention should be paid to contraindications and possible interactions with concomitant medication.”

Note that a summary of the study had been released by Professor Raoult’s team on April 9. Some data had also been released on that occasion, but have now been updated.

Here are a few excerpts that are worth noting in the study, which you are obviously encouraged to read in full.

Patients with no contraindications [13,14] were proposed a combination of 200 mg of oral HCQ, three times daily for ten days combined with five days of AZ (500 mg on day 1 followed by 250 mg daily for the next four days). Therapy was not supervised. (2.3)

A specific inclusion protocol and follow-up for torsade de pointes risk was designed. Any drug, being used by the patient, with the potential to prolong the QT interval and non-vital potassium-depleting drugs (diuretics prescribed for high blood pressure) were systematically stopped. When potassium-depleting drugs could not be stopped or in case of documented hypokalaemia at admission, potassium supplementation was provided and HCQ was administered only when the potassium level was normalized. (2.3)

Patients with clinical or virological failures were accurately characterized and a close clinical and viral follow-up was performed overtime. We defined a group with poor clinical outcome (PClinO) by either death or transfer to ICU or hospitalization for 10 days or more and a group with poor virological outcome (PVirO) was defined by viral shedding persistence at day 10. Finally, individuals who belonged neither to the PClinO group nor the PVirO group were attributed to a group with a good outcome (GO).  (2.4)

For all patients, the prescription of HCQ+AZ was made during either complete hospitalization or at day-care hospital by one of the practicing physicians, independently of the investigator, after collegial decision based on the most recent scientific data available and after assessment of the benefit/harm ratio of the treatment in accordance with the provisions of the Code of Ethics (2.6)

Among 1,411 eligible patients with available data, 350 were excluded. Table 1. presents the reasons for exclusion of 350 patients from the study. Here are some key elements that led to exclusion:

There a few more exclusion cases, which can be found in the full article.

Forty-six patients (4.3%) were classified into the PClinO group including 10 patients transferred into ICU of whom 2 died, 6 who died in conventional hospital units, and 30 additional patients who were hospitalized for 10 days or more (update April 18th). Their median age (69.0 years; 31–95 years) was significantly higher than that of patients included into the GO group (42.0 years; 14–86, p < .001)

Regarding specifically the 8 patients who died after having received HCQ+AZ ≥ 3 days, their median age was 79 years (74–95 years) (Table 5). Six patients (75%) reported hypertension and one active cancer. Severity at admission was observed with a NEWS score ranging from 5 to 11 (mean 7.75) and low dose CT scan performed on 4 patients revealed intermediate to severe pneumonia involvement. All deaths resulted from respiratory failure and not from sudden death. All had repeated ECG with none showing torsades de pointe.

We assessed patients who received at least three days of treatment and eight days of follow-up. The majority of patients in our work had relatively mild disease at admission (95%). Under these conditions, the treatment was associated with a low proportion of patients with worsening of the disease, as only 10 patients (0.9%) were transferred to the intensive care unit and a low proportion of death, as only eight (0.75%) patients died (case fatality rate updated April 18th, 2020). (4.)

Regarding viral shedding persistence, we observed that it was 4.4% at day 10 in treated patients, which is extremely low in comparison to Chinese studies, the largest of which showed that viruses are shed on average for 20 days with extremes of up to 38 days [1]. This may have important consequences in terms of contagiousness of the disease. We did not find any specificity in the genomes of viruses in patients with viral shedding persistence.

Our study has some limitations. Because services were overwhelmed, data was incomplete on some patients. CT-scans and serum drug levels were not available for all patients, notably in those admitted out of hours.