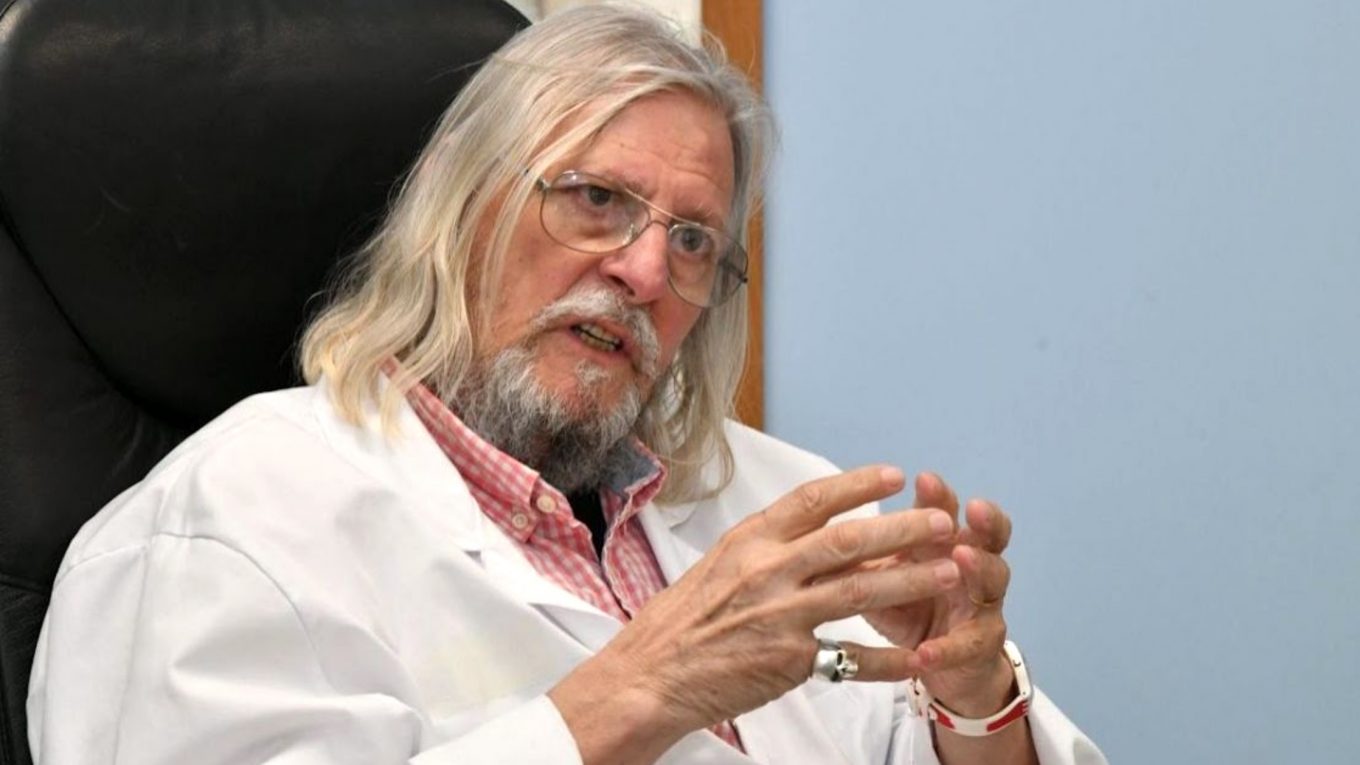 While there is talk now that Djokovic may not be allowed to participate at Roland Garros, because of the draconian vaccination passport regulations adopted by the French government, the organizers of the International Covid Summit have decided to hold the second edition of their event … in France!

France’s presidential election is all about vaccination. President Macron has as campaign slogan “All Vaccinated, All Protected” (Tous vaccinés, tous protégés.) – which is a blatant lie, especially with Omicron and the huge increase in cases over the past month, yet the lie will certainly not be recognized to be a lie, before the presidential election, to be held on April 10 and 24 2022, is over.

In France, about 75% of the eligible population is fully vaccinated, but the level of daily new cases has never reached such heights.

The 2nd International Covid Summit is to be held from March 30 to April 2nd, with 2 days in Marseille and 2 days in Paris, i.e. at the height of the election campaign, just days before the first round of the election.  Currently, President Macron is in the lead in all the polls, with 24.5% of the voting intentions.

The big question is who will be second and face him for the second round. National Front leader Marine Le Pen is 2nd in this poll, with 17% of the voting intentions, but there are 3 other candidates above 10%.

If you are not familiar with French politics, the conventional wisdom is that if Marine Le Pen gets to the second round, it will ensure an easy victory for Macron (and all his coercive vaccination measures) at the second round.

In 2002, the father of Marine Le Pen, the founder of the National Front, Jean-Marie Le Pen, succeeded to get to the second round of the presidential election. This brought the French population to gather behind Chirac, who was seeking a second term. Chirac ended up winning a whopping 82% of the vote on the second round!

If the event is held in part in Marseille, it’s because of the presence there of Professor Didier Raoult (picture), who played a key role in the development of early treatments with hydroxychloroquine at the beginning of the pandemic, and who quickly became an immensely controversial figure, both in France and internationally.

While he continued using hydroxychloroquine in Marseille, all early treatment drugs such as HCQ and Ivermectin, are prohibited in France for COVID-19 and only a handful medical doctors have dared practicing early treatment during the pandemic, because of the fear of medical license revocation.

Professor Raoult, after having supported the government imposed vaccine mandate for health care workers, is now very critical of the governmental policies regarding mass vaccination and their associated mandates and passports.

His video of today, which discusses why Omicron resists to vaccines, openly criticizes the cognitive dissonance from which the prime minister and the health minister, who respectively got 2 and 3 shots, appear to suffer, as both ministers continue to claim the injections are effective despite having gotten Covid “in their own flesh” to use the term adopted by Raoult in his weekly address.

Just days ago, President Macron, who previously got COVID-19 and is therefore naturally immune (yet took a few shots too), has taken an extremely negative and controversial stance against non-vaccinated people, similar to the one of Trudeau in Canada.

Civil unrest is on the rise in France. And we are still 3 months away from the presidential election.

Civil unrest is likely to further increase in the coming months in France, with Professor Raoult likely to become a central (yet not active – it’s not his style) figure in the opposition to President Macron, as it is already hinted in this video.

So if you attend the 2nd International Covid Summit, you may need to take a few masks with you. Not surgical masks, nor even N95 masks, but masks that will protect you from tear gas!

You can find a few models online. Make sure to get yours before they run out of stock! 🙂

Oh, as far as the program is concerned, expect in addition to Professor Didier Raoult prominent names such as Dr. Robert Malone.