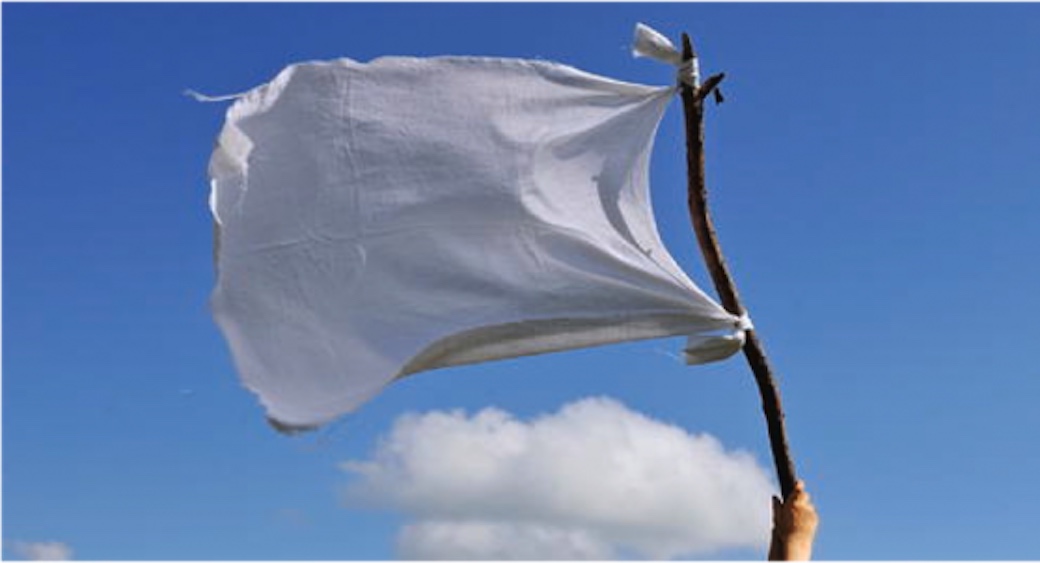 This December 4th, Australia started a blitz surrender to Omicron. Daniel Andrews, the 48th Premier of Victoria since December 2014, and a strong supporter of stringent lockdowns and regular boosters to keep one’s vaccination status, declared:

“We will not be pursuing an ‘Omicron Zero’ here. We don’t think it makes any sense. It might already be here.”

“The good news so far is that while it is more infectious, evidence suggests that it is milder … it might be less severe than what the delta variant is … ”

Zero-Covid is the approach adopted so far by Australia and New Zealand, seeking to have no infections whatsoever on their territories. This involves extreme lockdown, contact tracing, isolation, and more recently internment camp measures. It goes hand in hand with mass vaccination, passports and mandates, and the thorough repression of any form of early treatment. This Zero-Covid approach, which is not based on science but rather on some form of medical autocratic ideology, is further explained in this previous article.

Daniel Andrews added that he was in tune with the premier of New South Wales, Dominic Perrottet regading this abandonment of Zero-Covid.

In Australia, the various States have plans to reopen the economy and inter-State borders in the coming weeks.

It looks like Omicron will not bring back the whole country into stringent zero-covid types of lockdowns.

The country’s prime minister, Scott Morisson, insisted that Australia would stay “safely open” and that the country “was not going back to lockdowns”

As discussed with MP Craig Kelly in November 2020, it was very unclear how Australia was going to get out of its Zero-Covid policy. In that discussion, in all fairness, we did not predict the Omicron debacle 🙂

With the vaccination campaign, it became a strategy to inject the whole country, including children, out of Covid, but with Omicron, which appears to be already hosted by many fully vaccinated Aussies, the strategy would not work.

Australians Out of the Woods?

Now, are Australians out of the woods thanks to Omicron? Not really.

First, the injection campaign continues, with many deaths associated with it – nearly as many deaths as from Covid, since the beginning of the campaign.

According to the latest TGA report, dated December 2nd, there have been 686 deaths reported to the TGA so far in relation with the injections, even if TGA is acknowledging causality for only 9 out of those deaths – a now standard practice in the Western world to hide the substantial risks of those injections.

Since the beginning of the vaccine roll-out in Australia, on 28 November 2021, there have been 1103 deaths attributed to Covid.

Note that there were some 1000 deaths in Australia attributed to Covid in the past 3 months alone, a similar number as in the preceding 16 months, when there was no, or much lower vaccination levels!

And what about early treatment?

As we discussed in previous coverage, Australia was very keen in taking, very early on, stringent  measures against the use of early treatment for Covid. Prescribing hydroxychloroquine is for example severely punished, by hefty fines and/or jail time!

When it comes to early outpatient treatment, Australia made international news in August 2020, with the esteemed Dr. Thomas Borody, renown worldwide for his discovery of a cure for peptic ulcer, announcing that Covid was very much a treatable disease, actually easier to treat than the flu. He recommended at the time a tritherapy comprising Ivermectin, Doxycycline and Zinc.

Since, there has been some off-label prescriptions of such early treatment in Australia by a few courageous MDs.

Yet, that was too much for the Australian authorities, which introduced new, tougher restrictions on Ivermectin last September.

The Australian authorities see early treatment and ivermectin as a threat to their vaccination roll-out. They (falsely) claim that:

“there are a number of significant public health risks associated with taking ivermectin in an attempt to prevent COVID-19 infection rather than getting vaccinated.”

Another (false) argument put forward by the authorities was:

“there has been a 3-4-fold increased dispensing of ivermectin prescriptions in recent months, leading to national and local shortages for those who need the medicine for scabies and parasite infections.”

It would indeed be very easy for Australia to secure additional supplies from a country such as India, or produce the non-patented drug domestically, but that is out of the question for the vaccine-centric Aussie authorities.

Today, Zero-Covid is supposedly dead in Australia, as the country intends to re-open, at least to those having taken the shot(s).

But the vaccines have unknown effectiveness against Omicron, which is seen as possibly replacing Delta as the dominant strain in the foreseeable future.

Will the Australian authorities see the light and offer early treatment to the population, now that the omicron is allowed to circulate and that the vaccines are unknown to have effectiveness against that variant?

Nothing is less sure, especially as Australia seems keen in implementing non-sensical tyrannical measures such as the internment of non-vaccinated people in camps.

It will be interesting to watch how Australia manages this surrender to Omicron, as clearly surrender there is.

It will be also interesting to watch how New Zealand, which has equally stringent coercive discriminatory policies, and which officially has no Omicron yet on its territory, will cope.