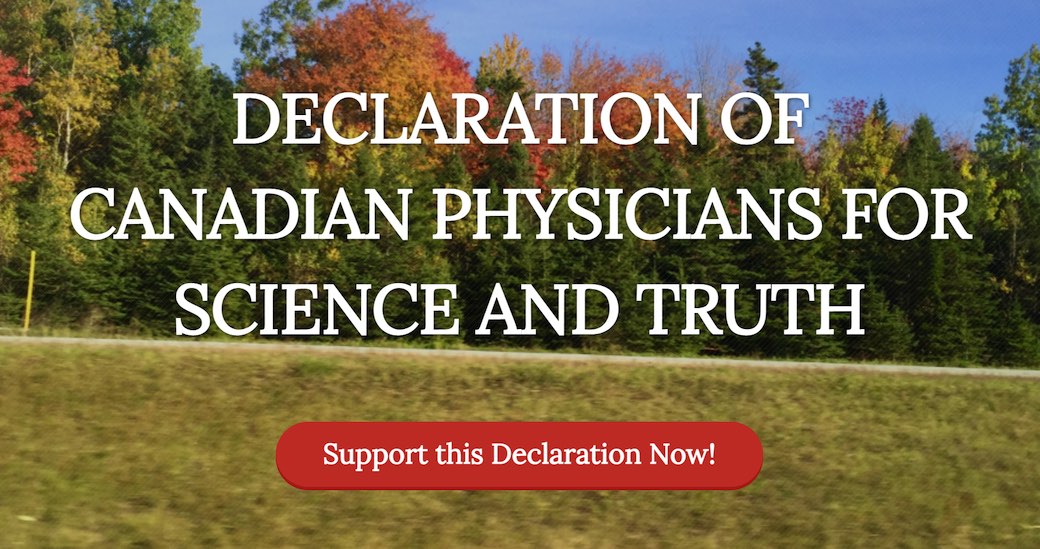 In Canada, there are over 40,000 family physicians. While they constitute the frontline of medical care, they have been sidelined in this pandemic, where hospital care has been given exclusive priority by the authorities in the various provinces.

This exclusive focus on hospital care by the various levels of government, as well as medical and pharmacy boards, is unfortunately misguided. As extensively discussed on this blog, COVID-19 is much more effectively treated at the onset of symptoms, at home, instead of when severe respiratory distress requires hospitalization. Additionally, there are now dozens of documented cases of people, sometimes in their 30s, 40s or 50s, having died from COVID-19 at home, without even seeking hospital treatment.

There have been a few baby steps in the right direction lately, over one year late, with provinces such as British Columbia and New Brunswick mentioning in their guidelines medicines such inhaled budesonide and colchicine for home treatment. Yet this remains incomplete as therapeutic approaches, very unknown by most family physicians, and very little practiced, because of the exclusive priority given so far to hospital level treatment.

While there have been for months several Canadian MDs active on social media, criticizing the response to COVID-19 by the authorities, the most significant critique probably came out this last Saturday May 8 2021, in the form of a “Declaration of Canadian Physicians for Science and Truth.” The declaration has gathered some 2,300 signatures so far.

The declaration was made in response to an April 30 statement by the College of Physicians and Surgeons of Ontario (CPSO), requesting that “physicians must not make comments or provide advice that encourages the public to act contrary to public health orders and recommendations,” with the accompanying threat of “an investigation by the CPSO and disciplinary action.”

The Declaration of Canadian Physicians for Science and Truth focuses on three points: denial of the scientific method (by the authorities); consequent violation of the pledge by physicians to use evidence-based medicine for their patients; and violation of duty of informed consent. The declarations focuses mostly on lockdowns, yet is highly relevant to early outpatient treatment, even if it is unfortunately not directly addressed in the document.

You can find and sign the declaration at this link.

Remember also that another effort took place last month, calling for the Ontario authorities to hold an open scientific debate about the response to the pandemic – a call that remains unanswered to this date.