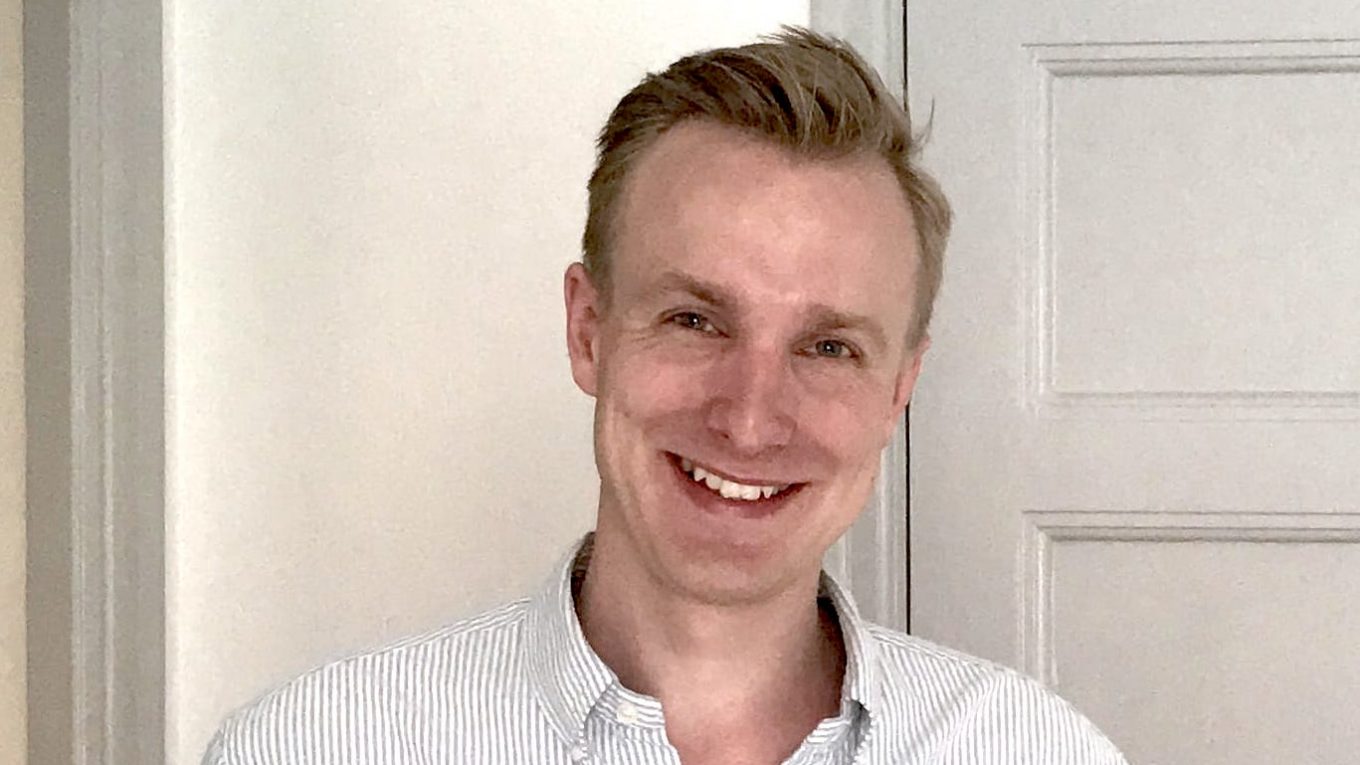 We are pleased to welcome for this interview Dr Sebastian Rushworth, from Sweden, who is a medical doctor who works at the emergencies in a Stockholm hospital and is very familiar with the C19 situation in the country.

1. First, as many don’t know you, especially on this side of the Atlantic, can you tell us about your background and how you became particularly interested in COVID-19.

I graduated from medical school January 2020, and since then I’ve been working in the hospital, much of the time in the emergency room. I’ve seen a lot of C19 patients during that time.

2. You work at the emergencies. Can you tell us about the types of patients you mostly see who present for COVID-19?

The people who actually get admitted to the hospital for C19 are usually old, although some younger people also get admitted, although they can usually go home after a few days. My feeling is that people with an immigrant background are over-represented among those admitted to hospital.

3. When patients present at the emergencies, generally speaking what type of diagnosis are you doing, and what are your criteria for deciding or not on hospitalization?

Whether or not they get hospitalized is primarily dependent on whether they need supplemental oxygen or not. If they have symptoms suggestive of C19, we do a PCR test. Most of the people who get admitted also get a CT of the chest.

4. When you ask people to return home, what medical advice are you providing? Are you prescribing any drugs or supplements?

Everyone who goes home with C19 gets an anti-coagulant (apixaban). Some people also get cortisone tablets.

5. When a patient is hospitalized for COVID-19 in Sweden, what are the first treatments that are typically administered?

Anti-coagulants are given to everyone. Those who are in the second week of symptoms and have trouble breathing and signs of a strong immune reaction also get cortisone. Some people still get remdesivir, although it’s on the way out due to mounting evidence that it’s ineffective.

6. You are probably aware of groups such as the FLCCC who developed the MATH+ protocol and claim much lower mortality than elsewhere. Are similar treatments being given in Sweden, at least in some hospitals.

Nope, not that I know of.

7. Regarding nursing home residents who develop C19, are they hospitalized? What kind of treatment are they typically given, if any?

Yes, unless they decided they don’t want hospital treatment. If they need oxygen, they get that, and they get the same drugs as everyone else. The only real difference is that they generally don’t get intensive care if they become really sick.

8. From the statistics, it looks like the peak of the second wave is over in Sweden. What’s your take?

Not sure, there is a lot of lag in the data.

9. Was Sweden better prepared for the second wave? What had changed in the strategy compared to the first wave?

Sweden has more restrictions now than it had in the first wave.

10. Are the continuing cases a proof that Sweden is still far from reaching herd immunity? What’s your take about immunization through exposure to COVID-19, and about herd immunity?

No herd immunity yet, but antibody testing shows population immunity rising a couple of percent per week, so even without the vaccine we should be at the point of herd immunity within a few months.

11. During the summer, many observers were pointing at Sweden as an example to follow, with no lockdowns, no masks, etc. What’s your take about this.

There is no evidence that lockdowns or masks work. Many countries with strict lockdown have done worse than Sweden.

12. Among medical doctors in Sweden, many voiced their opposition to the policies designed by Anders Tegnell. What’s the situation now?

Not sure, I don’t really follow mainstream news media.

13. Why are people still continuing to die in Sweden, including in nursing homes. Is there any consideration for ivermectin prophylaxis, Borody-type early protocols in nursing homes?

I haven’t heard of any plans to start treating people with ivermectin.

14. What is the role of the media in Sweden.

The Swedish media are acting in the same way as media in other countries, doing their best to make the situation seem as bad as possible.

Make sure to read Dr Sebastian Rushworth’s blog at:  https://sebastianrushworth.com