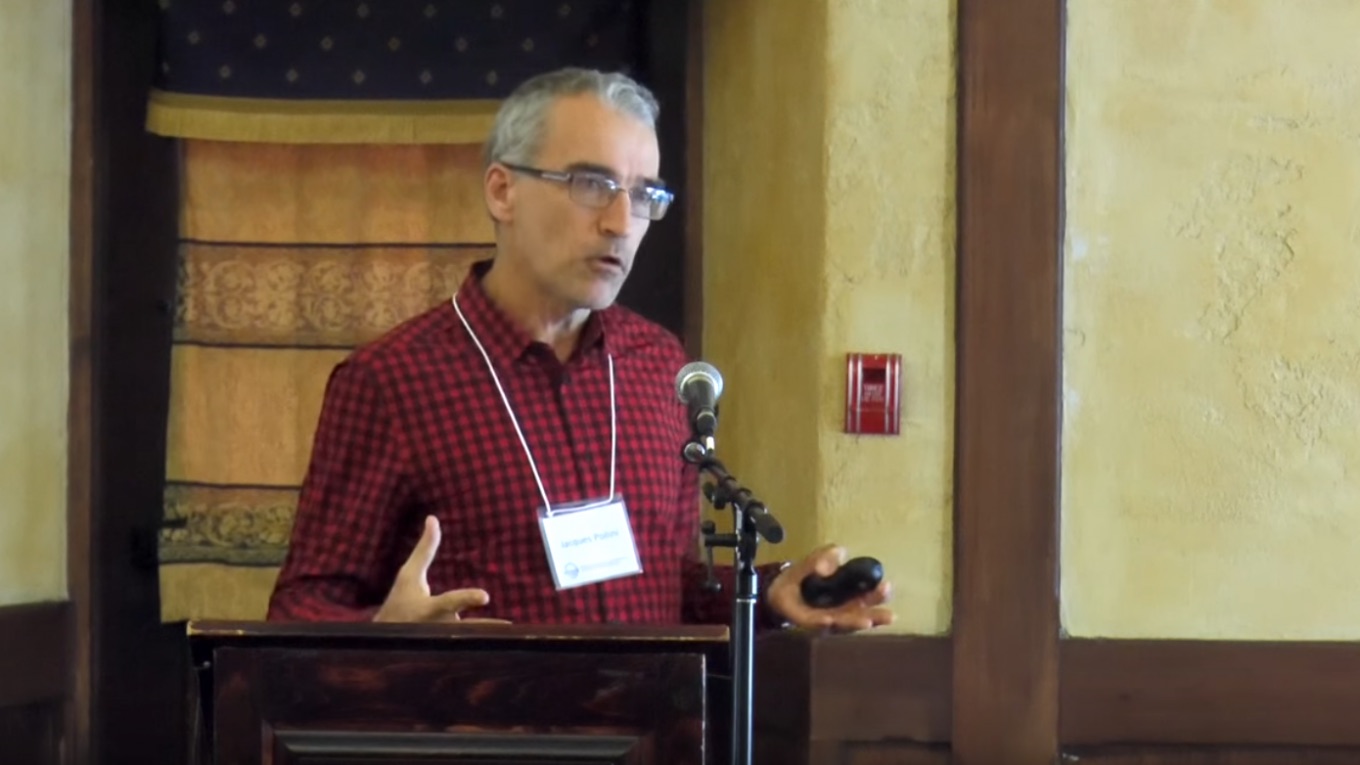 There is something extremely basic and simple to say about the COVID-19 pandemic. Every day, thousands of people die because of this disease. The toll is already of several hundred thousand deaths worldwide and we hear that no treatment is available. In this context, if a medical doctor, just one, somewhere in the world, said that he or she found a cure, common sense and pragmatism dictate that this MD should be immediately called by health authorities and that his or her propositions should be considered carefully. This cure should be tested, by other MDs under rigorous monitoring as well as through randomized clinical trials, to verify or falsify the MD’s conclusions. Both approaches would need to be adopted because the first is easier to put in place at a large scale and leads to quick results obtained in a diversity of contexts in real life, while the second produces results that are more robust but may not apply to patients with a different profile from those in the experiment. Nothing justifies not doing these two types of tests. They would be easy to implement especially if the drugs being proposed were already known, used since decades for other pathologies, and had no significant or unmanageable secondary effects. Any pragmatic person who has not lost her logic and common sense would acknowledge that such a decision to conduct additional tests to evaluate any cure identified by MDs who treat COVID patients is absolutely necessary in the situation of tragedy and emergency that we are experiencing with this pandemic. When a qualified person claims to have found a solution to a major problem, that person must be listened respectfully, independently of whether on assumes she is right or wrong, in order to assess objectively whether she is right or wrong, by testing her proposition.

Unfortunately, this common-sense approach is not implemented. Thousand MDs are applying various treatments to COVID patients, generally based on a combination of hydroxychloroquine (HCQ) and azithromycin (AZI), complemented with Zinc (Zn). HCQ and AZI have been used since decades on million patients to treat other diseases and their secondary effects are well known and perfectly manageable. They give good results when given together as soon as the first COVID symptom appear, before hospitalization, although AZI or other antibiotics given alone are reported to give good results too. Many randomized trials have been conducted to identify treatments for COVID patients including in my institution, McGill University. But none of them actually tested the treatments developed by these MDs, by the team of IHU Méditerranée Infection led by Professor Raoult in France, by Doctor Zelenko, a MD in New York City, and by a team of MDs in Sao Paulo in Brazil, to mention only the studies that have been highly mediatized. The available results of randomized trials concern the use of HCQ alone, often given at an excessive dose, or target hospitalized patients who are not anymore in the initial phase of the disease. Almost 6 months after the first treatment based on HCQ and AZI was developed, it seems that only one randomized trial has been launched in the world to test it and it has been cancelled after the recruitment of only 20 patients. I challenge anybody reading these lines to show me the results of a randomized trial that tested the HCQ/AZI or HCQ/AZI/Zn on COVID patients in the early stage of the disease, that is, before hospitalization. Non only researchers do not test these treatments, but the results of completed randomized trials are used to discredit them whereas they test something else. Authorities forbid or dissuade the prescription of HCQ and its delivery in pharmacies, sometimes also dissuade the use of AZI, whereas the prescription of these drugs could enable the production of data in real life situation, generating scientific knowledge that would complement those of randomized trials, in addition to giving chances to patients to heal. Authorities justify this restriction of freedom to prescribe on the ground that these drugs would be toxic on COVID patients, whereas the HCQ/AZI treatment has been given to thousand patients at IHU in France, saving lives without causing significant secondary effects. Moreover, the MDs who are using the HCQ/AZI/Zn therapies are discredited and their testimonies are censored on the Internet, whereas groups gathering hundreds MDs support them, and the governments of several countries, like Turkey and India, adopt the HCQ/AZI treatment, or promote the use of HCQ as soon as the first COVID symptoms appear, obtaining encouraging results. Beyond HCQ and AZI, MDs may also explore other promising therapeutic approaches, such as ivermectin, but no attention is given to them. This absurd, surrealistic situation persists in spite of very high stakes: if it was confirmed that the combination HCQ/AZI/Zn, prescribed when the first COVID symptoms appear, cures COVID patients in the great majority of cases, then there would be no pandemic, the economic lock down would be unnecessary, and we would not need to receive a vaccine that was developed in precipitation and adopt a technology that has never been used before (RNA vaccine).

I am not addressing here the question of whether the HCQ/AZI or HCQ/AZI/Zn treatments are effective. I believe, like many other commentators or scientists who are more qualified than me, that the available observational studies are solid evidences, even though they do not constitute definitive proofs for external observers who, contrary to the authors of these studies, have not spent time with COVID patients every day. These studies are also consistent with available knowledge about the effects of chloroquine and hydroxychloroquine on coronavirus SARS-COV-1 and SARS-CoV-2 in vitro, and with at least one randomized study conducted in China, which shows a positive effect of HCQ on COVID patients. But I leave it to MDs and researchers in the field to pursue this debate. The question I am asking here is, precisely, why is it that research institutions do not test the HCQ/AZI or HCQ/AZI/Zn treatments using what they consider to be the methodological gold standard, the randomized trial? And how can we explain the discredit given to MDs who adopt these treatment or explore others and claim they work, in the absence of randomized trials that test them, and whereas all available empirical data converge to say that the HCQ/AZI/Zn treatment works? I can see four explanations:

In conclusion, beyond polemics that will never end about the efficacy of hydroxychloroquine or about the value of non-randomized observational studies, two very simple questions remains without answer: Why hasn’t the therapeutic approach that caused such controversies (HCQ/AZI/Zn given as soon as the first COVID symptoms appear) been tested by authorities ? And why did we restrict freedom to prescribe which, in a situation of “war” against this virus, means banning ordinary weapons on the ground that a new weapon would possibly be found some day? As long as we will remain in that situation of double hindrance, public opinion will only be able to conclude that there are conflicts of interests with dire consequences at the higher level of government institutions. Citizens will suspect hidden agendas and develop a variety of conspiracy theories. They will not be able to trust health authorities anymore regarding the way it manages the COVID pandemic, and we should not be surprised to see them protesting in the street, putting into question all decisions relating the management of the pandemic and holding the government accountable for its high death toll and economic costs.