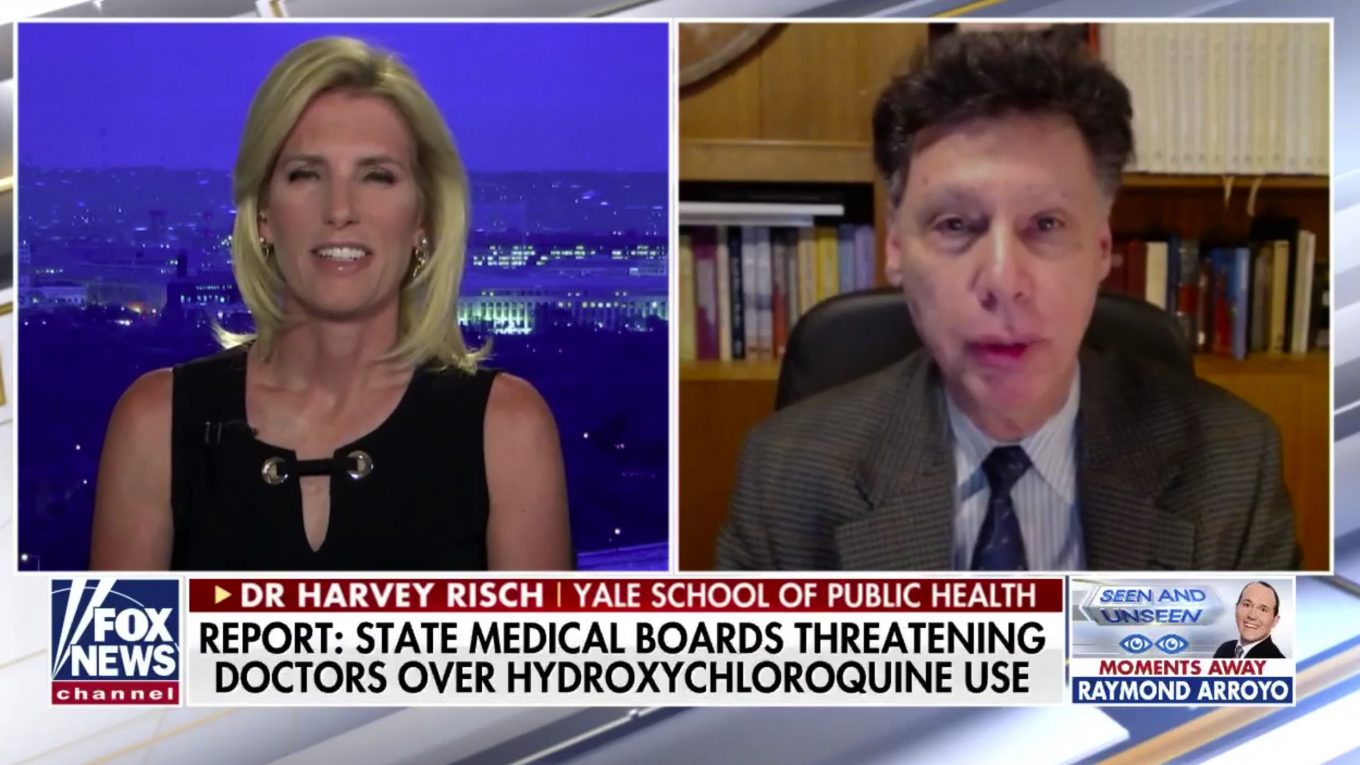 Just four months ago, on March 20, the first study from IHU-Marseille showing the effectiveness of hydroxychloroquine associated with azithromycin in reducing the viral load for patients was published.

Around the same time, on March 23, Dr Zev Zelenko released a letter to medical doctors from around the world about his treatment protocol, which appears to be even more effective than the one from IHU-Marseille, with the simple addition of a common Zinc supplement. Dr Zelenko’s protocol is shorter, with lower dosages than the one used by IHU-Marseille.

These treatments were used in a number of countries, and their  effectiveness was confirmed. Yet, in the US, Canada and a range of other industrialized countries, they became also extremely controversial, and attacked by scientists, including with the use of fake studies, by medical doctors often with ties with big pharma, and even by politicians.

While most of the academic world and the mainstream media have been highly critical of hydroxychloroquine-based treatments, there were two highly notable exceptions: Yale epidemiology professor Harvey Risch, and Fox News television host Laura Ingraham.

Today, and 600,000 deaths world-wide after the revelation to the world of an effective early treatment for COVID-19, Prof Harvey Risch and Laura Ingraham have this stunning conversation, which reveals how the cheap generic drug called hydroxychloroquine became in just a few months a highly political drug.

According to Professor Risch, between 75,000 and 100,000 lives could still be saved in the US alone if the government was refraining from putting hurdles to hydroxychloroquine-based therapies and was instead actively promoting early outpatient treatment for COVID-19.