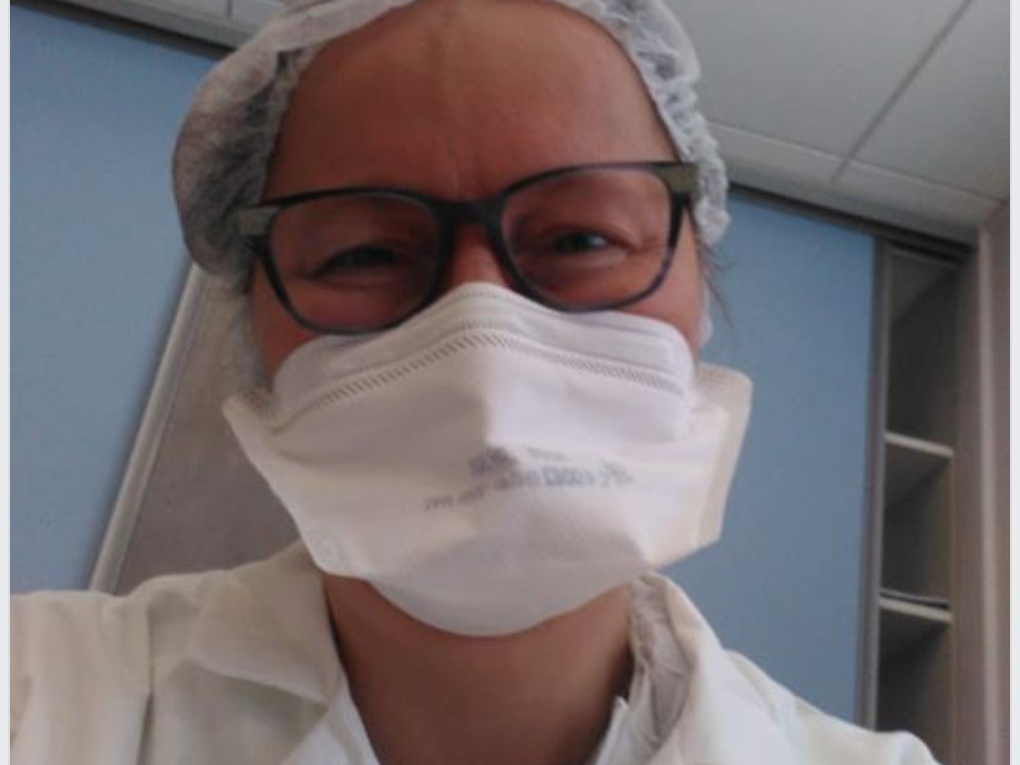 In the past days, there have been media reports about a new therapeutic approach used by a few French general practitioners.

Background to this is the fact that, despite the considerable work and research undertaken by Professor Didier Raoult at the IHU Marseille, with the latest study covering not less than 1061 patients, the French authorities are still prohibiting the early use of hydroxychloroquine in France – while this is precisely what is required with the protocol developed by Professor Raoult and his team, where hydroxychloroquine is combined with Azithromycine.

Faced with this highly controversial prohibition by the Macron government, medical doctors operating outside research trials, and especially general practitioners, are left without the right to prescribe the Raoult hydroxychloroquine-based protocol. And they are looking for alternatives, in the midst of the raging pandemic.

The concept of the new therapeutic approach originated from Facebook discussions. One of the medical doctors who first tried the new combination is Dr Sabine Paliard-Franco, a general practitioners working in Châbons, not far away from Grenoble in France. It was her son, Philippe Paliard, extremely proud of his mother, who alerted the world on Facebook with a post that became viral.

Needless to say, the work related by Mr Paliard does not rely on any clinical trial. Conversely, there are no ongoing clinical trials around the world trying the Zinc + Azithromycine combination. This combination was not identified by the World Health Organization mandated experts for the DISCOVERY research trials that are now going on around the world, at consequential costs, and according to a recent commentary by Professor Didier Raoult, with limited results.

The new therapeutic development attracted the attention of the French media, including Le Parisien newspaper, with an interview of another medical doctor trying the protocol, Dr Denis Gastaldi, from Morhange, not far from Nancy. The third general practitioner involved is Dr Jean-Jacques Erbstein, who works in the region of Metz.

“For the past few weeks, the three of us have prescribed this treatment to all of our coronavirus patients,” explains Dr Denis Gastaldi. “Personally, this represents more than 200 patients. I have had only two serious cases requiring hospitalization which have since been released. Obviously, this is not a multicenter, randomized study, but these are very interesting results. If we rely on known data on the disease, out of at least 200 cases, we should have had at least two deaths and around 40 hospitalizations. “

Dr Gastaldi, who self-prescribed the treatment for himself, as having, like many medical doctors, contracted the virus, had this to say when interviewed by Le Parisien.

“The studies that will give us results in six months, when the epidemic is over, I don’t care. What interests me are my patients.”

The other doctor involved in trying this new therapeutic approach to COVID-19, Jean-Jacques Erbstein, declared to the Est Républicain newspaper: « For the 15 days I am experimenting with this formula, I haven’t got any death or hospitalization.”

Dr Erbstein’s patients include former miners, who typically are at risk. He already got 6 deaths among his patients since the beginning of the epidemic.

For example, a recently published study, where they used the double of the 600 mg daily dose used at IHU Marseille, reported side-effects such that the trial arm using the high dosage had to be interrupted. The study, linked below, was prescribing a dosage of 600 mg of hydroxychloroquine twice daily for 10 days, i.e. a total dose of 12 grammes.

While Zinc is an over-the-counter supplement, azythromycine is a common anti-biotic, sold under brand names such as Zithromax, Zmax and Azithrocin.

Interestingly, this novel therapeutic approach also involves Zinc – an element already stressed as very important by a range of doctors, including Dr Anthony Cardillo from Los Angeles and Doctor Vladimir Zelenko from New York, who both have prescribed it for several weeks to their COVID-19 patients.

The picture associated with this post was provided by Mr Paliard in his post, now taken down from Facebook. It features his mother Dr Sabine Paliard-Franco.