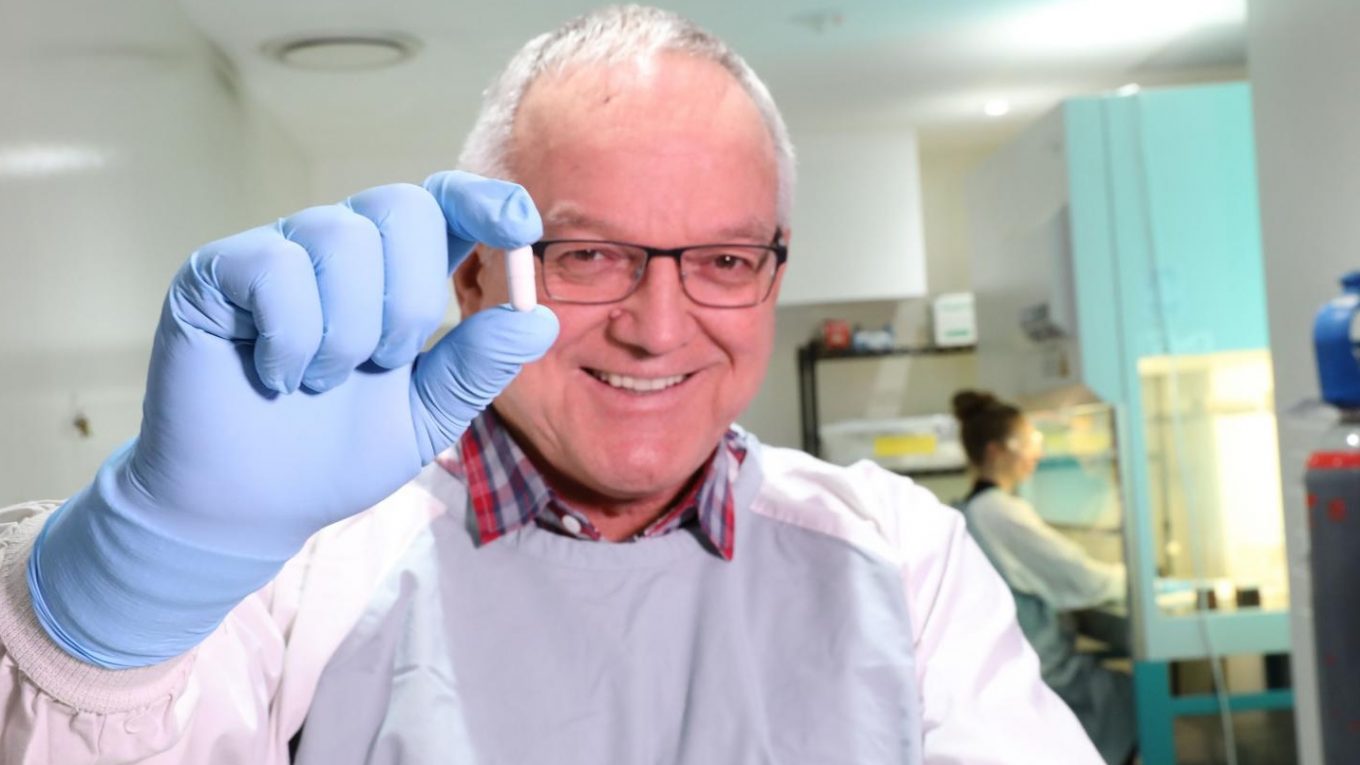 In anticipation of World Ivermectin Day, here are fifteen articles and interviews, to help you understand the importance of Ivermectin for C19. (picture: Professor Thomas Borody from Australia)

Since day one, we have covered Ivermectin, in early April 2020, not only on covexit.com but on social media. We had a Facebook group, founded in early April 2020, devoted to Ivermectin, with some 20,000 members, that was taken down. We had another early treatment group, with some 4,000 members, that was also taken down by the social media censors.

(We have now moved out of these mainstream media platforms and we have active discussion groups on mewe and telegram.)

Today, Ivermectin is heavily repressed on social media, despite considerable evidence of effectiveness for C19.  Despite this effectiveness, the drug is recommended against by the WHO – which relied on a most questionable meta-analysis by the Canadian McMaster University.

Conversely, a drug such as Remdesivir, that is proven again and again to be ineffective for C19, is not at all censored, because it’s supported by the National Institutes of Health in the US – even if recommended against by the WHO.

In some countries, such as India (except maybe in some states), the use of Ivermectin for C19 is legal and widespread. In other countries, such as France, Netherlands, Germany, the UK, Australia, New Zealand and Canada, the use of the drug, even if theoretically allowed off-label, is heavily repressed by the health authorities.

It’s critical to understand that Ivermectin typically yields improved therapeutic outcomes only when used in combination with other agents. This is particularly true for early outpatient treatment and for hospital level treatment. It’s only for prophylaxis that the drug appears to work well on its own.

Today, there is a pretty stupid rift in the early treatment movement, as some of the staunchest supporters of ivermectin claim that hydroxychloroquine does not work. The reality is that, when it comes to outpatient treatment, observational studies show that considerable reduction in the progression towards severe disease is achieved both by ivermectin and hydroxychloroquine-based therapies.

Some of the most effective protocols actually combine both molecules.

Don’t forget, if you get COVID-19, make sure to consult with a doctor who endorses early outpatient treatment, as most doctors still deny the effectiveness of such treatment and of medications such as Ivermectin.

Unlike most other countries, in the US, there are telemedicine services covering all 50 states, so there is no excuse not to seek early treatment there.

A quick reference guide, which includes a list of telemedicine services, can be found here.

Here is the Top 15 of our coverage of Ivemectin. Lots of reading and viewing, but that’s what it takes to get informed! Enjoy!

Why are these fibrous clots forming? Here is the comprehensive analysis by ´A Midwestern Doctor’ who also offers his nuanced take about the ´Died Suddenly’ documentary. https://amidwesterndoctor.substack.com/p/what-is-causing-the-died-suddenly