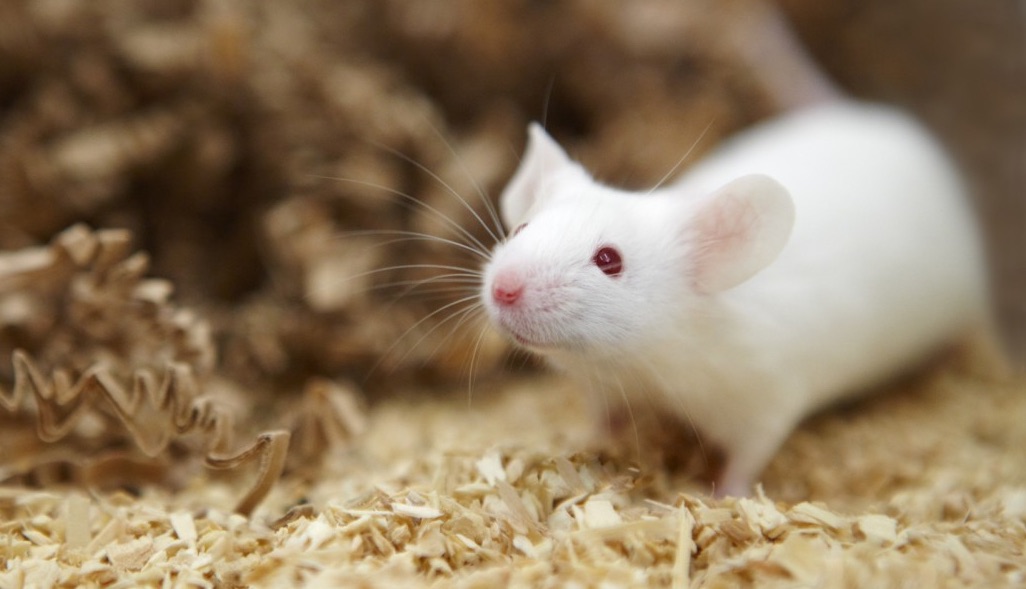 In our landmark interview with Dr. Shankara Chetty, we discussed how bizarre the origin of Omicron is and how unusual it would be for it to be just another variant.

Shortly after, there was an account from an Italian virologist – Nicola Bidoli – removed from Twitter, shortly after having claimed that Omicron is a lab-made live attenuated vaccine.

But the theory of a lab origin of Omicron did not die with this quick termination of Bidoli’s Twitter account.

There was, on January 7, a tweet by Tony Van Dongen, a virologist based in Singapore, who cynically states: “Omicron has learned how to read!!! Of the 30 mutations in its spike gene, 24 have been characterized in scientific publications. Also, it borrowed defining mutations from alpha, beta, delta, eta, epsilon, iota  and mu. Even though it was in hiding when these variants emerged.”

This brought renowned underground virologist Adam Gaertner, whom we previously interviewed, to respond: “I’ve been looking into the phylogenetics & trying to map it all out before I made that assertion. Had a strong feeling that was how mutations were chosen. Just getting more and more blatant by the day. Still great news, though!”

Gaertner further states: “Live attenuated virus vaccine. Somebody, I suspect a state actor, and I further suspect South Africa for reasons I’ll expand on once I finally get this article out, appears to be tired of the pandemic and trying another route to, at least epidemiologically, put an end to it.”

Then Fox News got into the fray, with an interview of Dr Quay. The angle of the interview is not if Omicron is lab made, but from which lab it is!

Dr. Quay: “There are actually several laboratories, so we don’t have that final piece of information.”

Jesse Watters: “I guess the good news is that it’s a pretty weak strain. It’s not a mutation as far as we can tell, as far as the research shows. It’s going to wash through and hopefully give the whole country enough immunity that this thing kind of decelerates, and we can turn the page on COVID-19. Is that your understanding?

Dr. Quay: “Absolutely. It grows faster than Delta in the nose, in the throat.  It grows much slower in the lungs. The consequence is is that it is very transmissible. It is the most transmissible virus we have ever seen. … It’s sort of the white hat perfect virus, if you had to engineer one.”

On January 7, Dr Quay already commented similarly on Omicron on the Bongino Report

Note that the “conventional theory” of Omicron, that does not involve a lab creation, yet still involves mice, is presented by YouTube Covid star Dr. John Campbell in this video.

And here is a word of caution: it’s not clear at all that, even if lab-made, Omicron is South Africa made.

See the article: “Evidence for a mouse origin of the SARS-CoV-2 Omicron variant“

As previously analyzed, as it acts like a live attenuated vaccine, delivering mostly mild disease and widespread immunity, Omicron has considerable consequences. See our analysis: