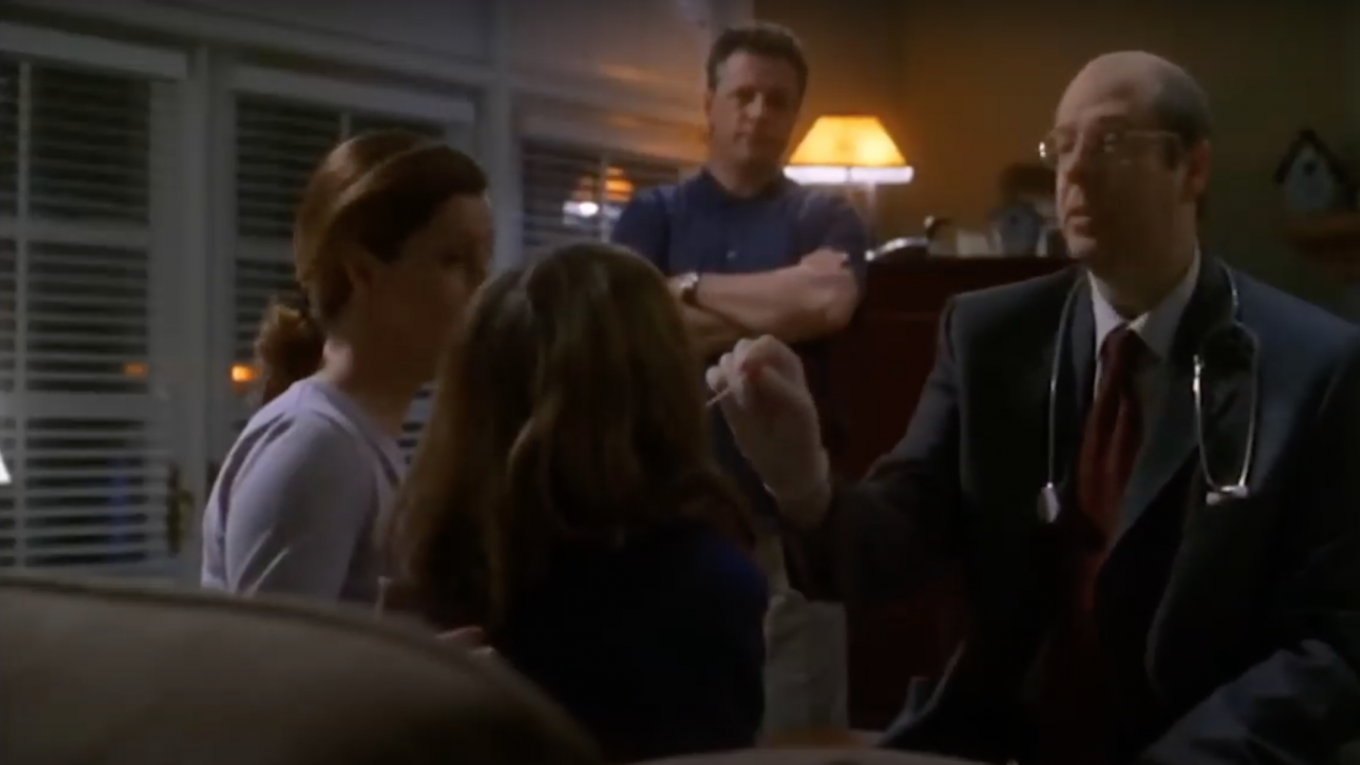 These are excerpts of The Dead Zone!

The Dead Zone, a.k.a. Stephen King’s Dead Zone (in the USA) is an American/Canadian science fiction drama television series starring Anthony Michael Hall as Johnny Smith, who discovers he has developed psychic abilities after a coma. The show, credited as “based on characters” from Stephen King’s 1979 novel of the same name, first aired in 2002, and was produced by Lionsgate Television and CBS Paramount Network Television (Paramount Network Television (2002–2006) for the USA Network.