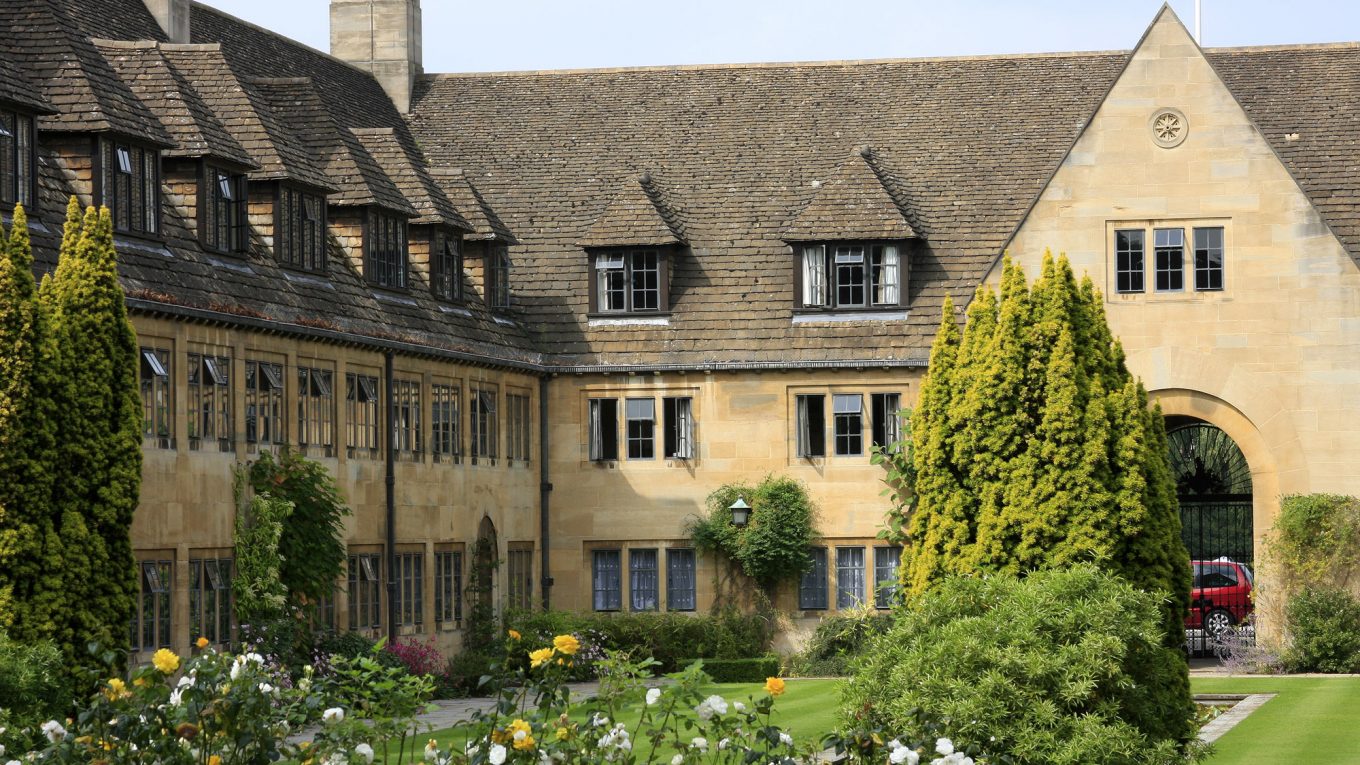 While the hydroxychloroquine arm of the RECOVERY Randomized Clinical Trial was terminated last Friday, the research continues to make waves in the French media, seemingly more interested than the UK media in this high mortality research sponsored by Oxford University.

As we previously reported, one of the most embarrassing aspects for the Oxford academics is the initial dosage of hydroxychloroquine of 2 400 mg during the first day, versus for example 600 mg in the protocol by Professor Didier Raoult from IHU-Marseille.

He also had stressed that such dosage of 2400 mg was “something like six or 10 times less” than what would be toxic.

France-Soir had asked Dr Christian Perronne, a Professor of Infectious and Tropical Diseases in Paris, about this explanation by the Oxford academic, and he responded that there may have been a confusion with hydroxyquinolines, which, unlike hydroxychloroquine, are used for amoebic dysentery. He had also stressed that the toxicity of a 2400 mg dosage.

>>  2nd International Covid Summit to be Held in France, Just Prior to the Presidential Election!

Enter now into the saga another French Newspaper, Libération, and another Oxford academic, Peter Horby, Professor of Emerging Infectious Diseases and Global Health.

Both Professor Martin Landray and Professor Peter Horby are the “chief investigators” for the Oxford sponsored RECOVERY clinical trials.

In this interview published today, Professor Horby vehemently denies that there was any form of confusion between hydroxychloroquine and hydroxyquinolines.

He states that Professor Landray had made reference instead to Amoebic Hepatic Abscess (AHA), for which chloroquine has been used in the past, at doses comparable to those used in the RECOVERY trial with hydroxychloroquine.

This alone would not stand as an acceptable scientific explanation, as chloroquine and hydroxychloroquine are different molecules, with different types of dosages.

But the story does not end here.

France-Soir immediately published a denial that it would have misquoted or misreported the conversation with Professor Martin Landray.

France-Soir explains that, before publishing its article, it had asked Landray to confirm in writing his comments, especially what was highlighted in yellow by the newspaper journalist.

France-Soir also confirms that the dosages they reported related to hydroxychloroquine and not to chloroquine.

Both Professor Martin Landray and Professor Peter Horby, from the prestigious Nuffield College, seem now in hot water, with their credibility somewhat put into question in the French media.

But they won’t die from it, unlike the 1132 patients who died in this Oxford “recovery” clinical trial, out of a total number of 4674 volunteering to participate.

The fatality rate for these hospitalized patients, nearing 25%, is considerable and sheds serious doubts about the quality of hospital care in the UK in the context of this COVID-19 pandemic.

The real scandal, however, may be that these people suffering from COVID-19 could have been given a much more effective early therapy, but that was denied to them.

Apparently for the sake of academic and statistical purity, the same inadequate treatment was given again and again to these patients, even if considerable information accumulated over the 2 / 3 months of the trial about how to best treat the disease.

Now we know that the patients volunteering in the research actually had 1 chance out of 4 to die with the type of hospital treatment they received.

At the IHU-Marseille, in France, the latest data about the early treatment protocol administered there, relying on 3,737 patients, report a fatality rate inferior to 1%, meaning that less than 1 out of 100 patients died when treated for COVID-19 at IHU-Marseille.

To learn more about early treatments and quality hospital care for COVID-19, see for example: