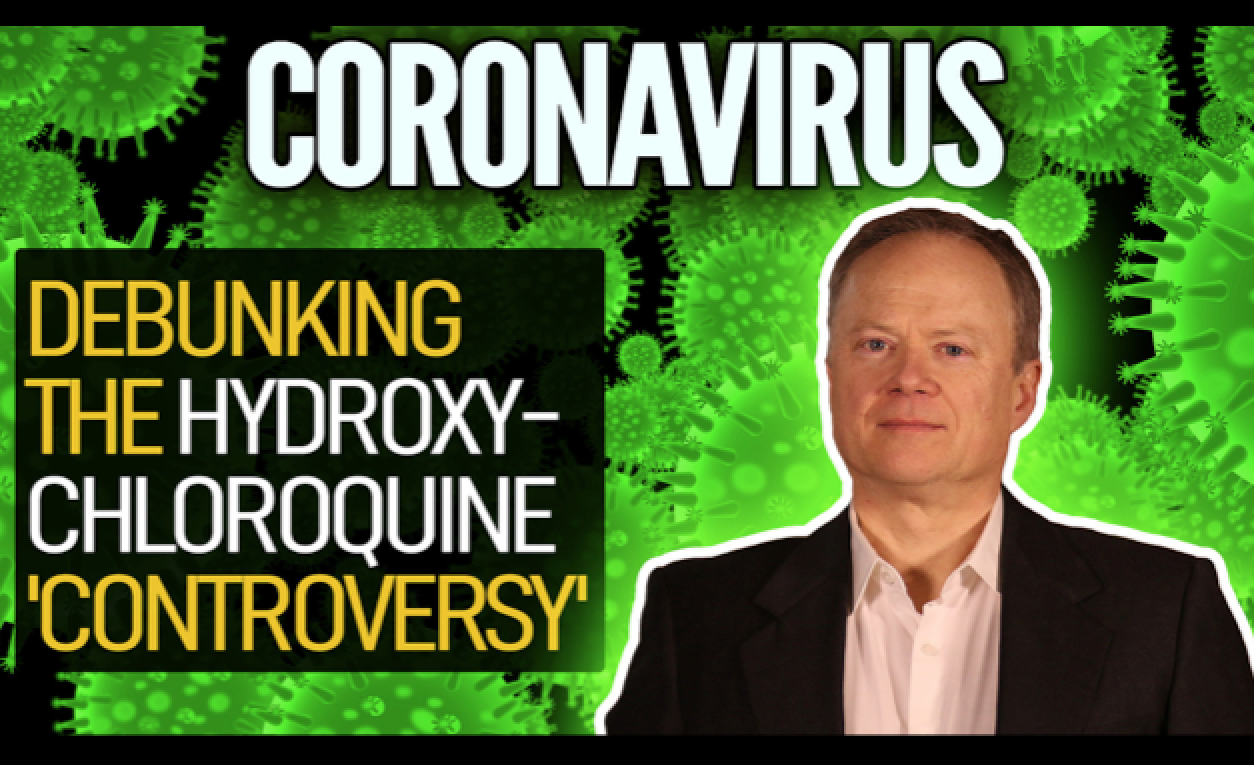 There were two recent noteworthy videos by Dr. Christopher Martenson about hydroxychloroquine. The first one mostly focuses on debunking the “veteran study” widely mentioned in the media as allegedly proving that HCQ is not effective. It also emphasizes the role of zinc, and the need for any research protocol to take it into account. The second focuses on the allegations that the drug is not safe, and showing that such allegations are very recent, and that previous information and research is not supporting this.

Dr. Christopher Martenson holds a PhD degree in pathology from Duke University in 1994 and an MBA degree from Cornell University in 1998. He followed a post-doctoral program at Duke University, where he specialized in neurotoxicology. He now presents himself as a economic researcher and futurist and is a co-founder of PeakProsperity.com.

He has produced near daily videos about the coronavirus, since January 24. His initial video had 1.2 million views as of writing this post.