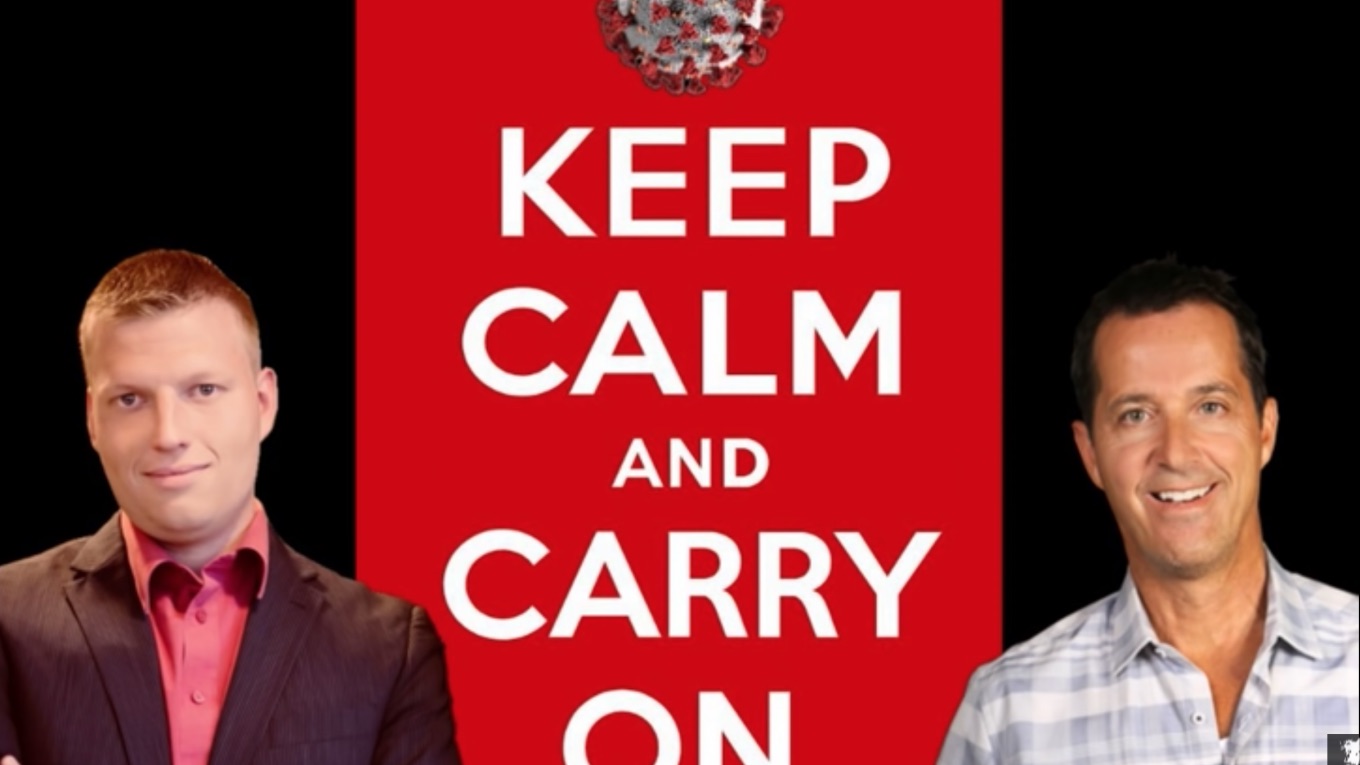 During this COVID-19 crisis, Canada has been very proactive in preventing hydroxychloroquine treatments. In March, after a short wave of hoarding by medical professionals in Ontario, the drug was essentially banned in the country for COVID-19 treatment. Throughout the country, professional orders of medical doctors and of pharmacists promptly took positions against the drug.

The only province that showed a bit of dissent, New-Brunswick, developed an early treatment system for the province, but barely used it, because the epidemic was mostly squashed there through other measures, with only 2 deaths so far, compared to thousands in Québec, Ontario, Alberta and British Columbia.

Yet something weird happened. Québec City Radio host Jeff Fillion, who is described on Wikipedia as “often associated with Trash Radio, a political incorrect radio style that is often associated with right-wing radio hosts from the Quebec City area,” revealed, in a programme with investment advisor Ian Sénéchal, that he received copy of an email about the anticipated use of hydroxychloroquine in the Province of Québec.

“There is an internal note that has been given to certain ministries of the Quebec government. They will return to work in offices, they will stop working remotely. I don’t want to put that person into trouble. I have the email in front of me.”

“One informs in advance these employees that, if they are stressed to go back to work with other people, there is an hydroxychloroquine programme available to them to protect themselves from COVID-19.”

In the programme, Fillion discusses with commentator and investor Ian Sénéchal, and they mention that restrictions by pharmacists to honour prescriptions of hydroxychloroquine in the province, even for rheumatoid arthritis, were known for a while, that it was well known among pharmacists.

“Why was there such omertà around this?” “Why no Quebec journalist asked a question about this while there was a 1 hour media briefing about every day?” “Why hasn’t this topic ever been discussed in Québec?”

“If no journalist was asking such question, it’s because they had been ordered not to ask such question. One knows a bit how it works on the “colline parlementaire.” You don’t want your media pass to be revoked.”

“You want to stay in the group, you want to stay there. You have to follow the demands of the government if you don’t want to lose your right to be present at those press briefings. Agreed, it’s a bit of a form of media manipulation.”

“To use these stocks for internal purposes at the governmental level, it’s weird” “For us, the private sector, we don’t have access to this?” “No.”

“How could the government do that, but we, in the private sector, we would not have access to this?”

The discussion goes on, but the essence of it is translated here. Here is the programme in French.

Remember, the official Canadian guidelines stress “serious side effects” with chloroquine and hydroxychloroquine.

“They are known to potentially cause liver or kidney problems, low blood sugar (hypoglycemia) and nervous system problems such as dizziness, fainting, or seizures.  The effects on heart rhythm, which in the most serious cases, may be fatal.”

The official position of Canada is that hydroxychloroquine, given these serious side effects, should be used only under the supervision of a physician.

Remember also that, as of June 15, the official position of the official research institute INESSS, advising the Québec government, does not see any usefulness in hydroxychloroquine outside research programs.

(yes, it’s the research institute that advised only using hydroxychloroquine as a compassionate end of life treatment and that continued to refer to the Mehra et al. study after it was retracted from The Lancet … see article below)

We will see in the next days if the Quebec mainstream journalists will now dare asking questions about this secret hydroxychloroquine programme by the Quebec government.

It will be interesting to see how this secret programme can also be reconciled with the “serious side effects” claimed by the federal government in its April 25 official position statement.

Note that large amounts of hydroxychloroquine were imported recently in Canada, by the private sector, but with the involvement of the government, including the minister of foreign affairs.

Are provinces other than Québec, or even the federal government, preparing programmes to offer hydroxychloroquine to employees as a prophylaxis, to encourage them to go back to work?

See our previous coverage about hydroxychloroquine in Canada and Québec in the articles below.