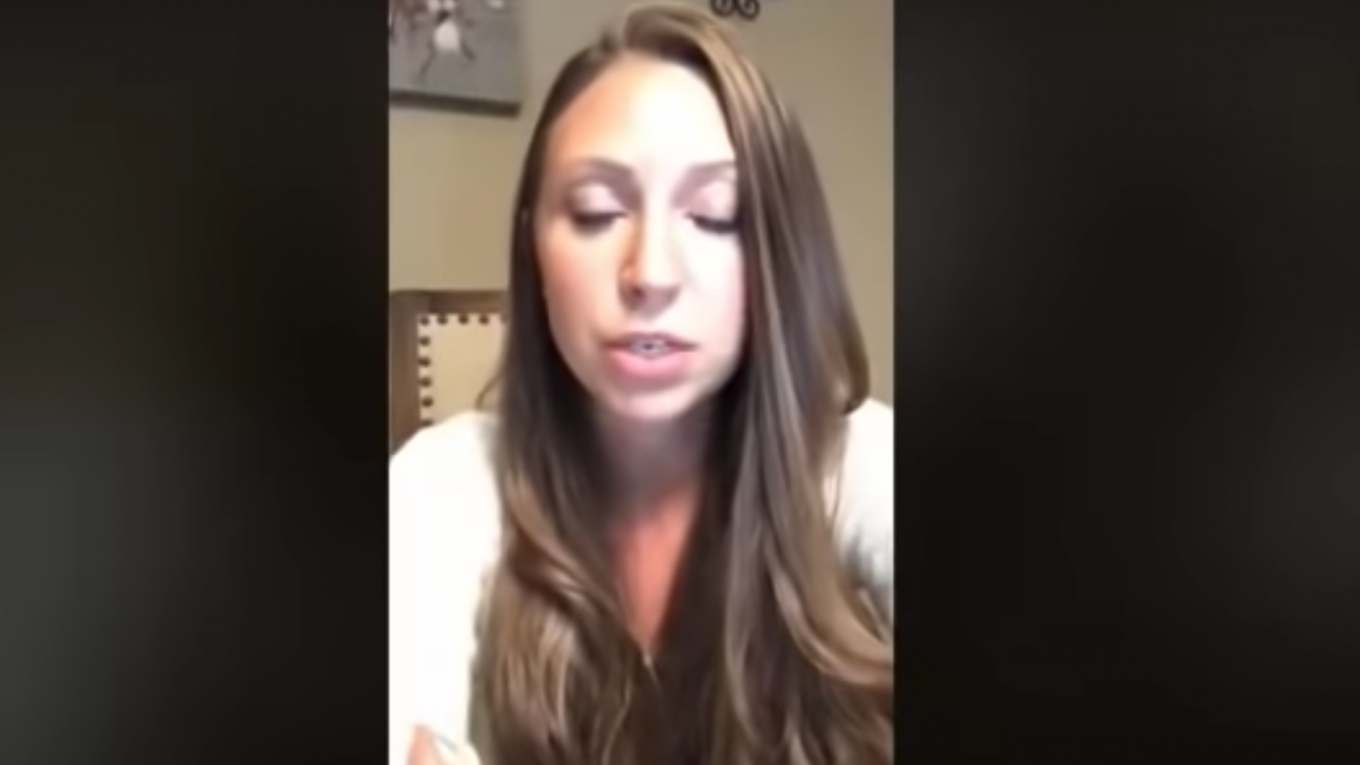 Check this unbelievable account about the situation in some ICUs in New York.

What’s the link with early hydroxychloroquine-based treatment? Such early treatment avoids in numerous cases the need for hospitalization, as the disease is caught at an early stage. See the recent Brazilian study demonstrating this.

And one talks about early treatment, it’s a serious hydroxychloroquine-based treatment, NOT a new age novel “corona protocol” like treatment, as taken by CNN’s anchor Chris Cuomo and his wife.

Also to be noted, the recent study on 5700 patients in New York, by Safiya Richardson, MD, MPH, et al.