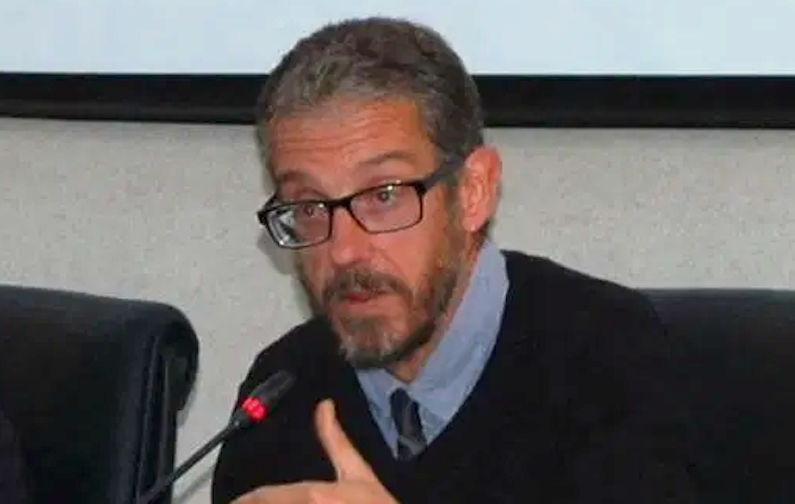 With over half a million followers on Twitter, with YouTube videos exceeding a million views, with his face on newspaper front pages, Professor Didier Raoult from the Marseille University Hospital, has become a popular, yet divisive figure in the French public debate. He is a hero for some, but a fraud for others.

Without the depth of the political divisions existing in the United States, there is also a politicization of the debates around Professor Raoult in France, and it did not help for dealing with the COVID-19 crisis. As a result, far from allowing the medical response to the crisis to progress, the public debate turned into a sterile confrontation focusing on personality. But there were also other elements at play, which we analyze in this brief article.

Professor Raoult runs a University Hospital Institute that employs more than 700 people and whose research on tropical diseases, infections and viruses is known worldwide. At the end of January, 182 French nationals repatriated from Wuhan (the heart of the epidemic in China) are placed in quarantine near Marseille. Professor Raoult’s team is thus the first in France (and probably in the West) to be able to test people, to study the coronavirus in vitro and then in vivo, to analyze the disease, to treat and monitor patients.

They were also closely monitoring the research conducted in China, where Professor Raoult considers that some of the best virologists in the world are working. After a few weeks of research and massive use of PCR tests, his multidisciplinary team (infectiology, virology, pharmacology, cardiology, microbiology and immunology) developed a dual therapy combining an antimalarial drug with antiviral action (hydroxychloroquine) and an antibiotic (azithromycin).

This dual therapy is administered in the early stages of infection to reduce the viral load and thus prevent the spread of the disease through the bloodstream, with its consequences on vital organs, especially the lungs. The hospital team has also set up a monitoring program for both hospitalized patients and outpatients.

Professor Raoult’s recommendation was simple and can be summed up in 4 words: detect, isolate (infected people), treat, monitor. Nothing new here: it’s a textbook approach for dealing with an infectious disease epidemic. The logic would have been that, as soon as this protocol was finalized, for the French health authorities to launch two large studies (one on infected patients followed at home by general practitioners, the other on patients treated in hospitals). If the results were negative or even counterproductive, the treatment would have been stopped immediately. If the results were positive, it would have been generalized and made known to the whole world to prevent tens or even hundreds of thousands of deaths.

But that is not what happened at all. None of the studies that have been done actually tested the Raoult treatment protocol. The French public debate quickly became bogged down in endless quarrels over scientific methodology (randomization, control groups, placebo comparisons), over the possible undesirable side effects of hydroxychloroquine (which has been used billions of times since the 1950s), and even over personality considerations.

In the mean time, everyone seemed to have lost awareness of the health emergency and of the human drama that was unfolding, with thousands of deaths, especially among the elderly.

There are several reasons that such a sterile public debate unfolded, and we investigated them in the past weeks (*). Four reasons can already be established:

1) There were “ego rivalries” involving the “provincial” Professor Didier Raoult and the “Parisian” medical elites, occupying positions of power in the national health system.

2) More important: there was a competition between the repurposed generic, off-patent drugs used in the Raoult treatment protocol, and another drug – Remdesivir – manufactured by the American pharmaceutical giant Gilead Sciences (listed on the stock exchange, with $22.5 billion in sales in 2019). Remdesivir is patented and its use would cost several thousand dollars per patient and would make the fortune of this company and its shareholders – some of the largest American investment funds and shareholders of the CAC40. Gilead is developing – like others – a very powerful strategy to influence doctors and has succeeded in locking many of them into ties and conflicts of interest for several years, in France as elsewhere in the world, and even within the World Health Organization.

3) The French political authorities (President, Prime Minister and the two Health Ministers who succeeded one another during the crisis) proved unable to keep these egotistical and financial issues at bay and to unite the medical profession in the fight against the disease. On the contrary, they did exacerbate the situation by taking a very long time to generalize testing. They also decided to substantially constrain the freedom of medical doctors to prescribe the treatment they wanted.

4) The media proved unable to play its role of democratic counter-power. This can be attributed to several factors, such as a lack of independence of some media groups, a high reliance on official governmental communications, and a lack of effort to investigate things thoroughly.

Everyone is free to learn from this French paralysis.

(*) Since 29 March 2020, we publish daily about the crisis on a (free) blog of the French newspaper Mediapart : https://blogs.mediapart.fr/laurent-mucchielli/