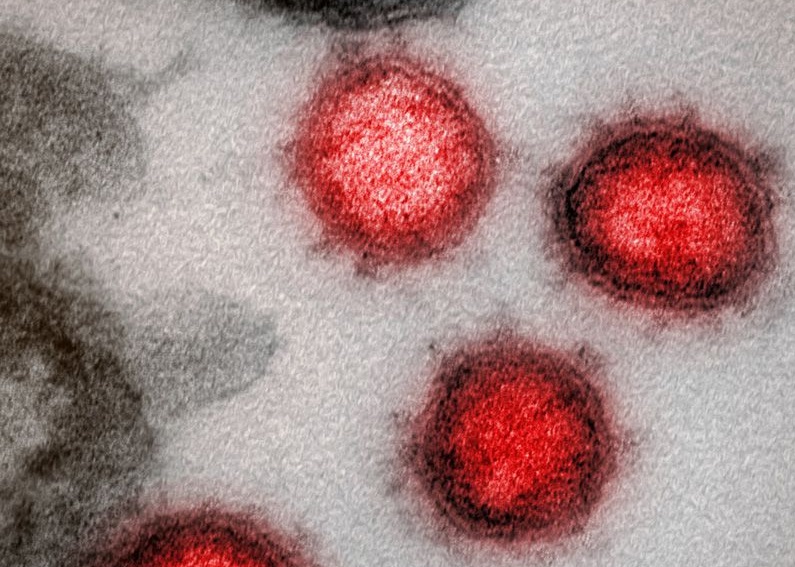 This is a background paper by Jean-Pierre Kiekens, independent policy analyst, former Lecturer at the Université Libre de Bruxelles. Graduate from the Universities of Brussels and Oxford.

This is an executive summary of a more elaborate strategic paper, sent to the cabinet of the Québec Premier, on April 1st.

The effectiveness of such treatment was confirmed by the work of Professor Didier Raoult, a leading world expert in contagious diseases, at the Marseille Hospital Institute in France, and by randomized research out of China by Zhaowei Chen and collaborators. A scientific contribution, published in Nature, by Jia Liu and collaborators, and based on in vitro trials, had previously confirmed the potential of hydroxychloroquine to combat the disease.

There are countless testimonials that have been aired on Fox News, Dr Oz, Youtube and other media, of patients saved by the treatment. An increasing number of jurisdictions have approved, to varying degrees, the use of the medication for fighting COVID-19, including USA, Italy, China, South Korea, Belgium, the Netherlands, Hungary, Morocco and Algeria.

In Italy, the country the most hit by the pandemic so far, it is now over a week that hydroxychloroquine is widely prescribed both in hospitals and by general practitioners. In Algeria, the government has precisely adopted the Marseille protocol combining Hydroxychloroquine and Azithromycin, for the most effective outcome.

The position of the World Health Organization (WHO), that there is no proven treatment, is now widely ignored. There are numerous medical doctors all over the world already prescribing the drug. An international poll conducted with more than 6,200 physicians found that Hydroxychloroquine was overall chosen as the most effective therapy.

WHO coordinated research protocols, through trials such as DISCOVERY and RECOVERY, unfortunately ignore the latest advances with hydroxychloroquine. Moreover, they are slow, of little use to improve the therapy, and are jeopardizing the lives of patients in the so called controlled groups, who are denied treatment and receive placebo instead. These research trials are unlikely to yield any useful results, at least when it comes to Hydroxychloroquine-based treatment.

Containment measures implemented in various countries are extremely important, and they could even be reinforced. But such measures need to be immediately complemented with large-scale screening and early treatment. The benefits of large-scale screening followed by treatment have been demonstrated in South Korea, one of the very few countries controlling the outbreak.

Large-scale treatments require large amounts of doses. Corporations such as Bayer, Novartis, Sanofi, Mylan and Teva, are already boosting production and have promised millions of doses, despite the challenges of operating during the pandemic. An independent analyst noted a 500% increase in demand during the last two weeks of March.

Both Hydroxychloroquine and Azithromycin are extremely cheap generic drugs. Their risk profile is very low and well-known, and can be managed without difficulty by the medical profession through prior medical examination and therapy monitoring. Both drugs have been prescribed millions of times. The drugs are safe and risks are minimal as long as treatment is taken with professional medical supervision.

For treatment to be truly effective, it must be administered early. Early treatment is fundamental. Hence, there must be mass screening/testing for COVID-19 associated with mass early treatment. The latest research out of Marseille indicates that, with such approach, the mean duration of an hospital stay is just 5 days.

Treatment can be administered in regular hospital wards as intensive care is not needed in most instances with  early treatment. Temporary facilities, such as tents, or repurposed buildings, can rapidly be readied to admit patients. It’s also possible to treat outpatients, as long as there is appropriate medical monitoring, including through telemedicine.

With this approach, for most patients, the disease is halted at a very early stage, and patients are quickly discharged, instead of overloading hospitals and their intensive care units, which are anyway in dire short supply. Preemptive chloroquine-based treatment can last just a few days, while intensive care treatment typically takes weeks, with uncertain survival prospects.

Once implemented, early treatment will reduce infection risks for medical personnel, for front-line workers, who are at extremely high risk and who risk their lives. There is actual evidence that malaria prevention like dosages of the drug can be used for prophylactic purposes. In China, researchers noted that lupus patients, who take the medication on a daily long-term basis, were found not to contract the disease.

Mass screening and mass early treatment can save countless lives. It would build on all the containment measures that are in place. It is therefore to be considered as an essential addition to the measures already taken by the authorities. From what we know, between 10 and 20% of the population can be estimated to ultimately need treatment, which would proceed gradually, possibly over 1 or 2 years.

There was great news out of New-Brunswick, Canada this Thursday April 2nd, as the province decided to immediately go ahead with hydroxychloroquine-based early treatment for COVID-19. The New-Brunswick approach is remarkable, as it combines early treatment with telemedicine and a centralized register of patients that will be used for retrospective cohort research.

While New-Brunswick decided there was enough scientific basis to go ahead, other Canadian provinces, backed by leading professional medical associations, are on the fence or outrightly opposing such treatment. In Canada and elsewhere, there is unfortunately immense, unbelievable pushback to Hydroxychloroquine-treatment, sometimes even politically motivated.

Hydroxychloroquine early treatment works and, among jurisdictions, there will be early adopters and laggards, and many more will die among the latter. There is a clear and present emergency. Responsible jurisdictions will move fast towards mass screening and early treatment and will save countless lives among their constituents. Once the situation is stabilized, there will be an earlier pathway towards economic and social recovery.

There is no time to waste. We must act, and act quickly. There is an overwhelming argument to proceed now. All those suffering from COVID-19 should have immediate access to hydroxychloroquine-based treatment.