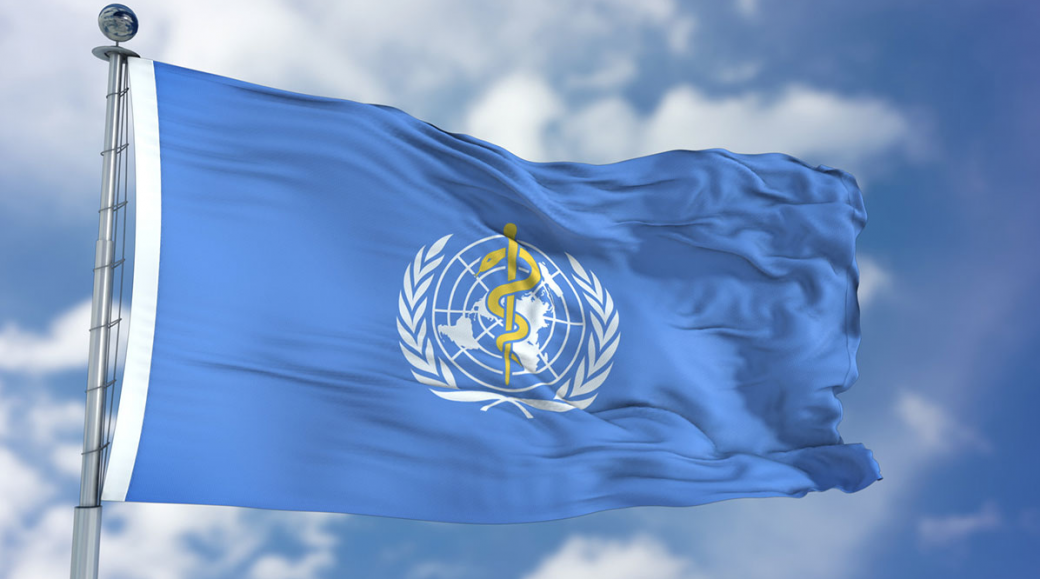 According to Global News, a spokesperson with Alberta Health confirmed Tuesday that the “clinical trial has been temporarily suspended by the research team so they can review the literature and results from other studies, as is the case with some other clinical trials around HCQ.”

The World Health Organization (WHO) decided the suspension following the publication last Friday of an article in The Lancet, which claims hydroxychloroquine is both ineffective and unsafe.

The Lancet article has now come under intense scrutiny by numerous experts, and there are several indications it is a fraud. Not only are several authors in conflict of interest, being associated with the manufacturer of concurrent drug remdesivir, but it looks like that the data could have been cooked. In fact, the whole timing of the study, as well as numerous other aspects, are highly suspicious.

See for example this Tweet by Professor Didier Raoult.

We already covered how fast the French Health Minister was to take action on the basis of the dubious study, and to ask France’s highest health authority to make recommendations within 48 hours to further constrain hydroxychloroquine in the country. This was done diligently.

Hospitals such as the IHU Marseille may not be allowed to prescribe the drug any longer, despite the fact that extremely low fatality rates were achieved with hydroxychloroquine-based treatments.

The pandemic is not over in Canada, especially in Ontario and Québec. In the latter province, there were 70 deaths and 614 new cases in the past 24 hours.

It’s thanks to a biotherapy with hydroxychlooquine and azithromycin that the very low case fatality rate of 0.52% was achieved at the IHU Marseille – something that the French authorities seem determined to prevent now.

The double-blind placebo-controlled, randomized clinical trial suspended by the Alberta government intended to determine if hydroxychloroquine for 5 days, initiated within 96 hours of confirmation of a positive COVID-19 result, and within 12 days of symptom onset, reduces the occurrence of severe COVID-19 disease.

With an intended enrolment of 1660 participants, half of them not receiving treatment, the trial, started April 13, like many other trials under the WHO auspices, was not testing the protocol implemented so successfully in Marseille. It was not using Zinc either in the treatment protocol, even if this element is now seen as critical.

Other trials in Canada are likely to follow WHO’s directives, which are probably relayed by the federal government, but there was no official federal announcement so far.

In Canada, only one province, New-Brunswick, announced it would use hydroxychloroquine for early treatment, but very few cases were actually treated because the province was particularly successful in containing the epidemic, as we previously reported.

Unlike Canada, many countries are widely using hydroxychloroquine for COVID-19. This is the case for example of Spain, Italy, Morocco, Turkey, India and many others.

While there are many studies, including very large ones, such as the one by IHU-Marseille on 1061 patients, demonstrating success in treating COVID-19, the official position of the World Health Organization continues to be that there is no cure for the disease.

Canada’s official position follows the one by WHO, denying the very existence of effective treatments for COVID-19.

See also our previous coverage about hydroxychloroquine, Canada and Québec.