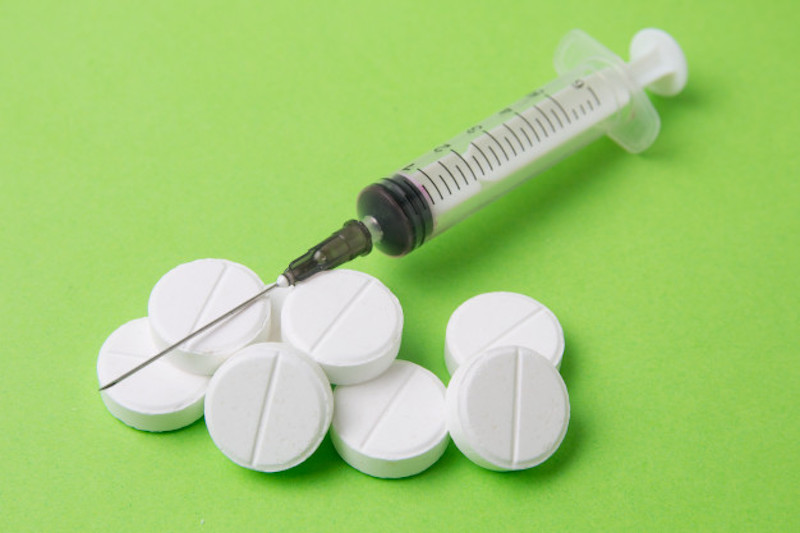 Treatment or vaccine? This is now emerging as a key debate in the quest for fighting COVID-19 and exiting the pandemic.

And it is in plain sight. When President Trump repeatedly argues in favour of hydroxychloroquine based treatment, his official health advisor Dr Anthony Fauci pushes back, consistently arguing further research is needed, thereby delaying endorsement of any therapy, and helping his preferred vaccination strategy.

The Vaccination Strategy and its Drawbacks

What do we know about vaccines? We know that they will take lots of time to develop. On the optimistic side, time frames of 18 months are typically mentioned. It may take a bit less time. It may take much more time.

Having a vaccine obviously does not mean that it can be administered to the world’s population instantly.

Mass production and delivery of the vaccine(s) will be hugely challenging. It’s also an expensive, multi-billion dollar strategy.

Vaccines typically take lots of time to develop, because there are risks with vaccines. A fast development may mean a more risky vaccine.

If vaccination were the only solution to get immunity at the personal level, without risking one’s life by getting infected, then the current containment measures should be continued for a long long time: 1.5 year, 2 years? 3 years?

Without herd immunity, and without effective treatment made available, when a country, or region, decides to lift, or relax the containment measures, for economic, social or mere political reasons, it does not mean the population is safe.

Lockdowns, containment and other measures are essential in the short term, to limit the spread of the virus. Yet they cannot be maintained over very long periods of time, because of economic, social and other reasons.

Yes, there are some countries, such as the Netherlands and Sweden, which have taken very soft containment measures only, and believe that herd immunity could work.

Rapidly seeking herd immunity is an extremely high risk strategy – and the earliest adopter, the UK, quickly reversed course, in light of a forecast of massive casualties caused by the strategy.

What Would be a Treatment Strategy?

There are several types of treatment being considered, but one currently stands out, it’s hydroxchloroquine based treatment.

The effectiveness of the treatment was confirmed by the work of Professor Didier Raoult, a leading world expert in contagious diseases, at the Marseille Hospital Institute in France.

There are also very encouraging scientific news out of China that lower dosage hydroxychloroquine can be used for prophylactic purposes, which is of huge importance, especially for health care workers, in a similar way as it’s widely taken in tropical countries as a prevention for malaria.

There are countless positive testimonials that have been aired on various media, of medical doctors administrating the treatment, and of patients saying they were saved by the treatment.

An increasing number of jurisdictions have approved, to varying degrees, the use of the hydroxychloroquine-based treatment for fighting COVID-19, including USA, Italy, China, South Korea, Belgium, the Netherlands, Hungary, Morocco and Algeria.

All of this is very recent, but it’s real, even if a large share of the population and of observers remain to be convinced.

With treatment, what is the strategy to fight the virus? Professor Didier Raoult advocates the following three-pronged strategy: testing, isolation, treatment.

“I am a medical doctor specialized in infectious diseases. Facing an infectious disease, and it’s now 42 years I am doing this profession, one must diagnose, one must isolate contagious people, and one must treat them. It’s what we must do.” summarized Professor Didier Raoult in a video in French released on April 8.

In the past month, Professor Raoult, who is generally considered to be the #1 expert in the world in infectious diseases, has already published 2 key studies, the first one on 36 patients, and the second with 80 patients, both showing a rapid decline in the virus infection load following treatment.

By purpose, these studies are using a retrospective / historical methodology. They are not using a randomized controlled trial methodology, which typically requires to risk the lives of patients, as up to 50% of them receive placebo pills instead of treatment..

Raoult revealed in an  interview with US media on April 6 that the new study, covering some 1000 patients, that he and his team are presently finalizing, will confirm their previous findings, i.e. that therapy with hydroxychloroquine and azithromycin is effective for treating COVID-19.

The summary of the study has just been released: