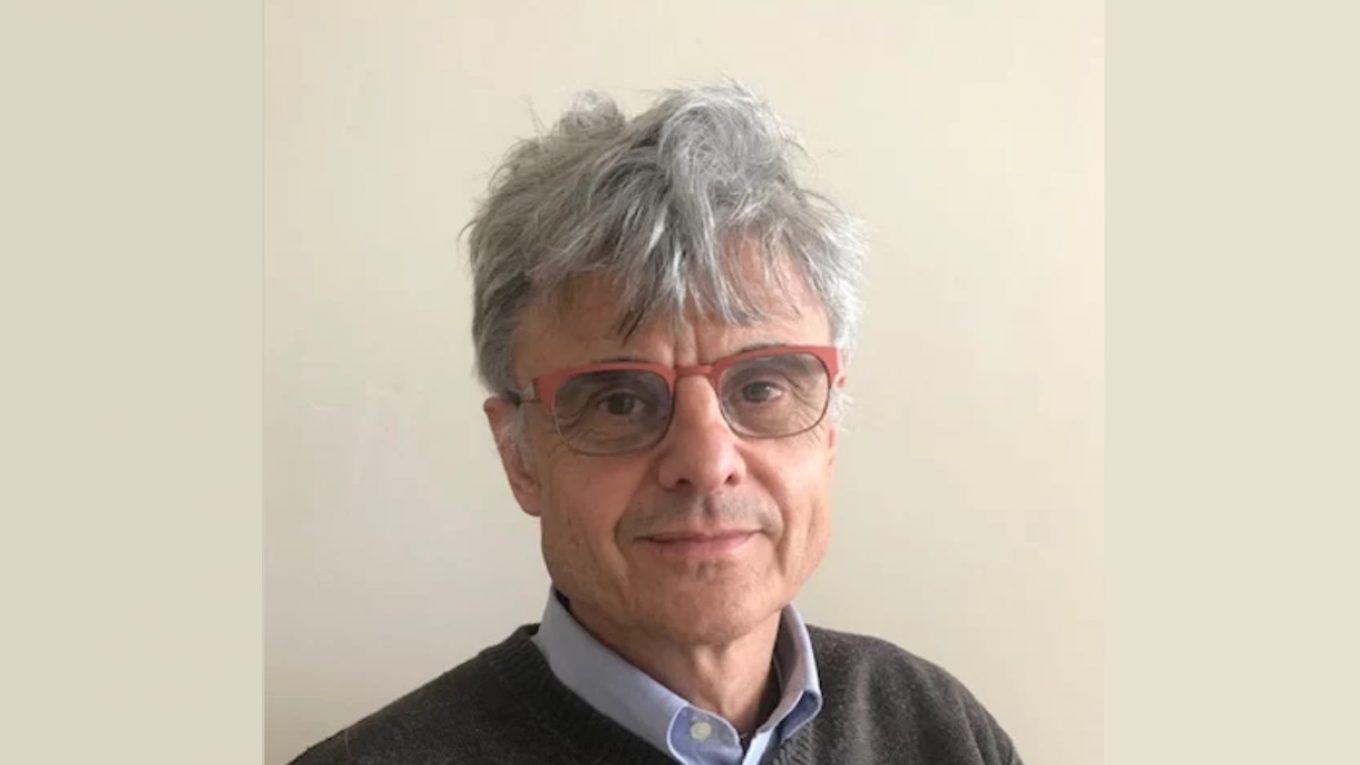 Geert Vanden Bossche, PhD, recently summarized his views about how to achieve herd immunity, in a post on his Website, (see French version of this article here)

While governmental narratives typically claim that herd immunity can be achieved through mass vaccination, Geert Vanden Bossche has a very different view, which he already expressed in early March 2021 in an Open Letter to the WHO. Also last March, he explained in a Covexit.com webinar not only that vaccine-induced herd immunity was an illusion but that widespread vaccine-resistance was rapidly to be expected.

In his new post, titled “The keys to unlock the golden gate of herd immunity towards Sars-CoV-2,” Geert Vanden Bossche re-iterates his call to halt mass vaccination, including the administration of booster shots. He also argues that the push towards vaccinating children and young adults is misguided, and that discriminatory measures such as vaccine passports and mandates are “anything but scientifically justifiable.”

Geert Vanden Bossche argues that, especially young people, should do whatever they can to get their innate immunity boosted, through exercise; healthy lifestyle, food, etc.

He argues that once the infection rate has come down, younger age groups should no longer be afraid of contracting the disease, as it will be mild in the immense majority of the cases. He also argues for the widespread use of early multidrug treatment, to be used at the appearance of the first signs and symptoms.

Contracting the disease in such a way “provides them with broad and long-lived immunity in a way that is much safer, reliable and durable than getting the vaccine and also contributes to building herd immunity,” according to Geert Vanden Bossche.

* Except for mass gatherings, especially if those occur indoors!