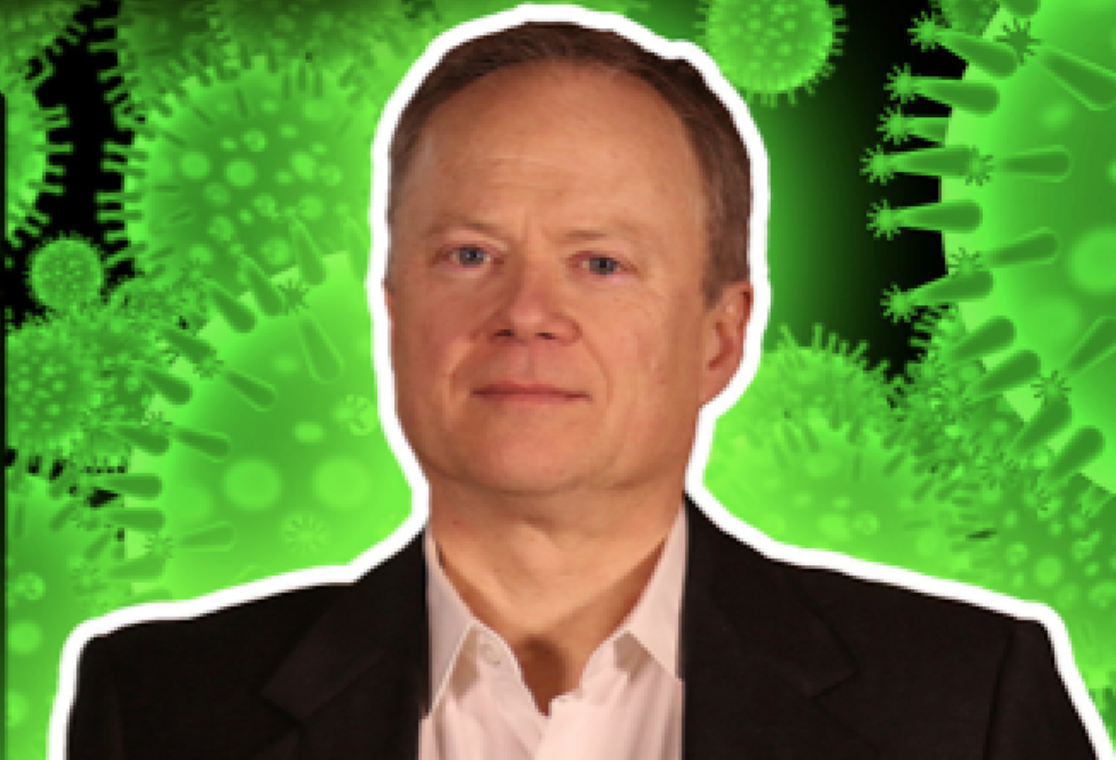 “I’ll tell you what. If this is me, and I am me, and I end up getting this thing, I am going to want Zinc plus Hydroxychloroquine plus Azithromycin. I would want that treatment.” — Chris Martenson, PhD

In his May 14 video, Chris Martenson, PhD, internationally known for his video series about COVID-19 on the Peak Prosperity channel, which started January 24, declared he would take Zinc plus Hydroxychloroquine plus Azithromycin if he happened to get COVID-19, something he does everything to avoid, as he explains at lengths in his videos.

Chris Martenson also looks at a study where Invermectin was used, and about the long term sequelae of the disease expected for many. His intro tells it all:

“It looks like virus sufferers could suffer health effects for years, but good news, things like hydroxychloroquine plus zinc are now shown to work against COVID-19 as well as ivermectin.”

How does he come to his conclusion regarding hydroxychloroquine-based treatment?

You may want to watch this video by Spectrum News NY 1 as an intro:

Here starts the part of the video that you need to watch, if you do not watch it entirely.

So far, Professor Raoult’s treatment protocols, as published in his research, did not include Zinc, even if recently, he unveiled that he is now using it with patients.

Here are some highlights of Chris Martenson’s review of the study results:

He further analyzes and asks the question: what happens if we are giving these combo drugs to people who are already in the ICU. The answer is: no difference 73.6% v 74.4% (p=0.934).

But what happens if we exclude all the ICU patients, meaning we’re gonna start with a patient cohort which hasn’t been in the ICU. How did they perform as a group on zinc or no zinc? And here check this out. 6.9% expired or went to the hospice in the zinc group. The number is 13.2% for no Zinc group, which is a p value of 0.004.

“This is a very very significant finding” says Chris Martenson. “It conforms with everything we have been talking about. If you can give this to people before they are in the ICU, that’s when it’s going to do its best work.”

This brings Martenson to conclude, and it’s the first time he does so in his reporting on the Covid-19 epidemic:

“I tell you what. If this is me. And I am me. And I end up getting this thing. I am going to want Zinc plus Hydroxychloroquine plus Azithromycin. I would want that treatment.”

In the video, Martenson provides further analysis, and deplores the lack of placebo group – something that Professor Raoult and his team have refused to implement since they consider it unethical, as it means denying treatment to sick patients.

As we will analyze in a separate article, Dr Fauci’s NIH has just announced a large study about Hydroxychloroquine plus Azithromycin, with a large number of placebo patients, and an absence of Zinc in the treatment protocol — a study that barely started but that seems already way behind the available scientific evidence regarding the best treatments for COVID-19.

Regarding the best treatments available, also remember we covered those recommended by the East Virginia Medical Group, which share similarities with the treatments implemented at NYU Langone Health.

Another must watch segment of the video (starting at 34 min 26 sec) is the policy contrast between New Zealand and the UK – a country whose prime minister Boris Johnson flirted for a while with the “herd immunity” concept, and actively spread the virus himself, before nearly dying from it. For its part, the NZ Prime Minister, Jacinda Ardern, outrightly rejected the herd immunity approach.