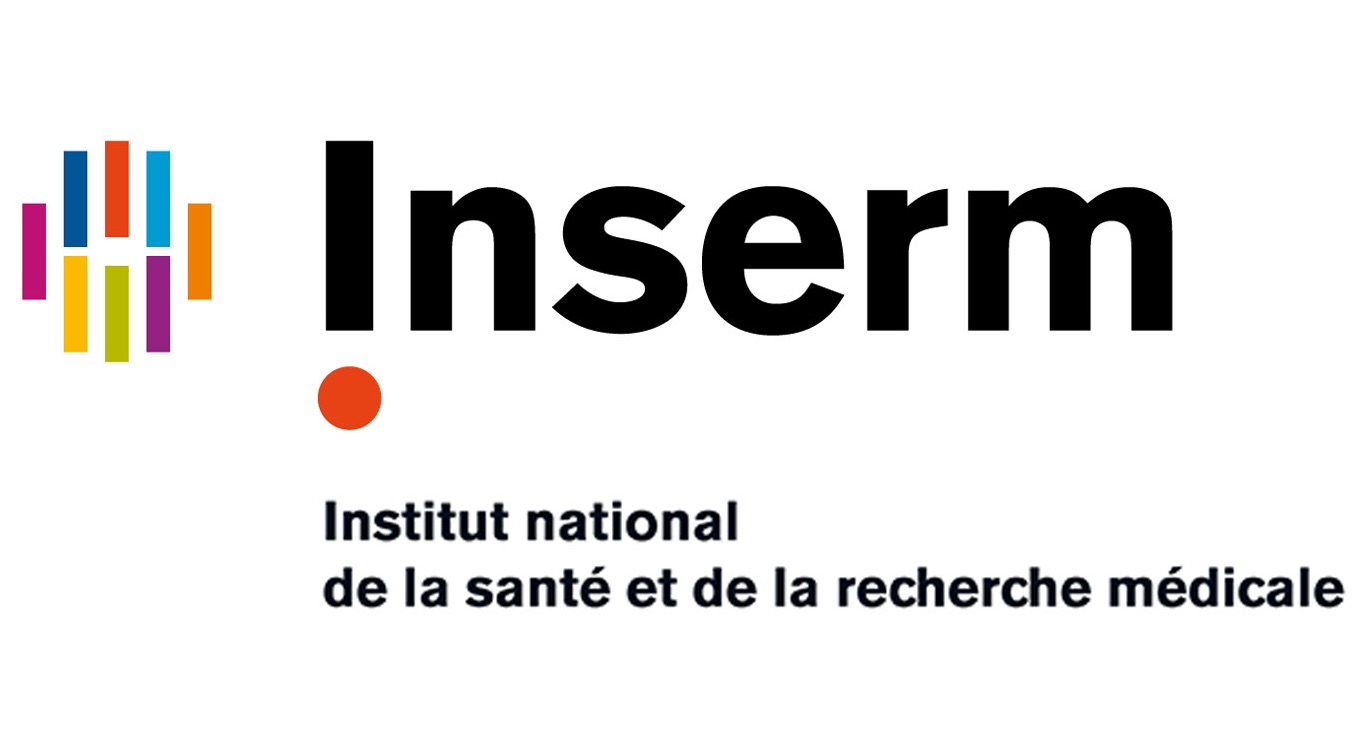 INSERM – the “Institut national de la santé et de la recherche médicale” i.e. the French National Institute of Health and Medical Research, has issued a warning regarding Ivermectin, yet conceded it could not find any effectiveness in remdesivir.

On January 26, the INSERM published an article in its “Detox Channel” – kind of a home-made fact checking service – titled “Ivermectin, a new “miracle” treatment against Covid-19, really?”

The article blasts Ivermectin and argues that the drug should not be recommended for the treatment or the prevention of Covid-19 outside the framework of a clinical trial.

“Several research teams have already looked into the effects of this molecule to fight infection. However, at present, the majority of this work has only been published preprint (i.e. it has not yet appeared in peer-reviewed scientific journals) and / or are limited by methodological bias.”

INSERM blasts first in-vitro research on Ivermectin, as it “uses a model of cells of simian origin that is not entirely relevant to explore infection with SARS-CoV-2.”

It then discards the research by Rajter et al, peer reviewed and published in CHEST.

“This study has an important methodological limitation: the two groups are difficult to compare, because patients treated with ivermectin were also more likely to have also received corticosteroids (several studies have already shown the benefits for patients with severe forms disease).”

Then it criticizes the article, accepted for publication and undergone full peer review, by Bernigaud et al published in the British Journal of Dermatology, about this nursing home in France where a C19 outbreak was prevented following the administration to all residents and staff of Ivermectin, in view of containing a scabies outbreak.

INSERM rejects the value of this research as “observational.”

We reported on this study, initially published in a French journal in this article.

INSERM also refers to the “living mapping and living systematic review of Covid-19 trials” – an initiative that disregards all forms of observational studies – to discard Ivermectin research so far https://covid-nma.com/

“Ivermectin is an antiparasitic drug that is not currently approved for the treatment of any viral infections, including SARS-CoV-2 infection.”

“The question of its effective dose has not been resolved, as has its therapeutic and / or prophylactic positioning.”

“To date, ivermectin is therefore not yet recommended for the treatment or prevention of Covid-19 outside the framework of a clinical trial.”

Remember that in the US, NIH has changed on January 14 its position on Ivermectin. Previously, it held the same as INSERM, recommending against its use outside clinical trials, but, it has now adopted a neutral position, neither for, nor against its use.

As covered in this blog, Remdesivir got a truly presidential kick-off when Tony Fauci touted the drug on April 29 in the oval office, with extremely little evidence of any effectiveness. NIH sponsored research had found some indication that, while not reducing mortality, remdesivir could reduce hospitalization time.

This flimsy evidence brought a rapid approval of the drug in the US, soon followed by Canada, Australia, Europe and others, and billions of dollars of sale for the drug.

Even the UK, supposedly relying on its high mortality RECOVERY clinical trial to approve any drug, started offering remdesivir in May without even studying the drug.

On October 15, the WHO Solidarity Trial published a preprint “Repurposed antiviral drugs for COVID-19 –interim WHO SOLIDARITY trial results” on medrxiv concluding that remdesivir, along with hydroxychloroquine, lopinavir and interferon regimens, “appeared to have little or no effect on hospitalized COVID-19, as indicated by overall mortality, initiation of ventilation and duration of hospital stay.”

On November 20, the World Health Organization recommended “against the use of remdesivir in hospitalized patients, regardless of disease severity, as there is currently no evidence that remdesivir improves survival and other outcomes in these patients.”

Despite all these negative research outcomes on Remdesivir, and the well known toxic effects of the drug, especially on the kidneys, the European DISCOVERY trial, spearheaded by INSERM, continued to treat patient “volunteers,” hospitalized and at high risk of death, with the ineffective drug.

In a media release dated January 27, however, it finally announced that “Discovery stops testing Remdesivir against Covid-19 for lack of evidence of its efficacy.”

“On January 13th, 2021, the Discovery Europe trial Data Safety Monitoring Boards (DSMB) evaluated an interim report based on 776 patients of whom 389 received remdesivir and 387 received standard of care.”

“The efficacy of the treatment was evaluated after 15 days and measured on the WHO-7-point ordinal scale. As a result of the evaluation, the DSMB recommended that patient recruitment be suspended.”

“There was also no evidence for treatment efficacy at day 29 (on the same scale or on mortality), nor in the analysis restricted to moderate-risk participants at day 15. This recommendation has been endorsed by the Discovery Europe Steering Committee.”

The INSERM / DISCOVERY findings confirm those of the WHO / SOLIDARITY trials, known since October 15, i.e. over three months ago.

This is 3 months during which patients suffering from a potentially deadly disease, with high mortality rates once the patient is hospitalized, continued to receive the treatment that was already known to be ineffective for COVID-19.

Remdesivir actually continues to be widely used, not only in Europe, but also in the USA and Canada. Here is an account of a medical doctor who recently got treated with it at a McGill University hospital in Montreal.

According to the INSERM media release, next on the list of the research by INSERM / DISCOVERY trial is the clinical evaluation of a combination of two monoclonal antibodies.

It appears that INSERM has no interest in evaluating Ivermectin, yet it notes in its January 26 statement, without specifying them, that “several trials are in progress to answer all these questions” regarding the effectiveness of the drug.