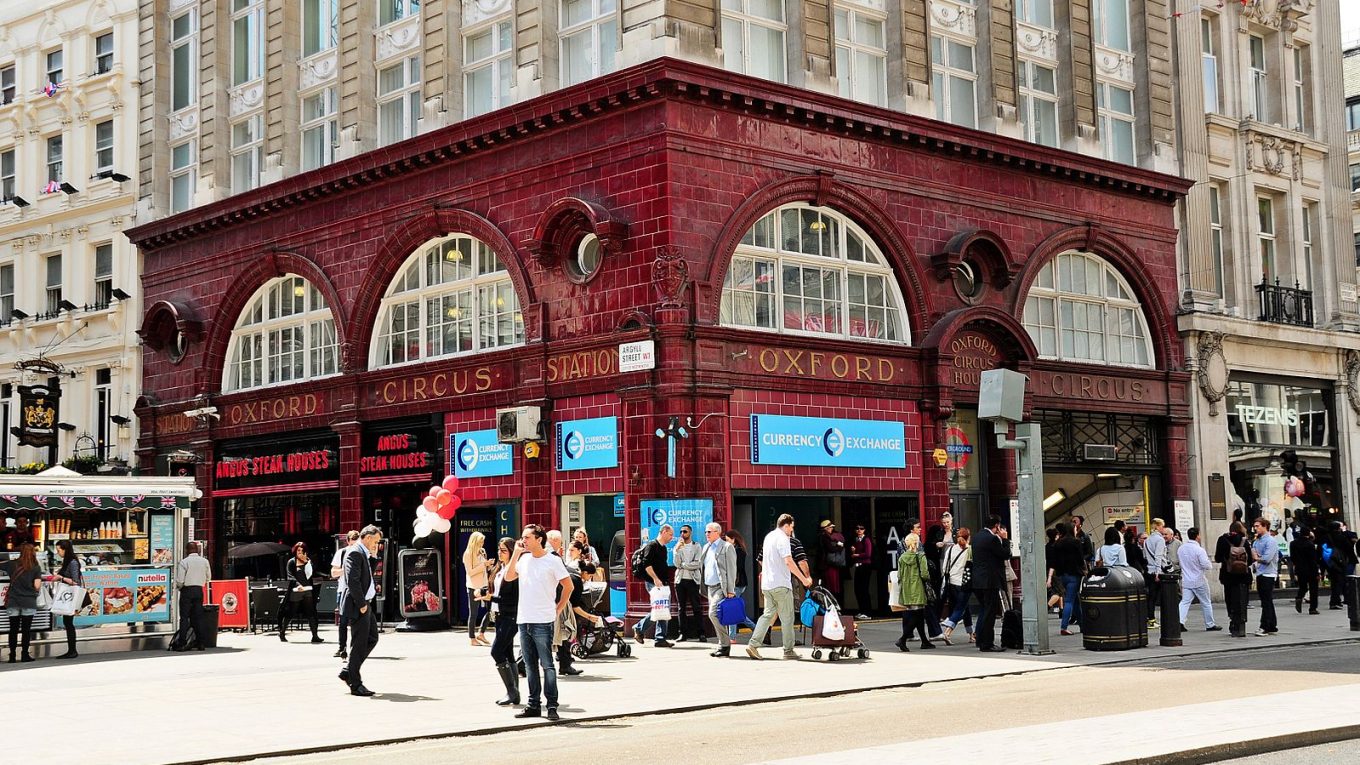 “This is your Darkest Hour, Boris: let’s have some real leadership. Without that, God help us all.”

While the #OxfordGate #RecoveryGate #CovidPapers story is still unfolding, mostly led by the France Soir newspaper, two interesting pieces came out, one in The Spectator Australia magazine, and the other in The Conservative Woman, a UK online magazine whose editor is writer and broadcaster Kathy Gyngell. Interestingly, both publications are conservative, so is the UK Prime Minister.

The UK mainstream media is still not covering this scientific debacle, overseeing abnormally high hospital level mortality rates, yet bringing Boris Johnson to make a PR stunt, in some desperate move to provide good news to the UK population still severely hit by the pandemic, relying on what he falsely claims to be “the biggest breakthrough yet” regarding therapies for the coronavirus.

This first article, by Rebecca Weisser, takes a cynical and comical look at what actually is a huge tragedy.

“The clowns entertaining the injured in Britain’s battle with the coronavirus are Dr Peter Horby and Dr Martin Landray, who are running Oxford University’s Recovery Trial and trying, with a conspicuous lack of success, to find a cure. Horby and Landray may not be in the same class as other comedic talents to emerge from Oxford such as Michael Palin, Dudley Moore and Rowan Atkinson, but they are still knocking ‘em dead in hospital aisles.”

“The Recovery trial has steadfastly ignored Professor Didier Raoult and a string of countries that have implemented his protocol, early use of HCQ with Azythromycin in safe doses, despite the fact that, after treating 3,737 patients — the single largest study in the world —Raoult has lost only 0.6 per cent, while Horby and Landray are presiding over carnage —a fatality rate of 25 per cent.”

“It takes serious effort to achieve such spectacularly bad results. How did Horby and Landray do it?” …

The article then goes into various facets of the controversy, including excessive doses administered to patients, and a vast web of conflicts of interests and financial dependence, before concluding that:

“The Recovery trial is a page one story in France, thanks to Raoult, Perronne and FranceSoir. In Britain, where almost 42,000 people have died of Covid, the only thing randomised, controlled trials have achieved, is to blind people to the evidence that 40,000 of those deaths could have been avoided. It’s no joke; except for those laughing all the way to the bank.”

This piece is by Edmund Fordham, PhD, a British physicist, and a stage 4 lymphoma survivor cured by stem-cell transplantation, who has been a keen observer of the COVID-19 crisis and writes to offer political advice to the UK government.

“Stung by charges that Landray thought that hydroxychloroquine was used in amoebic dysentery, and might have confused hydroxychloroquine with the hydroxyquinolines – totally different drugs – chief investigator Professor Peter Horby swung into action. He chose to brief the French Communist paper Liberation, vehemently denying any confusion. France Soir was mis-reporting: Landray had meant amoebic hepatic abscess (AHA) for which the older chloroquine has been used, at heavy doses, citing WHO guidance from 1995. France Soir stuck to its guns: Landray had said amoebic dysentery, twice. An audio clip of the interview was released on Monday; judge for yourself.”

The author looks at the various interests at stake to attempt explaining why the cheapest, simplest, most effective cure is not even being considered in the UK, where over 42,000 people already lost their lives to COVID-19.

“The possibility of a cheap and easy treatment for Covid from re-purposed generic drugs, especially hydroxychloroquine, is a mortal threat to these financial interests. As France Soir put it: the trial management must ‘never put low-cost hydroxychloroquine therapy in direct competition with remdesivir’. Or with mass vaccination.”

Regarding the supposed discovery of therapeutic benefits of dexamethasone by the Oxford researchers, he writes:

“France Soir wasn’t impressed, but the ever-credulous BBC was ready to headline this great British triumph and Professor Horby was on the podium with the Prime Minister. Johnson seized on the good news and both Landray and Horby were featured on Newsnight. Dexamethasone will be used in NHS hospitals at once. Hooray!”

After having debunked the significance of the Oxford dexamethasone research, he comments:

“The elephant in the room, unreported by the BBC, is the hideous mortality for those receiving NHS ‘standard of care’. Professor Raoult in Marseille called it ‘monstrous’.”

For Edmund Fordham, “the radical way forward isn’t just testing and tracing. It is early treatment within days, aiming to knock out the virus with cheap and simple pills, as explained in France Soir (again).”

“And Boris Johnson needs to recognise that, like Churchill in Darkest Hour, he is surrounded by enemies who will topple him if they can, and is prisoner of advisers incapable of thinking outside their boxes. If they can’t do some of that, he needs some new advisers.”

“This is your Darkest Hour, Boris: let’s have some real leadership. Without that, God help us all.”

Check out the article recommending a way forward aimed at crushing this COVID-19 pandemic and reducing hospitalizations and mortality.