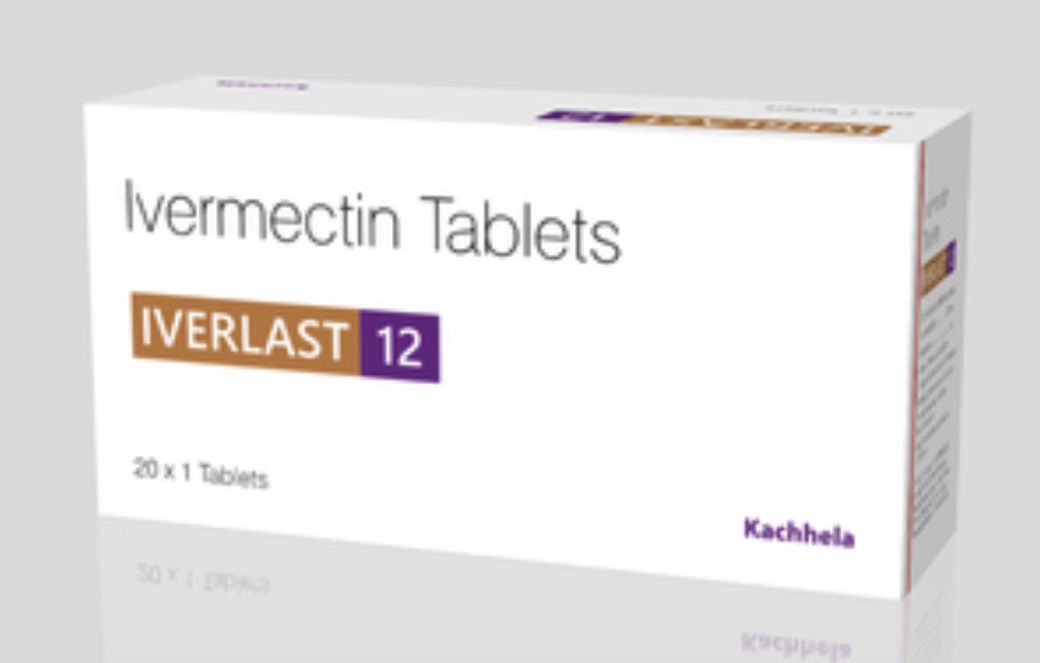 Professor Vikas Sukhatme, the Dean of the School of Medicine at Emory University, got an article published today in The Times of India, presenting his personal views and not necessarily reflecting the views of the University.

NOTE: the original opinion article by Professor Vikas Sukhatme, dated May 10, on which this article is based, was removed from the Times of India server. A revised version, published May 11, is now on the site at this link.

“India recently reported over 412,000 new Covid cases in a single day, a new world record. There is a simple way to dramatically reduce these numbers” he writes.

“Instead of making all treatment recommendations based on the results of very large randomized controlled trials,” he suggests to  “broaden the evidence that can be considered in developing practice guidelines to also include smaller randomized trials which have been published in peer reviewed journals.”

“The broadening makes sense because Covid is best treated as soon as possible, but there are few drugs that have been proven in large trials.”

Professor Sukhatme also suggests “to judge the drugs on an equal basis to the “no treatment” option” … “In this way, we allow patients to choose the option with the best outcome.”

“Once you make these two changes, you will find that both fluvoxamine and ivermectin rapidly rise to the top of the list in terms of effectiveness and safety,” he writes.

“Both drugs should be given as early as possible (ideally before symptoms or as soon as possible after first symptoms) and at a sufficiently high enough dose and duration to be effective for the virus variants prevalent in India, which in this case would be 50 mg twice a day for fluvoxamine for 14 days and .4mg/kg per day for 7 days for ivermectin.”

“The evidence for both of these drugs is extremely compelling. The combination I described has been used with great success by dozens of doctors in India, many of whom say that the results are so profound that it is unethical not to use them. Conversely, none of my colleagues are able to explain how these results could be obtained if the drugs don’t work.”

“My final suggestion is that an ounce of prevention is worth a pound of cure. There are 14 studies with 108 authors and 8,789 patients showing an average reduction of hospitalization/death of 85% by taking ivermectin as a prophylaxis to prevent getting infected. Once again 100% of these studies are positive. If the drug doesn’t work, how can we explain the consistency here?”

“Treating Covid as early as possible means fewer drugs, lower dosing, and better patient outcomes. Preventing Covid with ivermectin is best, but if a patient is infected, treating “fast and hard” with a combination of ivermectin and fluvoxamine will reduce hospitalization and death rates by 90% or more based on the results on the real-world results hundreds of patients currently taking the combination.”

And Professor Sukhatme to conclude:

“As a world, our biggest challenge is no longer the virus. It is changing our thinking to adopt methods that are more likely to save lives than following the official protocols.”

Prior to coming to Emory, Sukhatme was Chief Academic Officer and Harvard Faculty Dean for Academic Programs at Beth Israel Deaconess Medical Center in Boston and the Victor J. Aresty Professor of Medicine at Harvard Medical School.

Sukhatme was born in India and raised in Rome, Italy. He completed a bachelor’s degree and then a doctorate (ScD) in theoretical physics at Massachusetts Institute of Technology. In 1979, he received an MD from Harvard Medical School in the Harvard-MIT program in Health Sciences and Technology. Following his residency in medicine and a clinical fellowship in nephrology at Massachusetts General Hospital, he spent two years at Stanford in immunology research.

His first faculty appointment was at the University of Chicago, where he was also appointed an assistant investigator of the Howard Hughes Medical Institute. In 1992 he moved to Harvard Medical School and Beth Israel Deaconess Medical Center (BIDMC) as chief of the renal division in the Department of Medicine, and he subsequently received an appointment in the hematology-oncology division. He was also the founding chief of the Division of Interdisciplinary Medicine and Biotechnology at BIDMC. For eight years, he was the Chief Academic Officer and Harvard Faculty Dean for Academic Programs at BIDMC.

Sukhatme’s research spans numerous areas of medicine in both fundamental science and clinical care. He has over 200 scientific publications that have been cited more than 40,000 times. His longstanding interest in cancer currently centers around tumor metabolism and tumor immunology and on “outside-of-the-box” approaches for treating advanced cancer. He has conducted studies on genes important in kidney cancer and polycystic kidney disease.

Sukhatme’s laboratory played a key role in the discovery of the cause of preeclampsia, a blood vessel disorder and a major cause of morbidity in pregnant women. His research has provided insights into how blood vessels leak in patients with severe infections, and on how new vessels form to feed growing tumors. He has elucidated mechanisms by which statins can cause muscle damage.

Sukhatme is known to be equally passionate about teaching medicine and educating communities outside of medical school. He initiated a course to bring MD/PhD students up to speed as they returned to the clinic after their graduate studies, as well as a mini-medical school series for the general public, and one for industry scientists highlighting unsolved clinical problems.

According to Alan Garber, provost of Harvard University and himself a physician, “Vikas is a superb researcher with remarkable breadth and sophistication, all in the service of improved human health. He has a deep, discerning intellect and is dedicated to the success of his colleagues and students. Emory is fortunate to have attracted him as dean.”

Sukhatme also is an entrepreneur, having cofounded several biotechnology companies based on discoveries from his laboratory. Along with his wife, Vidula Sukhatme, he is co-founder of a not-for-profit organization, GlobalCures, to conduct clinical trials on promising therapies for cancer not being pursued for lack of profitability. The GlobalCures vision has been expanded at Emory, leading to the creation of the Center for Innovative and Affordable Medicine, in which Sukhatme is founding director.