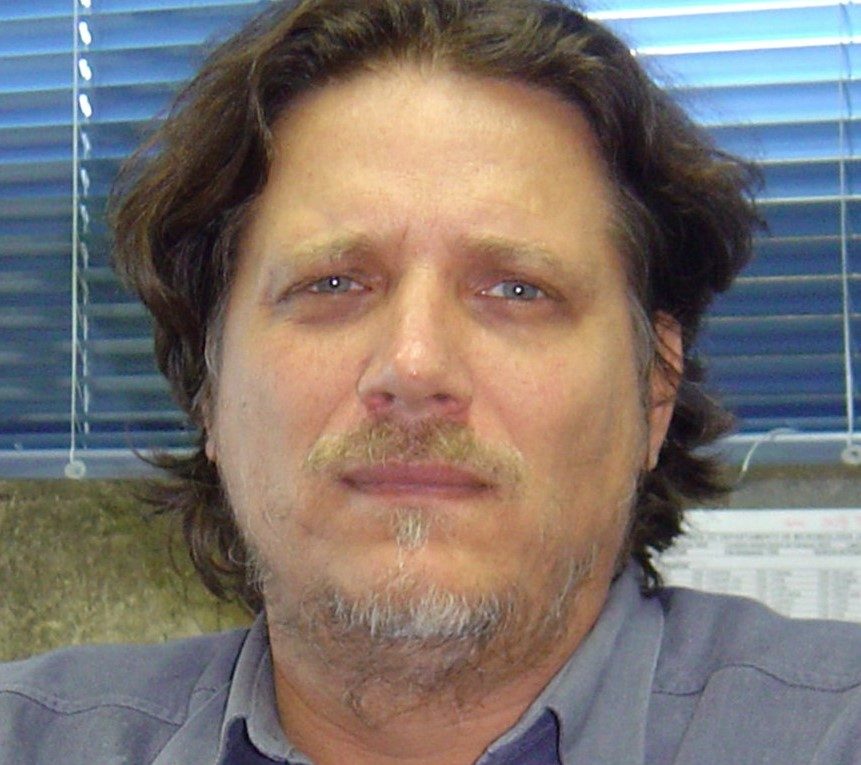 Professor Paolo Zanotto from the University of Sao Paulo responded to critiques made about a recent study in Brazil, showing a substantially reduced need for hospitalization when patients were treated with hydroxychloroquine and azithromycin via telemedicine. The decline is shown to be the sharpest in the case of early treatment – the very approach recommended by Professor Didier Raoult, from the IHU Marseille, who a week ago published results of his groundbreaking clinical research, encompassing 1061 patients.

Professor Paolo Zanotto also comments on information not included in the study, indicating there were “41% of deaths among those who did not choose therapy and were hospitalized against 0% among those who chose by therapy.”

“The average length of stay for those who took the medication was 5 days and no one was intubated.”

Professor Paolo Zanotto studied virology at University of Oxford and is a Microbiology Professor at Universidade de Sao Paulo. He has published extensively, including in prestigious journals such as Nature, Journal of Virology, Virus Research and Genetics.

See our report on the study.

I have heard the usual “intelligent” people already criticizing this work (NCT04348474) for its “experimental design”. I would like to explain that what is being reported is not an RCT and does not come from an experimental protocol. What was reported in the study is an assistance protocol in which, the SARS-CoV-2 patients were offered the option of receiving therapy or not. Patients with and without exposure to therapy were followed up and the results were compared and reported in the manuscript. “224 patients (35.2%) refused the proposed treatment, making up the control group; 412 (64.7%) consented to start treatment with hydroxychloroquine and azithromycin.” See that these numbers were due to the individual option of each patient! For those who will not read the paper and listen to detractors (which will be obvious and revealing …) they should at least know that: “Results: Of the 636 symptomatic outpatients, 412 started treatment with hydroxychloroquine and azithromycin and 224 refused medications (control need for hospitalization was 1.9% in the treatment group and 5.4% in the control group (2.8 times greater) and number needed to treat was 28 (NNT = 28). In those who started treatment before versus after the seventh day of symptoms, the need for hospitalization was 1.17% and 3.2%, respectively. Conclusion: Empirical treatment with hydroxychloroquine associated with azithromycin for suspected cases of COVID-19 infection reduces the need for hospitalization (p <0.001) “. This study is consistent with others being developed in several countries that have been admitting more and more patients, maintaining the same tendency to support early treatment. Crucially, Prevent staff reported, at 1:40 am on Saturday, the outcome (which was not included in the work published yesterday): 41% of deaths among those who did not choose therapy and were hospitalized against 0% among those who chose by therapy. The average length of stay for those who took the medication was 5 days and no one was intubated. This with 400 patients, but now they have 1000. Early treatment is considered common sense by any professional who knows what a severe and potentially lethal acute viral infection is. Crucially the hypothesis that the reduction in hospitalization is not due to therapy has a 1 in 1000 chance of being right. For this reason, it is worth extending this protocol.