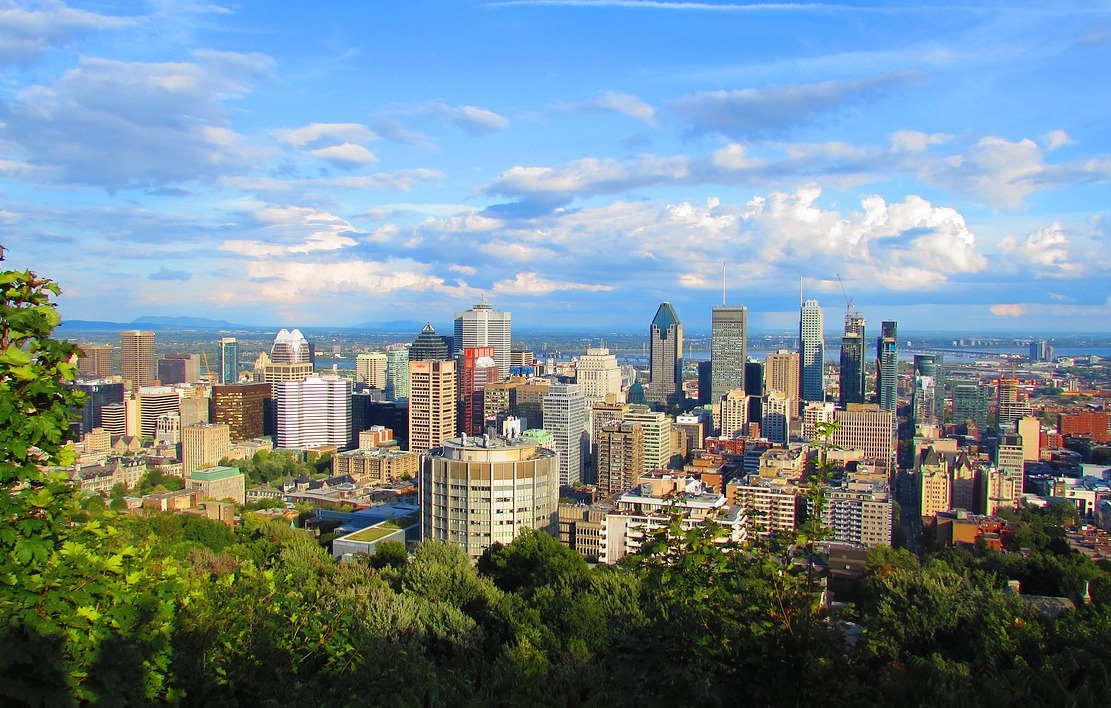 The governmental research institute of the Canadian province of Quebec, the INESSS, published on June 15 an update to its position on chloroquine / hydroxychloroquine.

According to the institute, “no data allows us to recommend the use of chloroquine or hydroxychloroquine outside a research protocol for patients having a confirmed case of COVID-19 and whose condition does not require hospitalization.”

In other words, the institute claims that there is no basis for implementing early treatment of COVID-19, with molecules such as hydroxychloroquine, azithromycin and zinc.

The 88 page document, in French, is interestingly not mentioning a single time the name of Professor Didier Raoult, from IHU-Marseille, well known for his life-saving early treatment protocol for COVID-19.

The major study by Professor Raoult and his team (Million et al. 2020), which shows not only safety but also very low fatality rate, inferior to 1%, in treated patients is simply disregarded, because it did not include a placebo group.

Remember, Professor Raoult and his team, knowing their treatment was effective, decided not to conduct randomized controlled studies, as it means denying treatment to large numbers of placebo patients, letting their disease evolve untreated, and sending many of them to their death.

Professor Raoult and his collaborators evaluated as early as March 22 that conducting such randomized trials would be contrary to their hippocratic oath.

Randomized trials would most likely also contravene, in these conditions, the Helsinki international principles for clinical trials, which require physicians to safeguard the health of their patients.

Additionally, the INESS claims that there is no cohort study that evaluated the risk for patients treated with CQ and azithromycin, compared to the standard care.

The fact that there was not a single incident reported by Professor Didier Raoult and his team on a cohort of 3,737 patients is not mentioned in the Quebec report, even if it constitutes the largest cohort of patients in the world having received the bi-therapy.

It did not even occur to the Quebec institute to try to understand that, when you have a therapy that delivers fatality rates of less than 1% (versus for example 25% in UK hospitals), it should be paid attention to.

What is also remarkable in this piece of official Quebec research, dated June 15, is that it mentions not less than 32 times the now retracted Lancet article by MR Mehra, SS Desai, F Ruschitzka, and AN Patel.

The Québec report was probably largely completed before June 4, when the #LancetGate article was officially withdrawn, and they did not bother to properly revise the document.

The authors recognize however multiple times the Lancet article was withdrawn, yet they keep multiple reference to the fake research in their document.

INESSS claims that it did not take the Mehra article into account, yet it keeps 32 references to it in its document, which serves as official guidance for the provincial government.

The INESSS document relies on lots of debunked research, already known to be pretty irrelevant to the appropriate usage of hydroxychloroquine for COVID-19. For example, the study by Magagnoli et al, the so called “veteran study” is cited not less than 88 times!

As early as March 31, we have analyzed how flawed the position of INESSS was. The latest iteration in their position on hydroxychloroquine is consistent with their past position, which denies early treatment to the people.

Meanwhile the Outbreak Continues, and Second Wave is Predicted by Official

The province of Québec, and in particular Montreal, has one of the worst COVID-19 outbreaks in the world.

As of June 16, the death rate attributed to COVID-19 is 1557 deaths per million inhabitants in Montreal, which is not far from that reached in New York.

While the epidemic is receding, it’s still active in the belle province. Today June 18, there were 120 reported new cases and 42 reported new deaths.

In the media, the leading public health official in the province recently predicted a 95% probability of a second wave.

The INESSS report can be found at: https://www.inesss.qc.ca/

See our previous coverage about the belle province and covid-19: