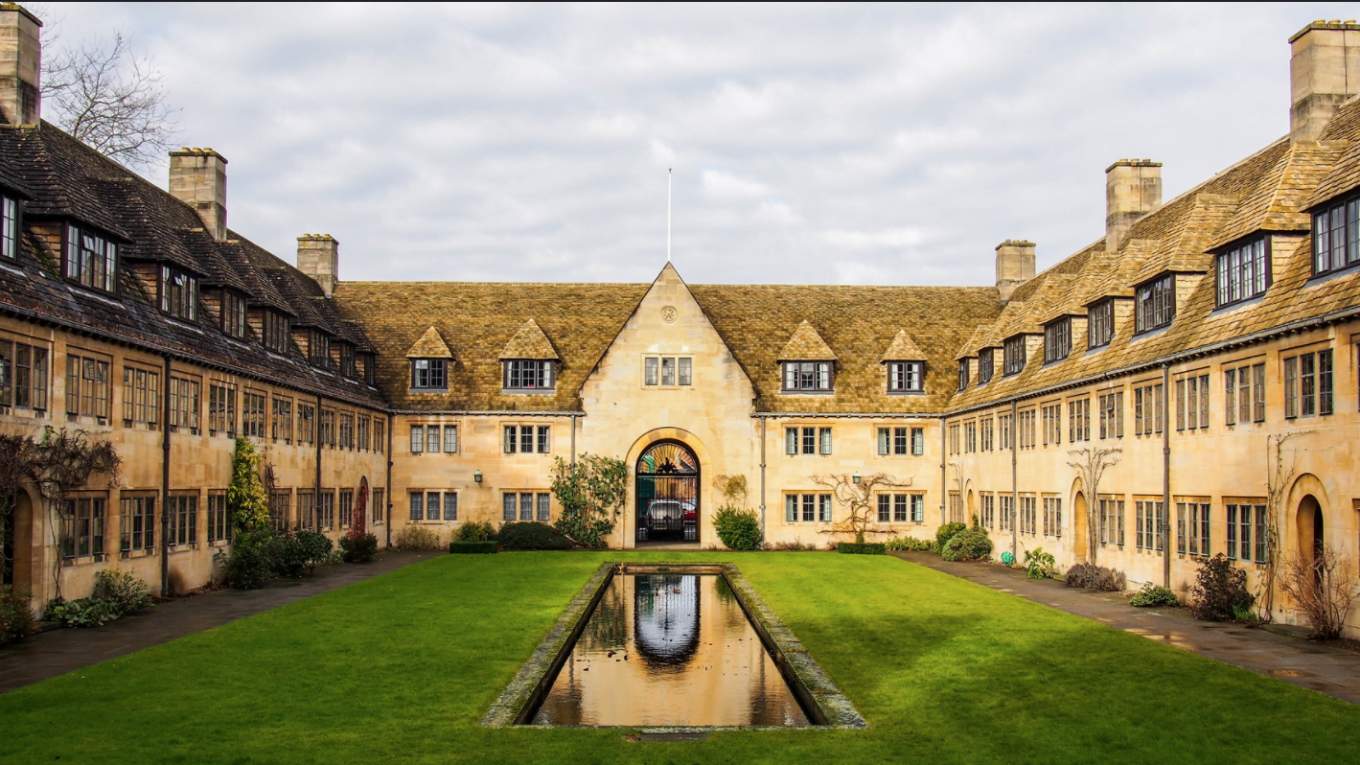 This June 6th, the France-Soir newspaper published an article titled “Recovery: Brexit & “Overdose”” which points at “very high” fatality rates in the Oxford / RECOVERY trials, where over 1,000 patients already lost their lives.

We already analyzed the aborted hydroxychloroquine arm of the RECOVERY trial and that it would have been perfectly possible for the Oxford academics to adopt a more effective treatment protocol, with much lower fatality rates.

A first aspect analyzed by France-Soir is the very high mortality rate of 23.6% in the placebo arm of the RECOVERY trial, which they think may be explained by a very late treatment of the patients.

They also point to the fact that 76% of the patients needed oxygen and to the significant presence of comorbidities.

Professor Raoult also commented on the high mortality rates in the Oxford led clinical trials, describing them as appaling (effroyables).

But where France-Soir puts particular emphasis on is the dosage of hydroxychloroquine: 2400 mg in the first 24 hours.

The authors compare the dosage to what is recommended in the United Kingdom and in France, respectively by National Institute for Health and Care Excellence (NICE) and Agence Nationale de Sécurité du Médicament et des Produits de Santé (ANSM).

In the UK, the recommended maximum daily dosage is about 500 mg; while in France, 6.5 mg per kg per day (example: 490 mg for an 75 kg person) is considered safe for people who are not overweight.

The French guidelines mention that such effects can happen very quickly after ingesting a massive dose, and that emergency treatment must take place very rapidly: gastric lavage, activated charcoal or even symptomatic resuscitation.

It must be stressed that, with such high dosage, it’s very likely that patients knew right away if they were getting the excessive dose of hydroxychloroquine or the placebo – which made instantly the very concept of the randomized controlled trial pretty useless.

“How did you decide on the dosage of hydroxychloroquine?”

The answer by Professor Martin Landray, is:

And the follow-up question by France-Soir may be even more devastating:

“Are there any maximum dosage for HCQ in the UK?”

“I would have to check but it is much larger than the 2400mg, something like six or 10 times that.”

“ … the HCQ dosage used are not dissimilar to that used, as I said, in for example amoebic dysentery.”

The French newspaper interviewed Doctor Christian Perronne, a Professor of Infectious and Tropical Diseases at the Faculty of Medicine Paris-Ile de France-Ouest, who told them:

“It is indeed the first time that I learn that we use hydroxychloroquine in amoebic dysentery, in addition to the dose being super-toxic for humans.”

“The classic treatment for colonic amoebiasis is based on a combination of hydroxyquinolines, tiliquinol and tilbroquinol, whose trade name is Intetrix.”

“I think they confused hydroxychloroquine with hydroxyquinolines.”

“If my assumption is correct, it is incompetence. Most serious is the use of a huge, potentially fatal, dose,” added Professor Perronne.

Oxford Academics Not Even Paying Attention to Early Treatment

Despite high mortality rates, and after over 1000 deaths, the Oxford academic did not mention any possibility to use hydroxychloroquine in a different way, in their interview with France-Soir.

Asked by France-Soir: “And HCQ does not work ?”, Professor Landry responded

“Yes, we have demonstrated that this drug is no good for this disease whatever one wants to believe. That is what the results say. We do trials in order to understand and to get answers.”

“I didn’t know the answer yesterday. I do now.”

No mention by the Oxford academic, in his interview with France-Soir, of even possibly using hydroxychloroquine for early treatment of COVID-19, like it’s done successfully since March at IHU-Marseille, with less than 1% fatality rate, versus 24% in the Oxford trials …

Wonder what should be done in the UK? It’s all explained here.