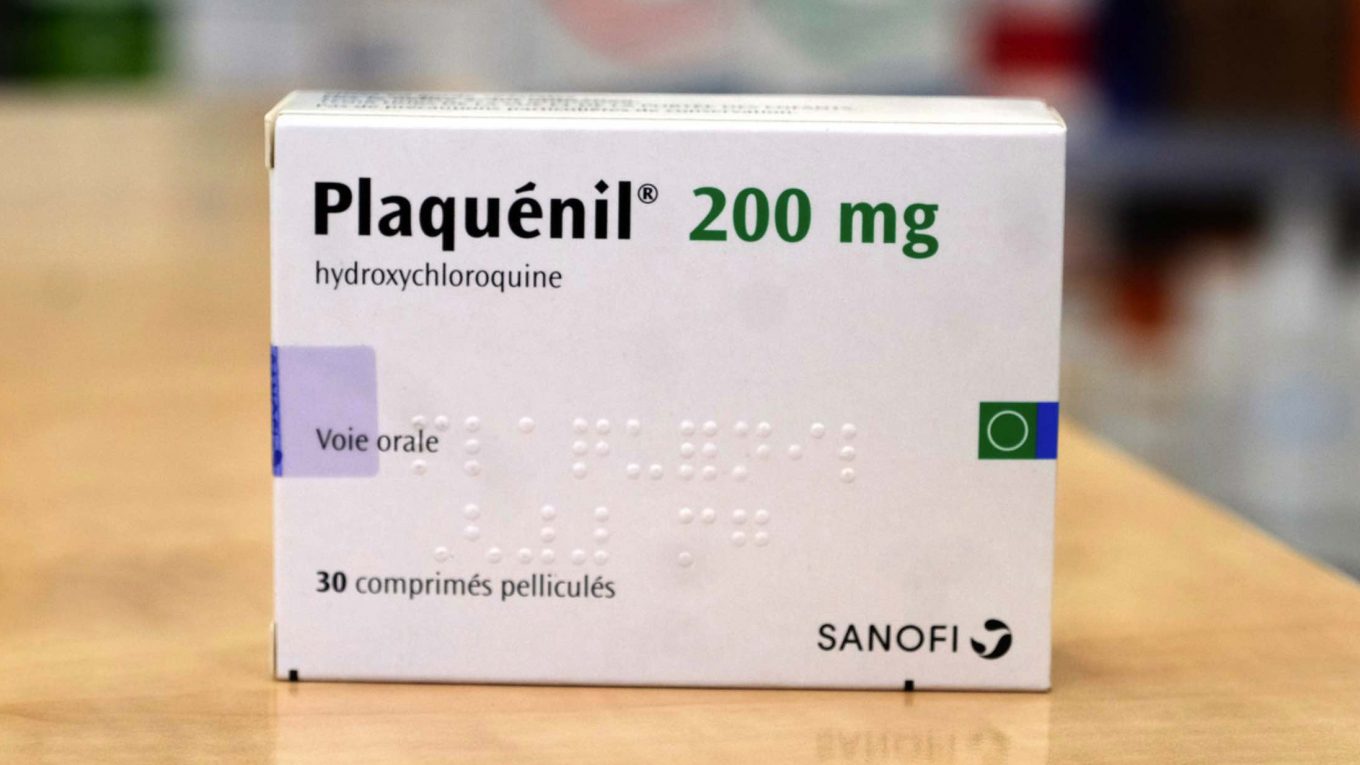 In a video update released today, Professor Didier Raoult indicated he released a copy of a letter by the pharmaceutical company SANOFI to French health minister Oliver Véran.

The letter by SANOFI, dated October 30, asks the minister whether the company was still allowed to deliver plaquenil / hydroxychloroquine to Professor Raoult’s university hospital in Marseille, which relies heavily on the molecule for the early treatment of COVID-19.

November 4 Update: Professor Raoult’s lawyer, Mr Di Vizio, announces the beginning of proceedings against SANOFI; and the Order of Pharmacists declares the off-label prescriptions of hydroxychloroquine, azithromycine and zinc to be legal.

SANOFI states in the letter that it will stop delivering hydroxychloroquine to Professor Raoult’s hospital unless the company gets the green light from the health ministry.

While SANOFI is known to be a major supplier of plaquenil / hydroxychloroquine, the company makes no mention of it on the section of its website about COVID-19. Rather it emphasizes that it is pursuing two vaccine candidates, with first trial results expected in December.

France’s health minister Olivier Véran is well known for despising Professor Raoult and is totally convinced, and has accordingly stated on numerous occasions, that hydroxychloroquine is ineffective for COVID-19.

The minister’s wife, Coralie Dubost, who is also a member of parliament from President Macron’s party, is regularly blasting Professor Raoult on TV, to the point of claiming that the illustrious professor could even kill people with hydroxychloroquine.

Remember, hydroxychloroquine was still last year an over the counter OTC drug in France.

Here are key excerpts of the letter.

“Many and recurring requests have been received from the AP-HM and more particularly from the service of Professor Didier Raoult to provide this product.”

“We informed AP-HM, by letter of August 26, 2020, of our obligations in terms of good use and 􏰁respect of the terms for a marketing authorization (AMM) 􏰃􏰀􏰂􏰃􏰂􏰁􏰃for this treatment, which does not benefit from any marketing authorization, in France or elsewhere in the world, for an indication relating to the treatment of COVID-19.”

“However, we were contacted again in September 2020, by the team of pharmacists of the 􏰃􏰀􏰁􏰅􏰃􏰄􏰃􏰀􏰂􏰁􏰃AP-HM, for orders for particularly high quantities of this drug, which we have not dispensed.”

“We also informed the Directorate General of Health, and the ANSM medication agency of this very sensitive 􏰃situation, to alert them to provide a proper framework for the use of this drug, either through a temporary use recommendation (RTU) or through a clinical trial.”

“Even if the IHU-Marseille and Professor Raoult stress the freedom of prescription, by referring to 􏰃􏰀􏰄􏰃􏰂􏰄􏰅􏰃Article R.4127􏰌􏰗􏰐􏰑􏰘-8 of the Public Health Code , this freedom is not absolute.”

“Therefore, without an official recommendation which could, if necessary, emanate from your Ministry  … I wanted to inform you that it is impossible to honour the orders by the AP-HM…”

The letter is signed by Mr Olivier Bogillot, President of Sanofi France.

See copy of the letter at this link.

Remember, during the first wave of the pandemic, the IHU Marseille, for its COVID-19 patients, achieved a case fatality rate of about 0.5% while France’s case fatality rates, especially in the Paris area, were considerably higher.

As we reported yesterday, Professor Raoult has started legal proceedings against France’s medication agency ASNM and its director, for having refused the temporary authorization and for “endangerment of the life of another person.” (“pour mise en danger de la vie d’autrui”).

Here is today’s update by Professor Didier Raoult. (you can activate the automatic translation of the sub-titles for both videos),