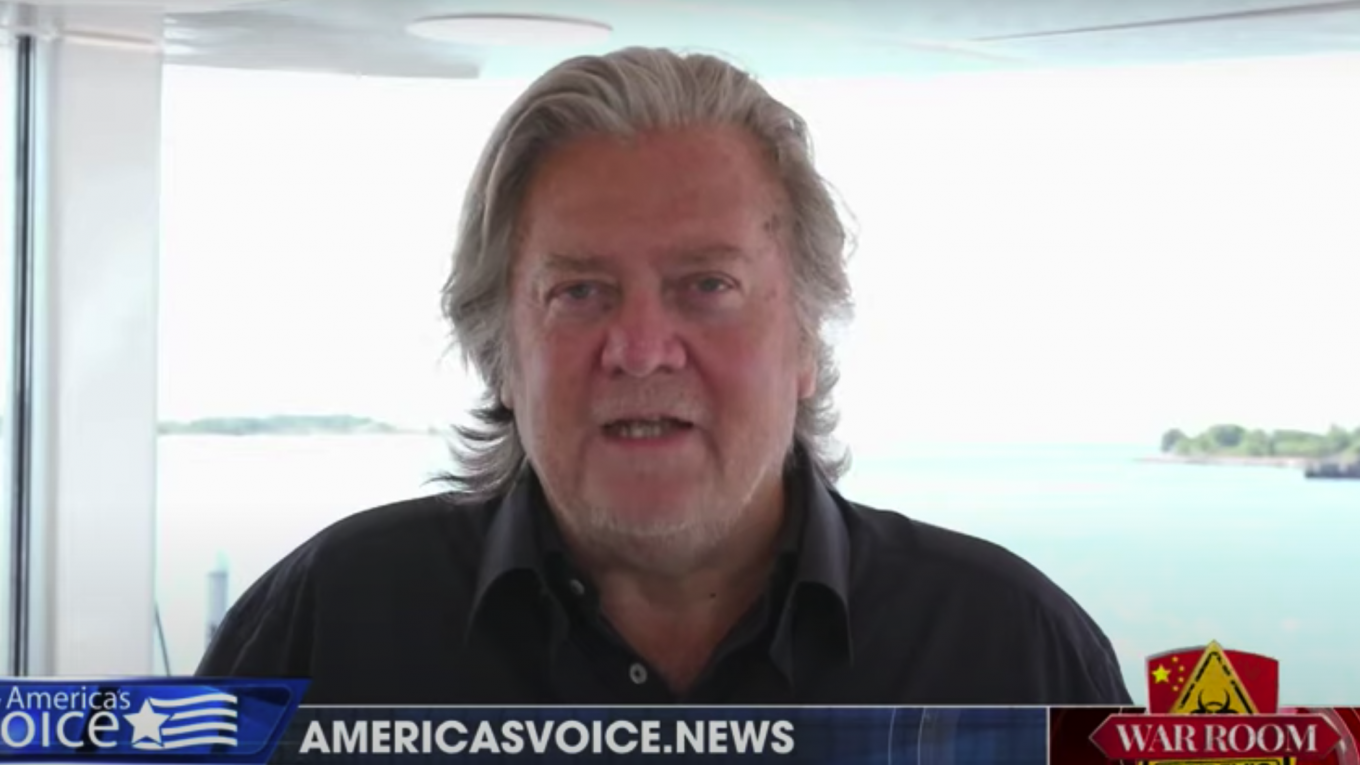 His comments follow a coverage of the hit job / gotcha interview of Professor Harvey Risch by CNN anchor John Berman, who attempted to demolish the credibility of the distinguished Yale scholar, who happens to favour the use of hydroxychloroquine-based early treatments for COVID-19.

“Something we have been covering since January, highlighting to the White House: hey, you have got to get on top of this thing.”

“Now we are in the middle of it. You got this surge, not a second wave surge, a first wave surge throughout the country.”

“You have to attack this with targeted interventions, one with therapeutics, in the absence of a vaccine, and I happen to believe that a real vaccine is many years away.”

“One of the issues here has been hydroxy.” …

“Now you have this proxy fight between the establishment, and really leading voices in the medical establishment, about emergency use authorization for this drug in combination with other drugs, to be a prophylactic or a therapeutic for early stage for outpatients.”

“I look now at the Dr Fauci / Dr Hahn regime. They are like the opponents in this pandemic primary to the president.”

“I got to tell you, if you don’t take action here, if you don’t drive the action, if you are just talking about it, tweeting about it, but are passive about making decisions, and understand the president of the United States can’t make the decisions here, but he can certainly set the framework.”

“Regarding Dr Risch, you are talking about a profile in courage. He is one of the most respect guys the country has, from Yale medical school. It would be very easy for him just to step back on this. This guy is a patriot.”

“We know from Dr Yan that the senior cadre in the Chinese communist party takes this (hydroxychloroquine) combination.”

“Did you see how big an issue it is for CNN to have him (Dr Risch) on their morning show, to have John Berman, in a debate, with the producer in his ear feeding him facts, and then you have the panel afterwards to basically eviscerate Dr Risch.”

The stakes could not be higher. If you blink on this one, I don’t know how you win.”

“If you don’t win the pandemic primary, the general is a foregone conclusion.”

See previous article by Professor Risch, who has since advocated early treatments in various media.