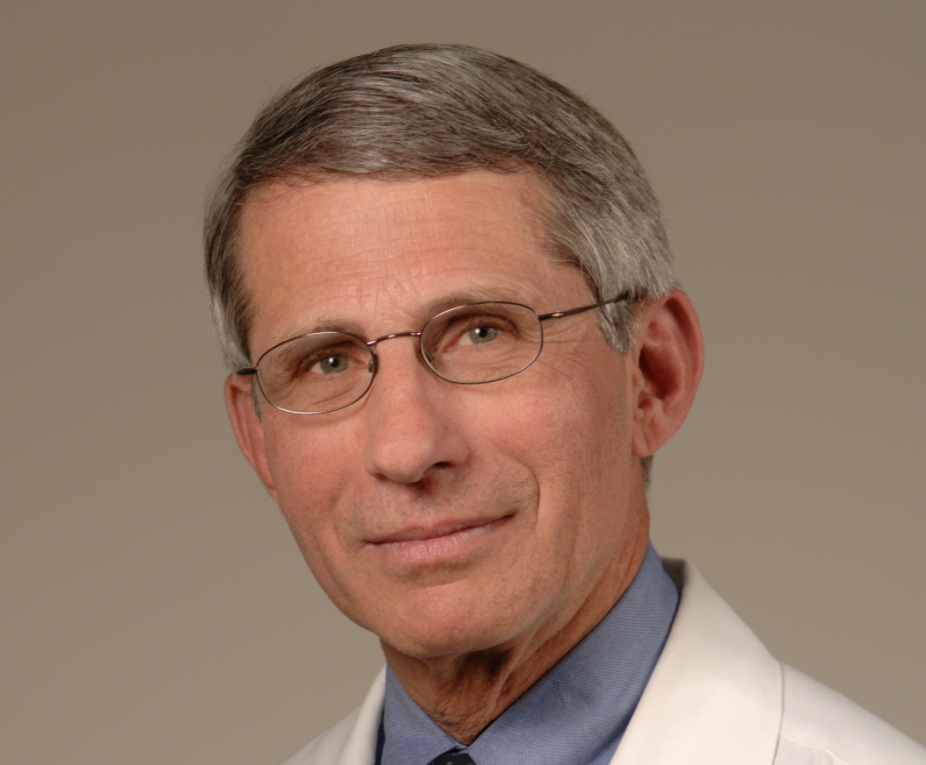 We covered a groundbreaking interview by Professor Didier Raoult, on April 14, where he already anticipated a likely end of the pandemic and reported about his results on thousands of patients successfully treated from COVID-19.

Based on his extensive research and experience, Professor Raoult recommends a very cheap early treatment for COVID-19, relying on two generic drugs: hydroxychloroquine and azithromycin.

In that interview, Professor Raoult also alludes to the commercial interests at stake and associated stock exchange speculations.

This April 29, it was the turn of Dr Anthony Fauci to make a speech that will likely make the history books, but maybe for less glorious reasons.

In the Oval Office, with President Trump, high-ranking officials and the media present, he touted the preliminary results of a non-published study sponsored by the  National Institute of Allergy and Infectious Diseases (NIAID) – the institute he directs.

“The data shows that remdesivir has a clear-cut significant positive effect in diminishing the time to recover… It’s highly significant,” he asserted.

As for reducing mortality with the treatment, Fauci said: “It has not yet reached statistical significance but the data needs to be further analyzed.”

The timing of this announcement at the White House was particularly strange, as the very same day, a peer-reviewed randomized study, concluding that  “remdesivir was not associated with statistically significant clinical benefits.” It was published in the prestigious The Lancet medical journal.

Will this speech by Dr Fauci go into the history books as the proof that a therapeutic route now exists for COVID-19, or just as one of the most high-powered ever display of questionable scientific practice?

For helping you find an answer to this question for yourself, check our report.

This is a quick transcript. Please refer to the original in the video.