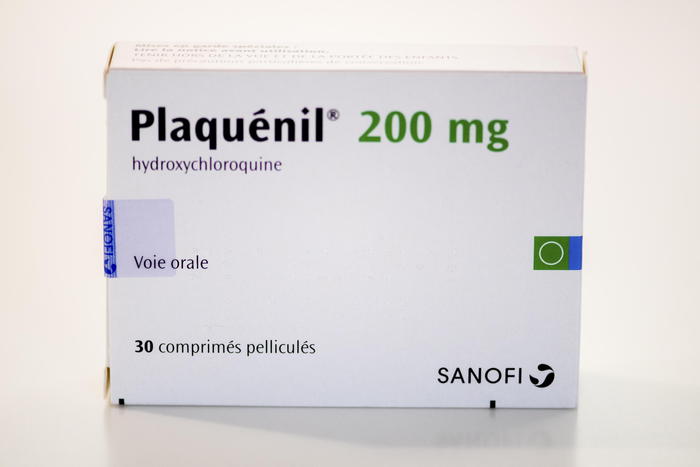 If you have followed the development of early treatment protocols for COVID-19, you will be aware that for well over a year, Ivermectin was the central agent in the FLCCC protocol, for prevention and early treatment. Ivermectin is also part of the hospital level protocols. (VOIR VERSION FRANÇAISE)

Very early on, as discussed in this interview with Professor Varon, Hydroxychloroquine was present in the protocol, but it was dropped mid-2020.

This non-inclusion of Hydroxychloroquine appears to have been in part due to the bad publicity that Hydroxychloroquine was suffering from, as it was targeted by the mainstream media, especially in relation to the presidential campaign in the US – something that we covered extensively.

This January 19 2022, it’s therefore a bit of a surprise to see Hydroxychloroquine to re-appear in the FLCCC prevention and early treatment protocol.

The move follows the experience of several frontline doctors who found that Hydroxychloroquine is particularly useful to deal with Omicron, in combination with Ivermectin and other agents, as indicated in the protocol.

So, we see with this move a further alleviation of the rift that previously existed, and that had already nearly disappeared, among frontline doctors regarding the nature of the most appropriate agents to be included in early treatment protocols for COVID-19.